Salva was involved in a fatal accident in the first stage of the Rally Vidreiro in Portugal. 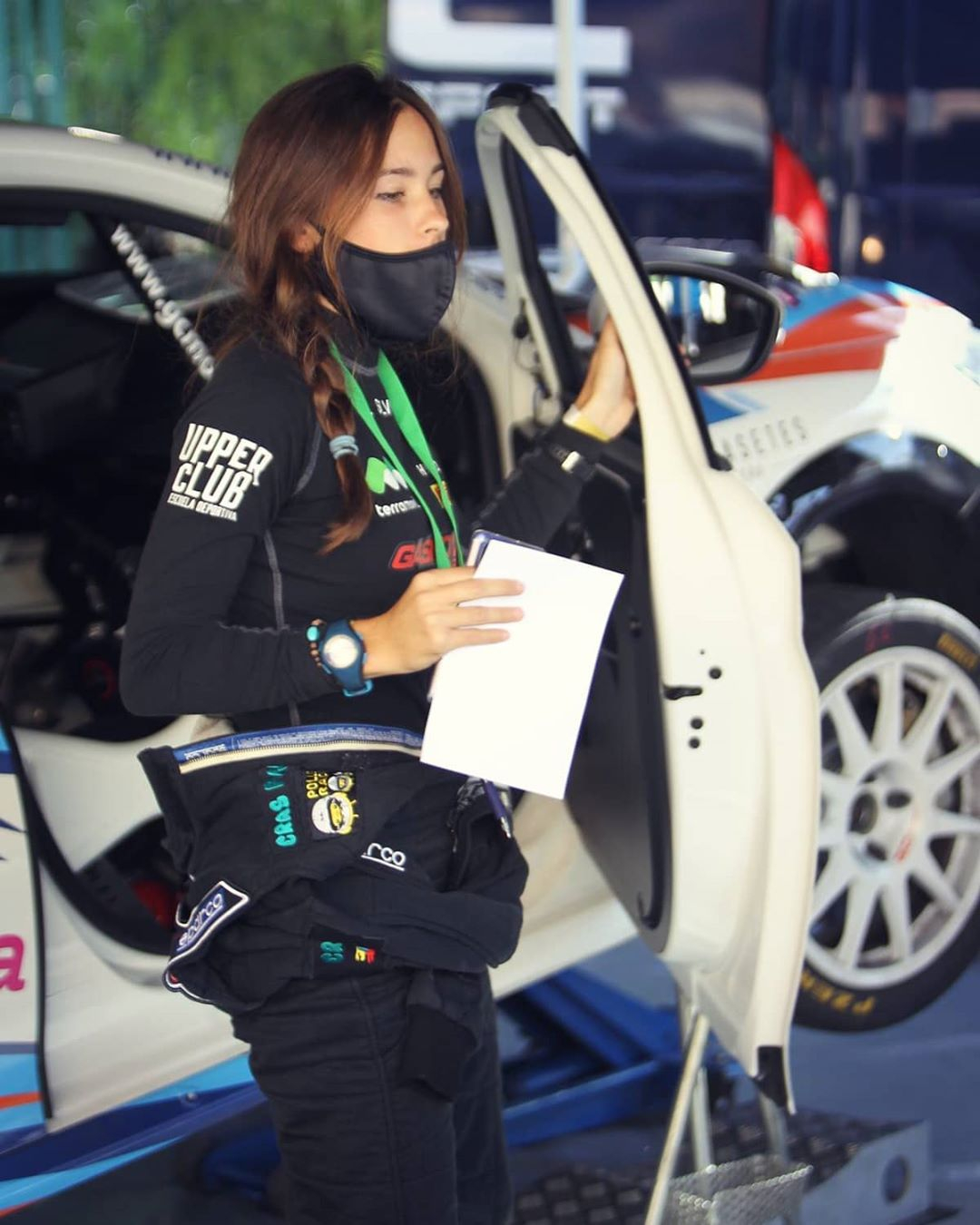 The car was being driven by Miguel Socias when it allegedly careered off the road and hit another vehicle.

Medics rushed to the scene within two minutes of the horrific incident.

They attempted to resuscitate her and an emergency helicopter was on standby.

But sadly, the talented co-driver is said to have died at the scene.

And she kicked off 2020 with an impressive win at the Rally del Bierzo.

Her sister, Maria Salvo, is also a well-known and popular rally co-driver.

Tributes have poured in on social media following the tragic news of Salva's death. 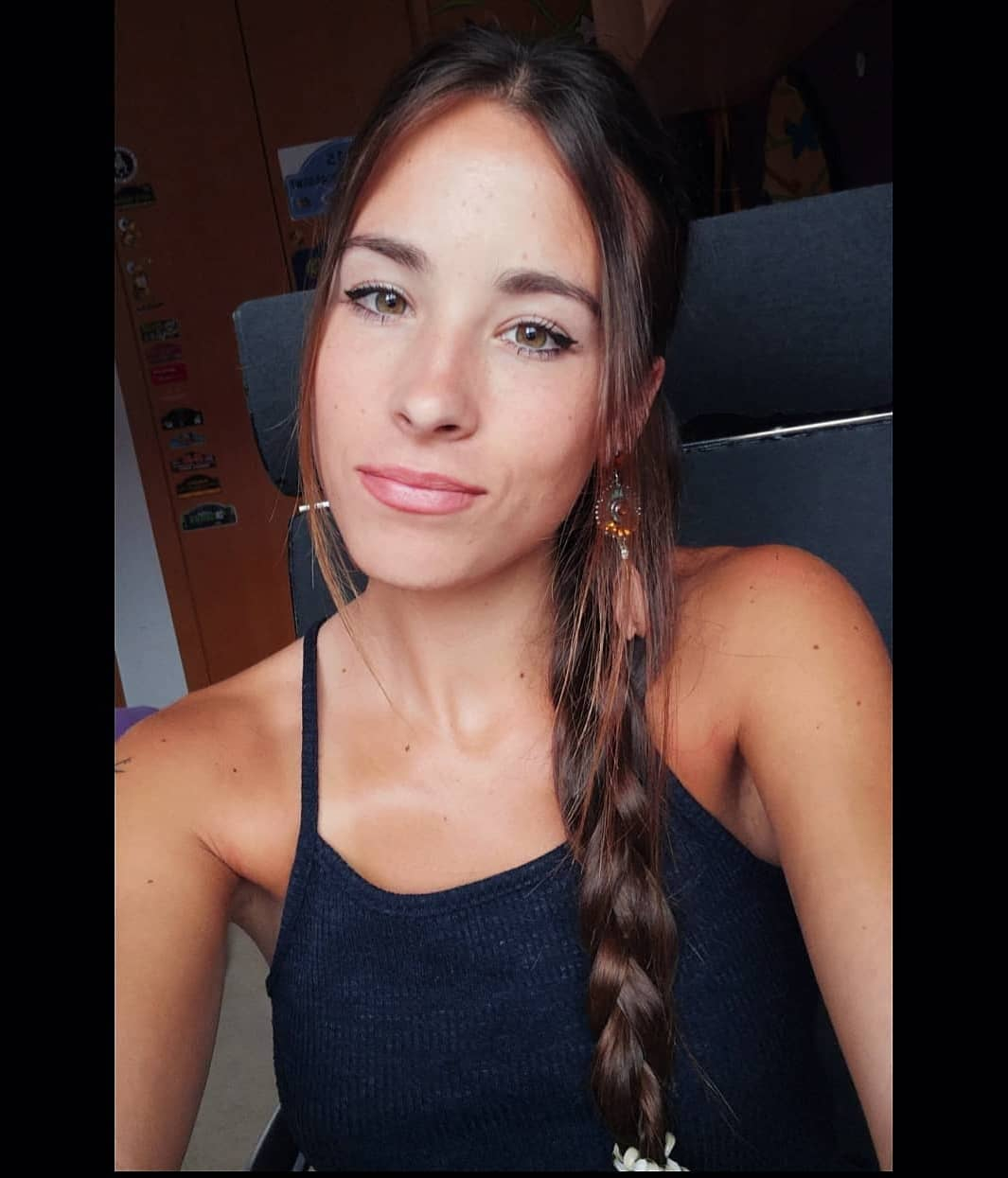 Peugeot Sport wrote: "Peugeot Sport wishes to express their sincerest condolences to the family and friends of co-driver Laura Salva, who died this morning following an accident at Rally Vidreio Centro in Portugal."

One heartbroken fan added: "The rally world have a new angel in heaven."

Another added: "A day of mourning for all rally lovers after the tragic death of co-driver Laura Salvo this weekend in Portugal."