LEEDS will reportedly make a move for out of favour Juventus ace Douglas Costa if they lose Raphina this summer.

France Football is reporting that Liverpool have put Raphina at the top of their shortlist. 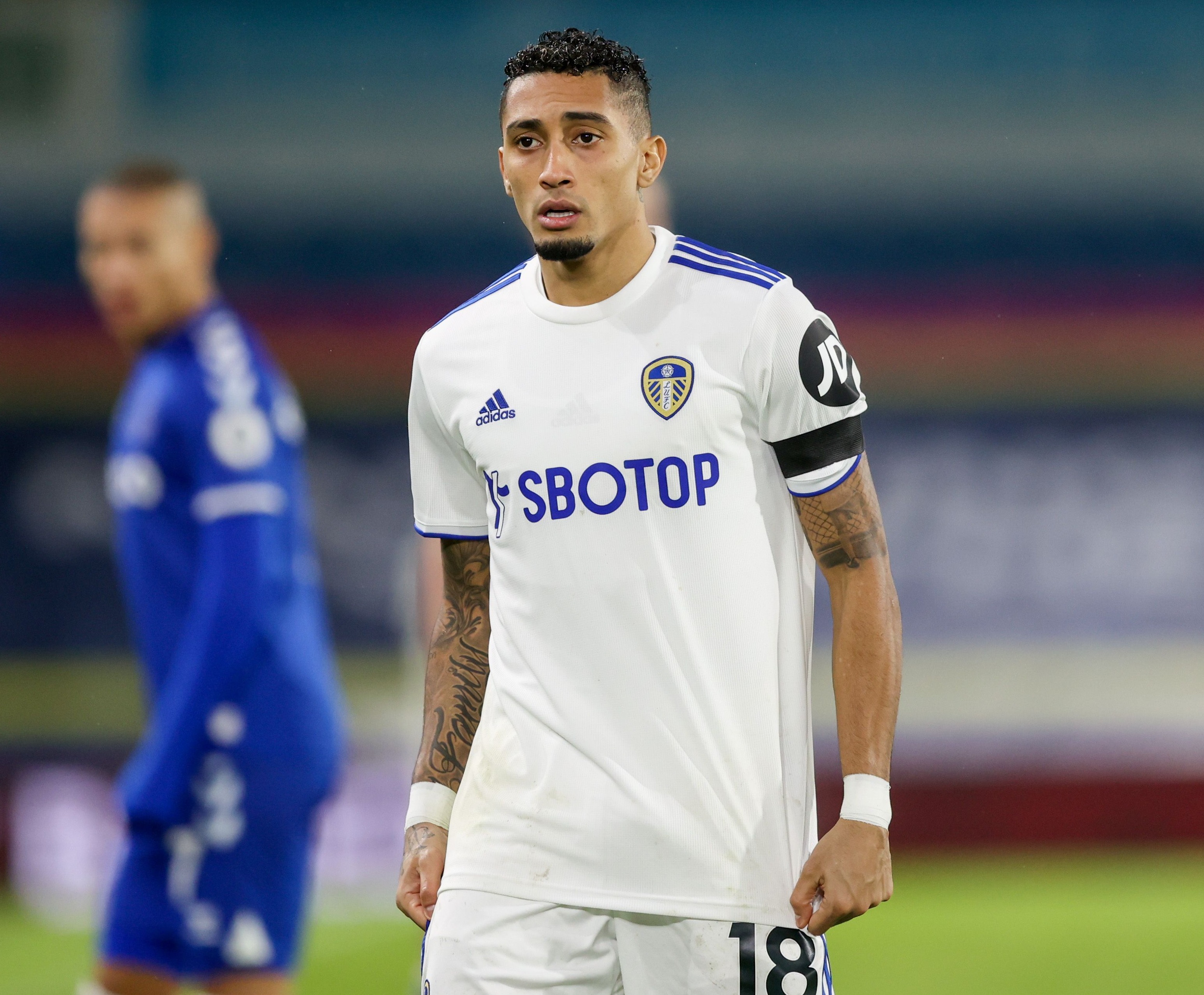 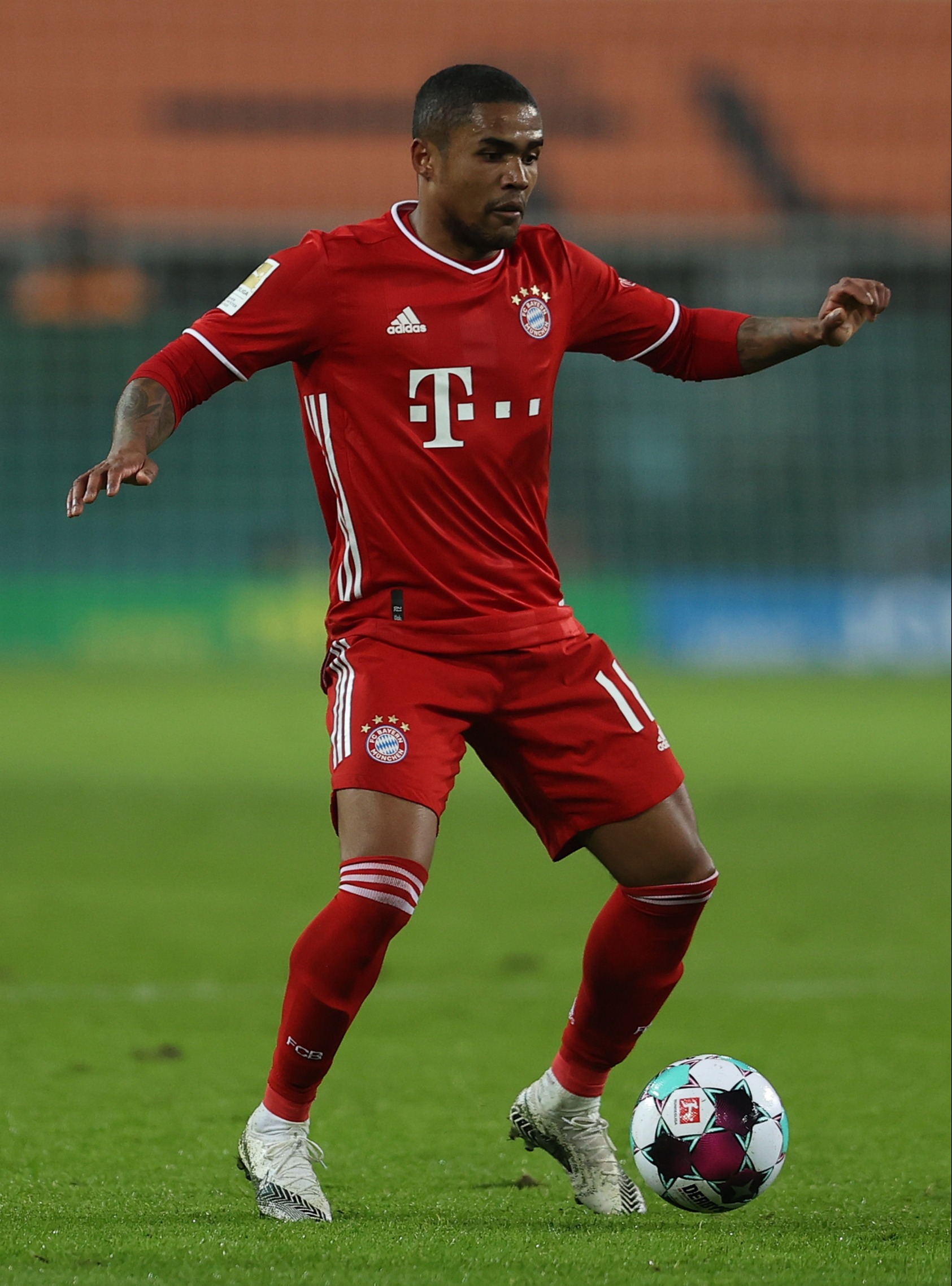 And it's not surprising – the £17m capture from Rennes has been in sparkling form for the Whites this season with four goals and four assists in 17 games.

While Leeds will be desperate to keep hold of the flying 24-year-old Brazilian, there could be a replacement in mind.

According to Fichjaes.net, Marcelo Bielsa could turn his attentions to Costa.

The 30-year-old is currently on loan at Bayern Munich, and 'has no plans to return to Turin after completing the loan'.

It's reported that Leeds could get at least £40m for Raphina, some of which would be used to lure Costa to the Premier League.

The Brazilian has started just three Bundesliga games for Bayern this season, coming off the bench on another eight.

He has scored once.

And someone else Leeds will NOT want to lose is boss Bielsa.

The 65-year-old has taken his spell at Elland Road on a season-by-season basis, extending his stay at the club prior to the start of the last two campaigns.

And while Leeds fans are adoring the football his team are playing in the Premier League, The Mirror have reported that he remains committed to his stance about contract talks not beginning until the end of the season.

He said: "I’m very comfortable living and managing in England.

"Annual contracts do not mean I am not open to staying here longer."