LEEDS UNITED fans top the table of thuggery, it's been revealed.

Fans of the Yorkshire side were arrested more than those of any other football team over the course of last season. 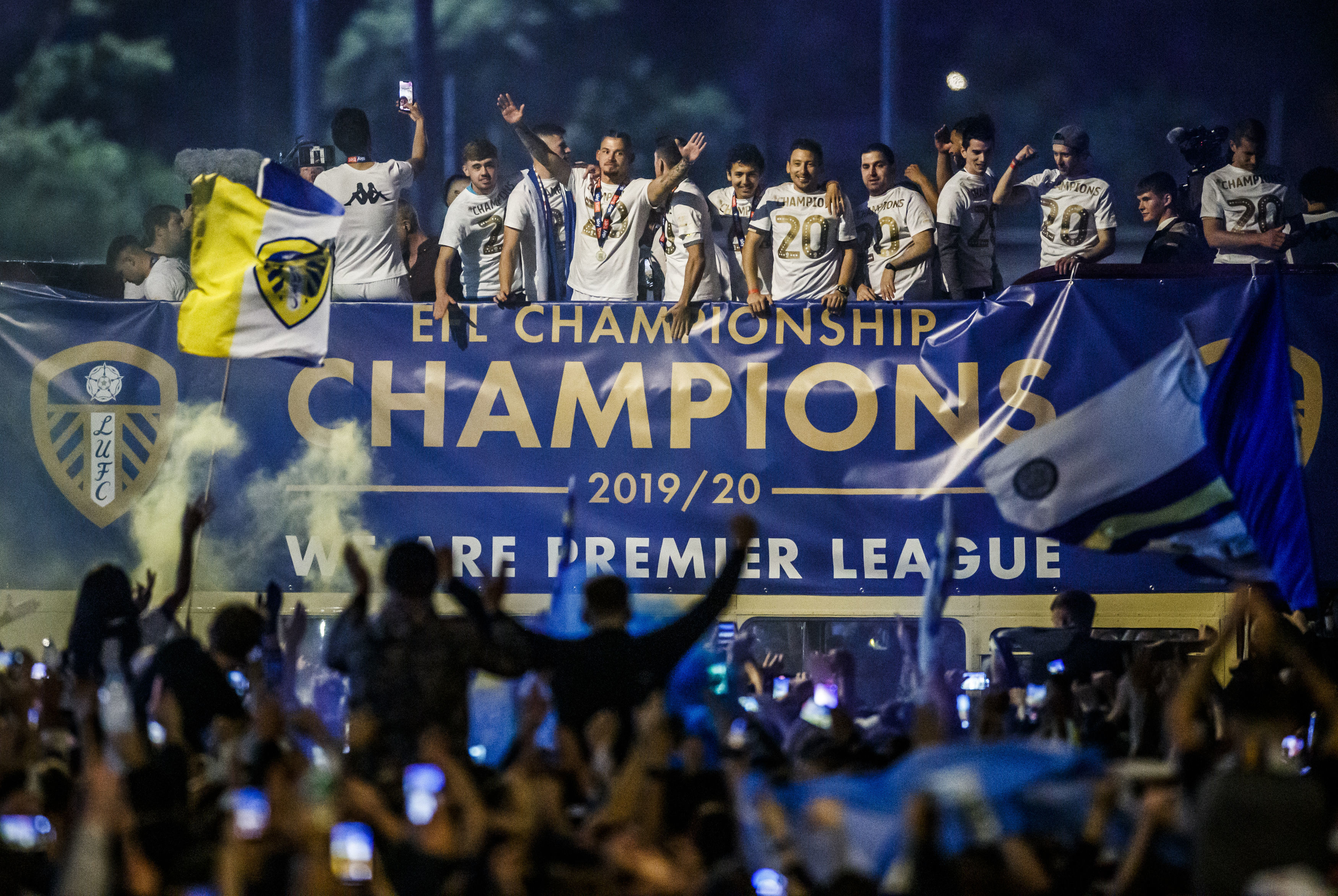 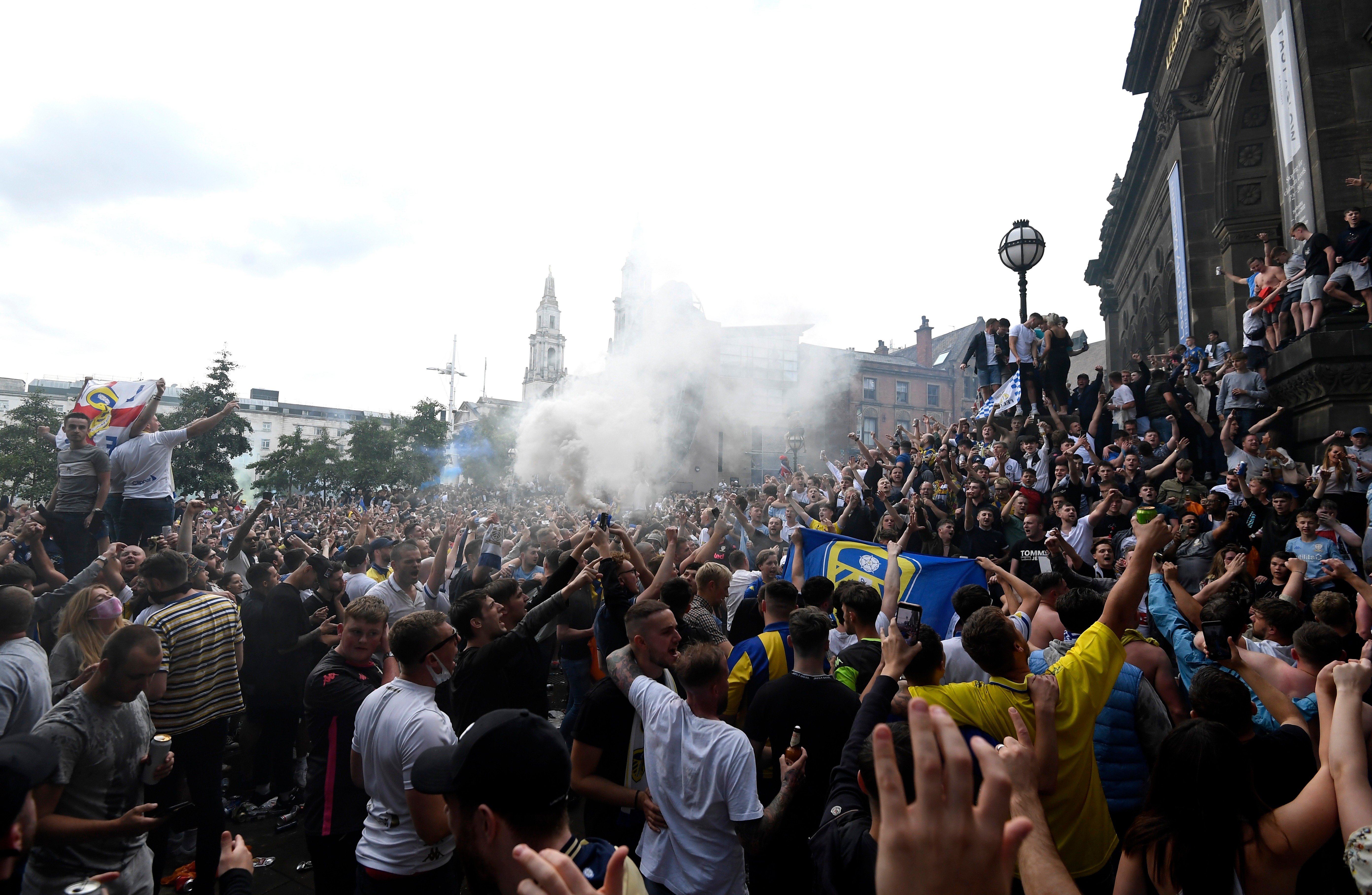 There were 52 arrests related to the Lillywhites as they romped to the Championship title last term.

That was enough to put them atop the league of shame.

They were three arrests ahead of Birmingham and seven ahead of Bolton according to an investigation by the Daily Star Sunday.

Leeds supporters were detained 19 times for public disorder, 15 times for alcohol offences, 10 times for violent disorder, three for throwing missiles and two for pitch incursion among other misdemeanours.

Hate crimes were up 50 per cent.

Leeds United were also slapped with a £20,000 fine by the FA over their promotion celebrations.

With their rise to the Prem already confirmed, after a win over Derby, players partied on the pitch.

Several could be seen using pyrotechnics, leading to the charge from the FA after Leeds admitted a breach of rules.

Despite strict coronavirus lockdown restrictions and telling fans to stay at home, Leeds brought out the Championship trophy to parade in front of those unable to watch their win over Charlton.

Club officials claimed the celebration was deployed as a way of telling fans NOT to stay out. 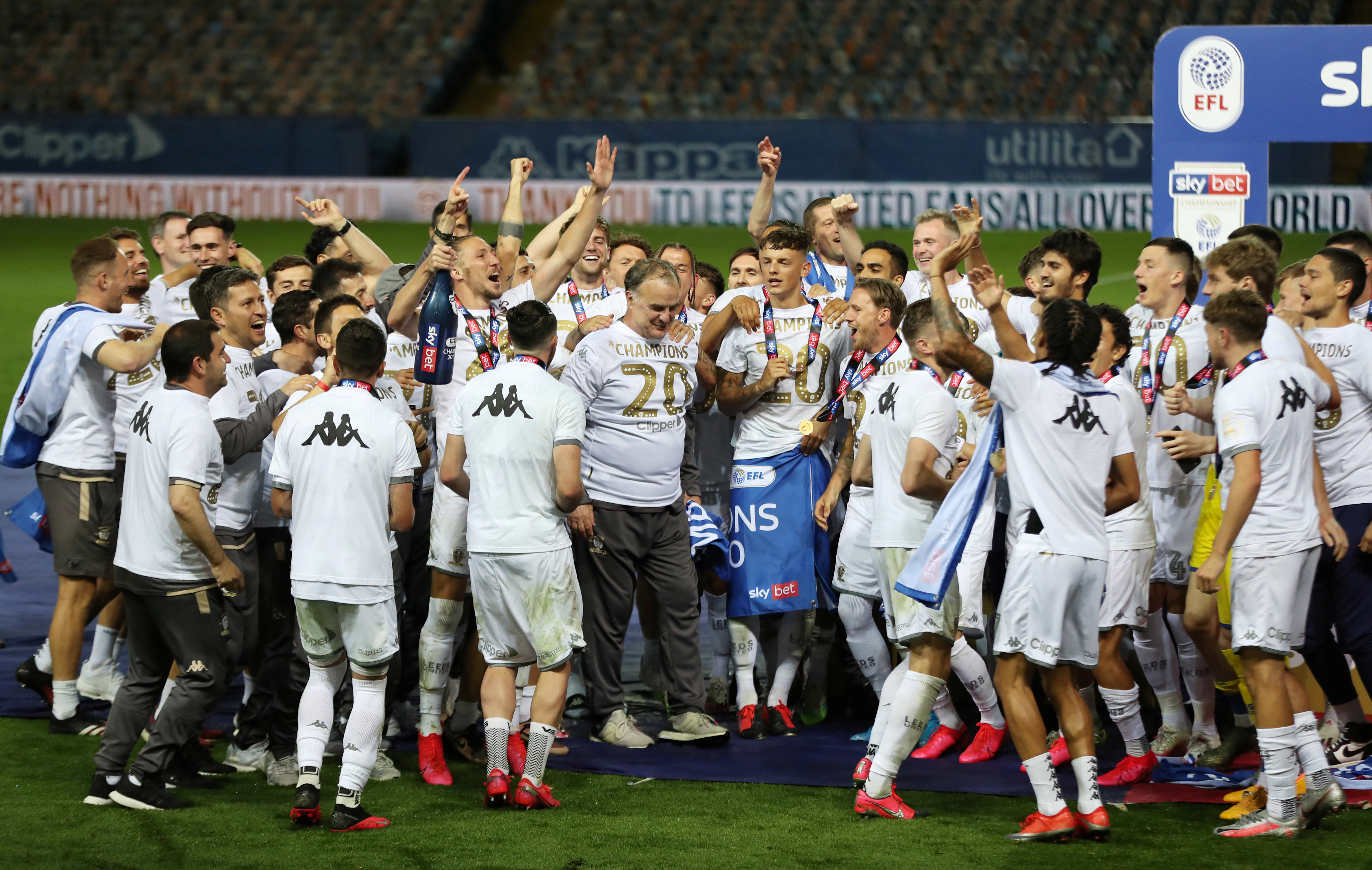