But the Brit had a nightmare start to the Portimao race, dropping to third place behind the Red Bull after a Safety Car restart. 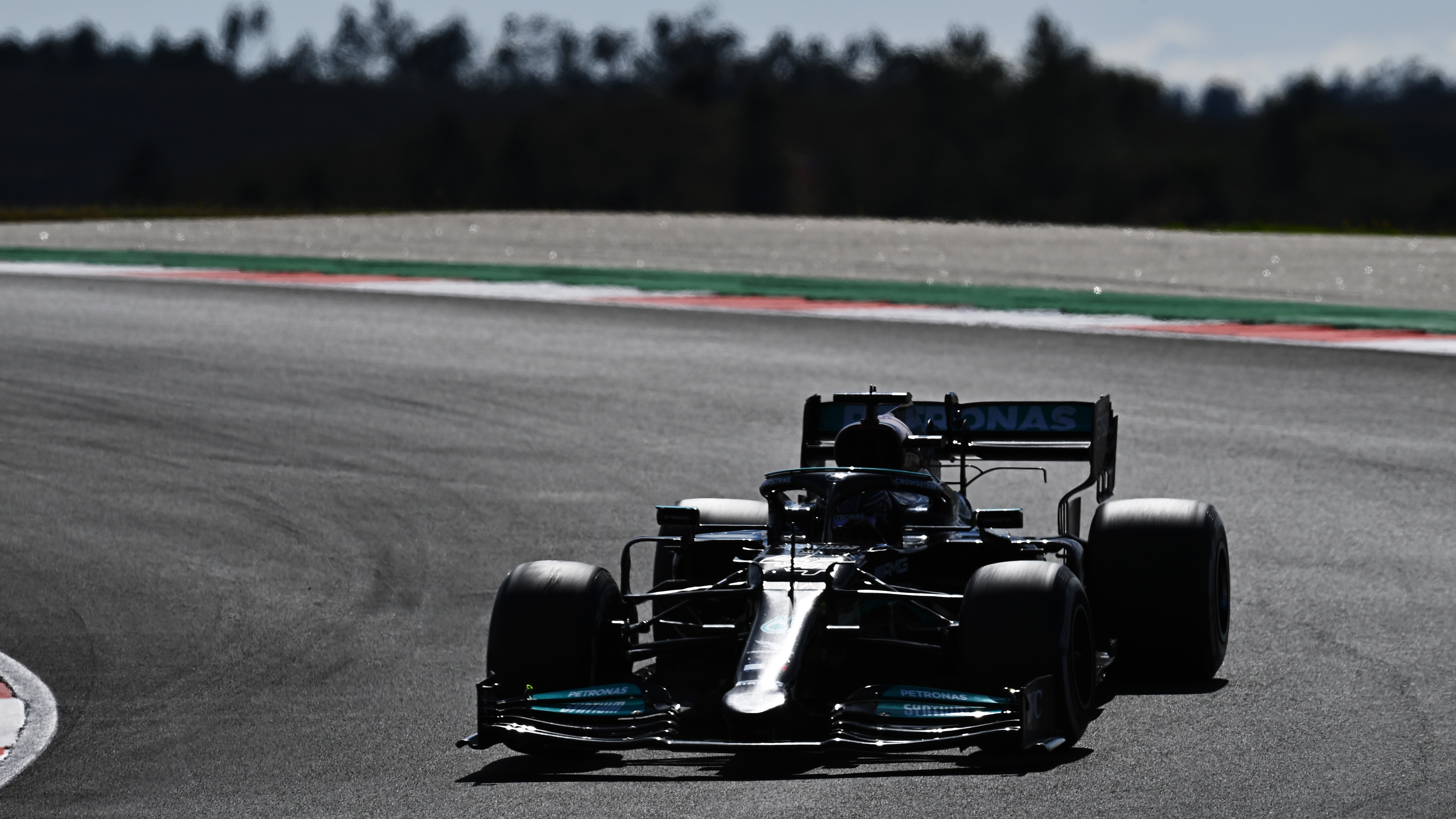 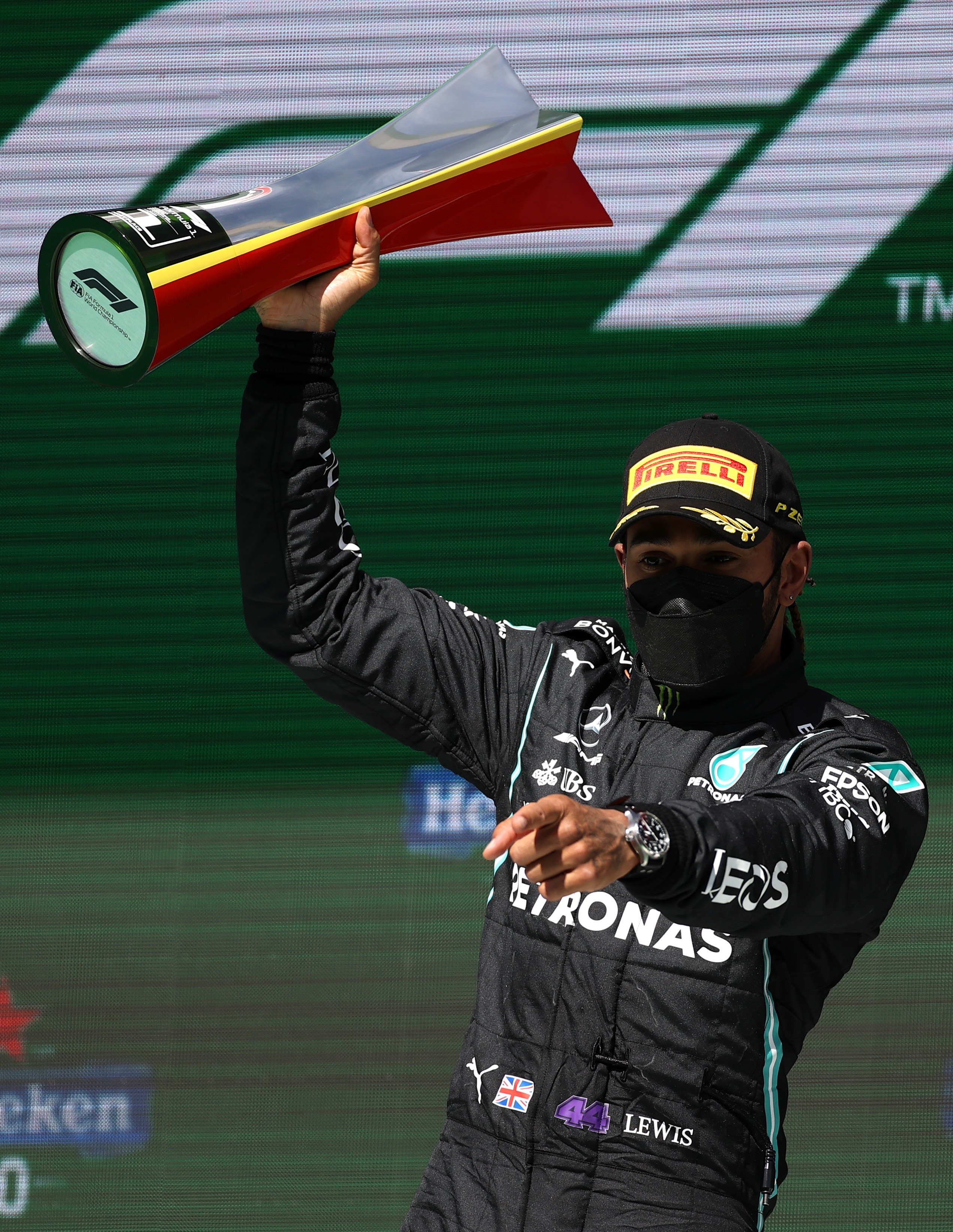 The defending F1 champion, however, quickly recovered and overtook Dutchman Verstappen on Turn One.

Hamilton, 36, followed that up with a beautiful manoeuvre to overtake the pole-sitting Valtteri Bottas.

And the Stevenage speedster – whose long-term future with Mercedes is still very much up in the air- made sure not to relinquish his lead.

Victory in the Algarve stretched Hamilton's lead at the top of the drivers' standings to eight points.

The hard-fought win was the 97th ofHamilton's professional career.

After the race, he said: "That was such a tough race physically and mentally.

"I didn't get a good start and also lost out at the restart but it was a great result in the end.

"Today wasn't all perfect and we need to get ready now for the quick turnaround for Spain."

A frustrated Verstappen said: "I tried to put the pressure on Valtteri.

Hamilton and his rivals will be back in action next Sunday for the Spanish Grand Prix, which will take place at the Circuit de Barcelona-Catalunya in Barcelona. 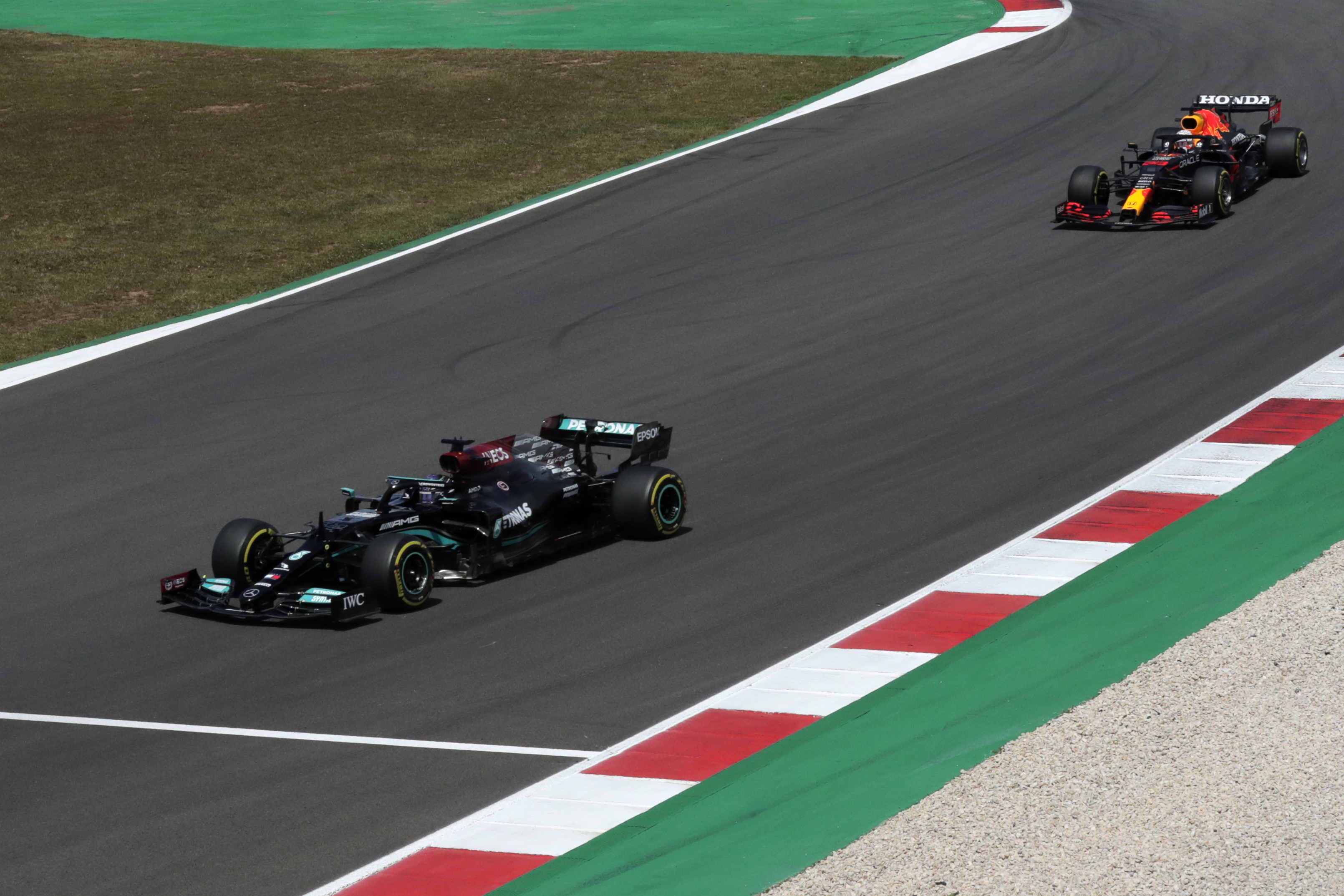 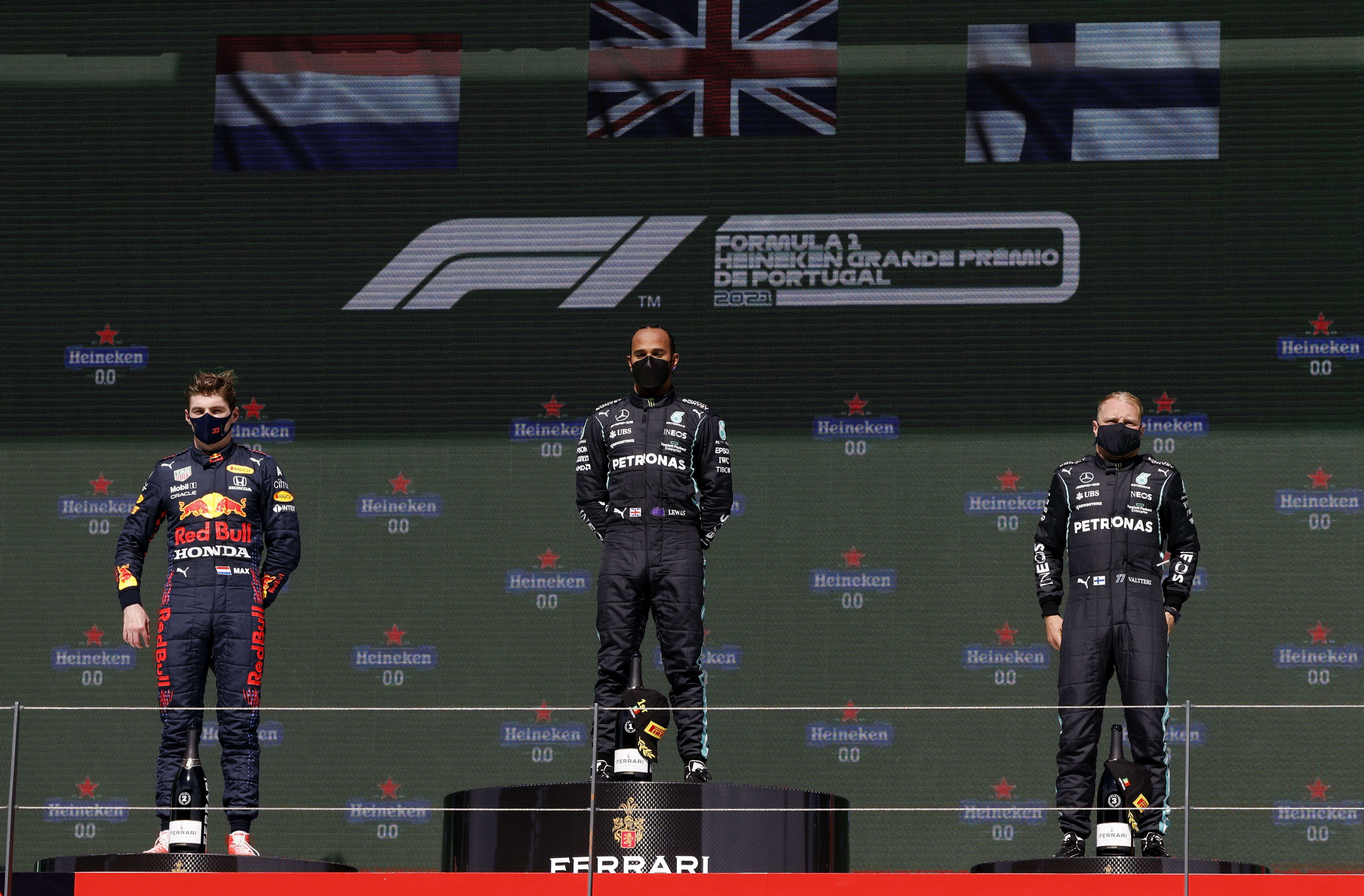