Liam Gallagher and Noel Gallagher have been at loggerheads since before Oasis split back in 2009. The younger Gallagher’s relationship with his brother’s wife Sara MacDonald is also anything but friendly after he branded her a “witch” and claimed she was the reason the group was no longer together. Now, Sara and Noel have spoken out about the issues between them and Liam in a candid new interview with British Vogue.

Sara spoke out on the feud between Liam and Noel, revealing how bad it got back in the old days.

Recalling a fight in a hotel room, she told the publication: “They were rolling around like geckos. Noel’s shirt was in ribbons.

“We left, but then I realised I’d left my bag in there.

“Noel knocked on the door and it was hurled down the corridor,” she said. 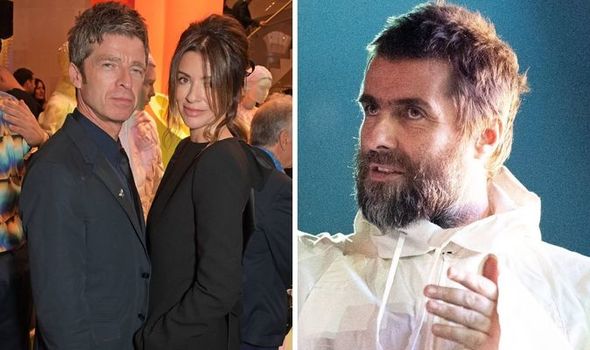 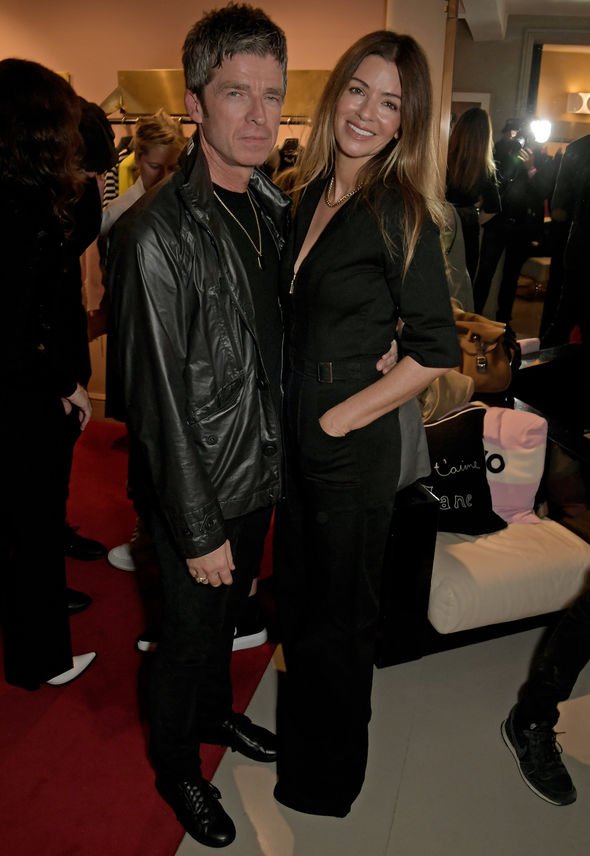 Noel’s wife also made some unflattering comments about Liam’s impact on their children, nine-year-old Sonny and 12-year-old Donovan.

“Donovan’s new school friends can’t understand why he’s never met his uncle and he has started Googling things,” she explained.

“I’ve said, ‘You have to stop. You are going to read horrible things about us.’ 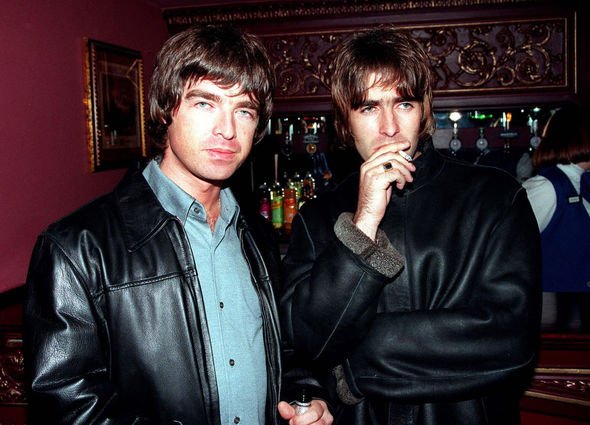 “I don’t want my boys to think that’s a normal relationship between brothers,” she added.

“[Anais Gallagher, Noel’s daughter] had a relationship with Liam growing up… and for your uncle to publicly refer to you as ‘his f***ing kid’,” Sara said.

“I think to myself how, how much longer before he goes for Sonny or Donovan?”

Noel, meanwhile, also got frank about his frustration with his brother, saying he’s even considered giving in to Liam’s calls for an Oasis reunion just to “shut him up”.

“I’ve often thought, ‘Let’s just do a gig,’” he told the publication. “But I realised I would only be doing it to shut this f***ing idiot up.

“The only other thing I could come up with was burning his house down or smashing his car in… but that’s not going to solve anything, is it?”

Liam has since responded to the remarks made by Noel and his wife Sara, taking to Twitter to share his thoughts with his 3.2 million followers.

“So I hear Noel Gallagher wants to burn my house down,” he tweeted. “F***ing hell I’m in total shock and they say I’m the one who goes round threatening people.”

The rocker later quipped: “S***t me pants then for a second thought I could smell burning then I realised it was the toast burning.”(sic)

Asked if he had read Sara’s interview, the Oasis star responded: “I have indeed it’s marvellous.”

This morning, Liam replied to one fan asking him what he’d dreamt about last night, joking: “Some naff c*** burning my house down.”

He also said Noel wouldn’t make it up to his house anyway because he’d “egg” him from the bedroom window.

While some Oasis fans took to Twitter to claim Liam had taken his brother’s quotes out of context but he wasn’t having any of it.

“I ain’t taken nish out of context,” he told one. “It’s in black n white if I’d have said that they would be trying to get me locked up.”(sic)