And the doctor said people who have had a near-death experience sometimes describe encounters with deceased relatives but insists the sensation is not evidence of the afterlife.

Regarding the physical process, Dr Parnia told a recent Oz Talk: “Death is a process, it is not a black and white moment.

“The final result is we have a deduction of oxygen that gets inside the brain when we are about to die and that causes our brain circuits to shut down and we become unconscious to the outside world. 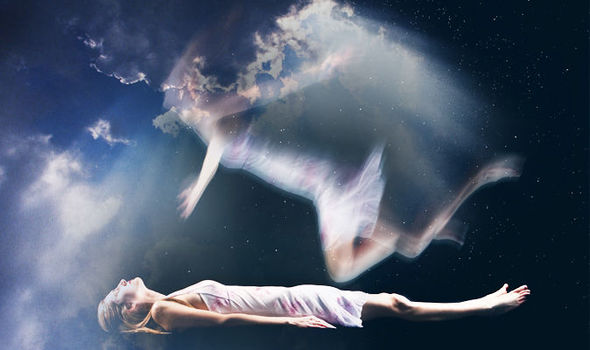 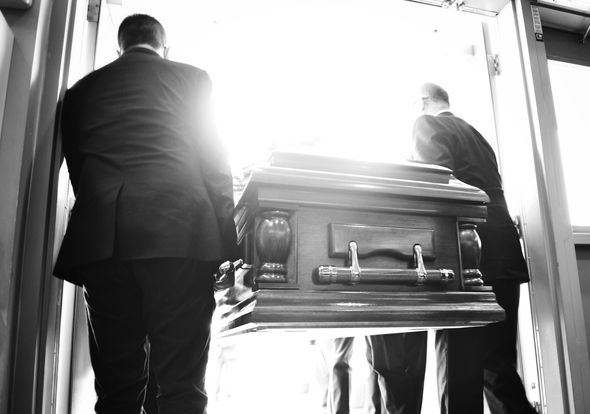 “When the heart stops, all life processes go out because there is no blood getting to the brain, to the kidneys, and liver and we become lifeless and motionless and that is the time that doctors use to give us a time of death.”

But the doctor, who has authored several studies and books on the subject of death, said there is a mental process, which has left survivors of near death experiences longing for death again.

Dr Parnia, who has brought thousands of patients back from the brink, said: “When we die, that experience is not unpleasant for the vast majority of people.

“For those of us who die naturally, even if we were in pain before we die, the process of death becomes very comfortable, it is very blissful, peaceful. 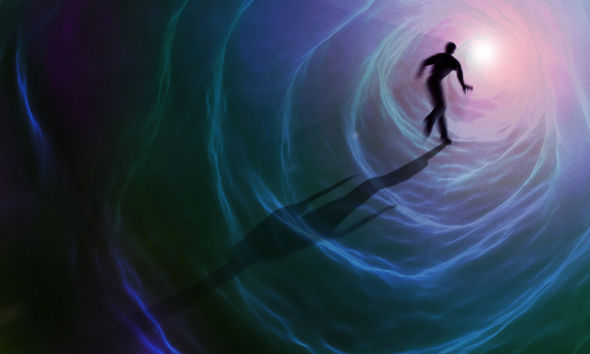 Don’t believe in ghosts? These pictures will be sure to change your mind.

A creepy figure is spotted whilst a couple are dancing

“People describe a sensation of a bright, warm, welcoming light that draws people towards it.

“A lot of people describe a sensation of separating from themselves and watching doctors and nurses working on them. 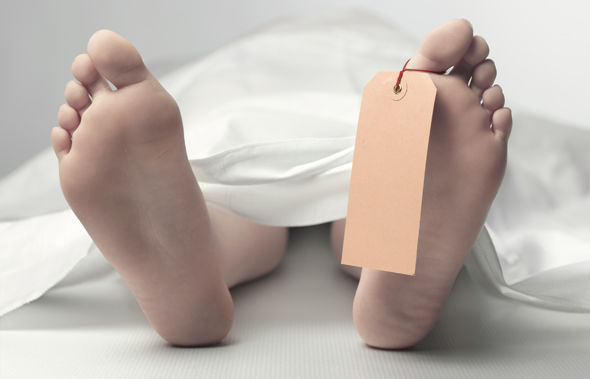 “They can hear things and record all conversations that are going on around them.

“Some of them describe a sensation where they review everything that they have done.”

However, Dr Parnia says there are scientific explanations for these reaction, and says seeing people is not evidence of the afterlife, but more likely the brain just scanning itself as a survival technique.

He said thanks to modern technology and science “death does not have to be limited to philosophy and religion, but it can be explored through science.”