The woman introduced herself as Rhonda and gave a detailed account of her so-called near-death experience (NDE). The incident occurred 10 years ago while undergoing emergency surgery to remove her gall bladder. While on the operating table, Rhonda stopped breathing and was briefly considered clinically dead.

When this happened, she remembers a sense of calm washing over her.

The feeling left her believing whatever had happened during surgery, she would be fine.

Rhonda said: “I was in a tunnel that was not dark, but not bright and it was comforting.

“I had the most incredible emotions. They seemed to centre in the solar plexus. 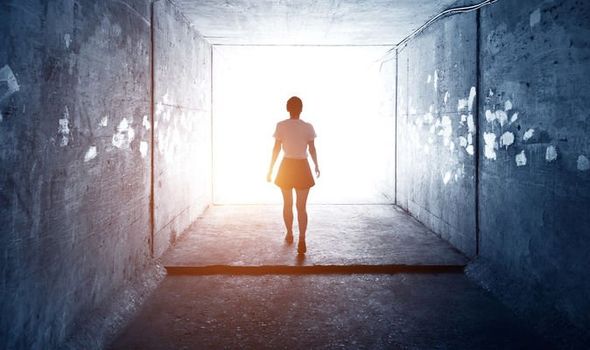 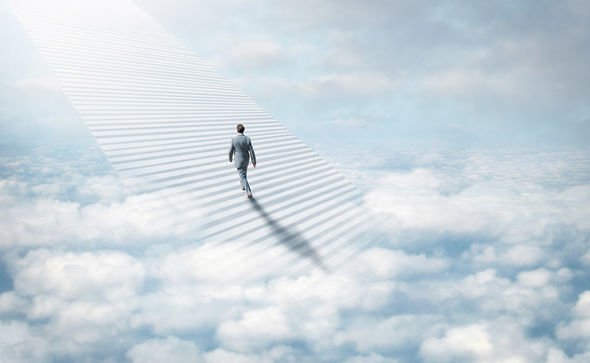 “There was the most incredible mixture of peace, joy, love, and acceptance; so strong, I still cry thinking about it.

“I seemed to be able to talk in my head without words. I asked if I was done.

“I seemed to just know that life on this planet at this time was only part of my existence.”

Then, Rhonda believes she heard the voice of God answer her question.

God gave her the chance to decide whether she wanted to return to life or carry on into the afterlife.

She said: ” I truly felt this was my choice and we were having this dialogue in my head.

“I could hear his voice as clear as anyone who speaks to me aloud.

“I told him I felt I needed to go back, that I didn’t feel I had accomplished what I had set out to do. I felt emotions of kind acceptance, not judgment. 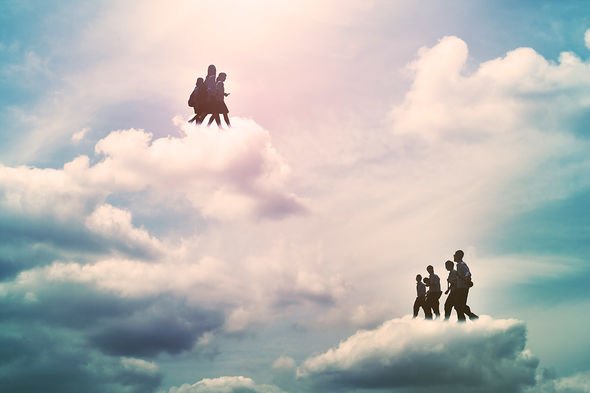 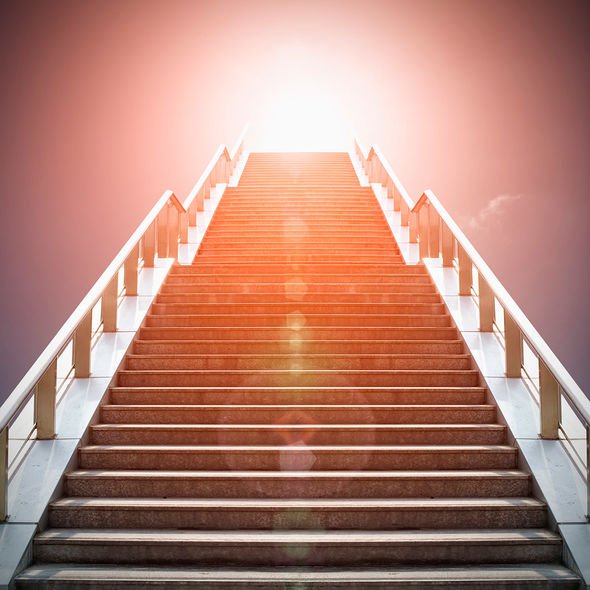 “We believe it occurred before my husband was allowed to see me, but not sure. I floated in and out of consciousness for a few days.”

Although unusual, Rhonda’s experiences are not exactly unique and many people report similar NDEs.

According to Dr Sam Parnia, director of critical care and resuscitation research at NYU Langone School of Medicine in New York City, people who have stood on the brink of death often recall bizarre experiences.

He said: “People describe a sensation of a bright, warm, welcoming light that draws people towards it.

“They describe a sensation of experiencing their deceased relatives, almost as if they have come to welcome them.

“A lot of people describe a sensation of separating from themselves and watching doctors and nurses working on them.”

In the UK, the NHS does not recognise NDEs as genuine cases of patients dying.