Eric Olhats has lifted the lid on how he sees Messi being untouchable at Barca, where players have to decide to be 'with him or against him'. 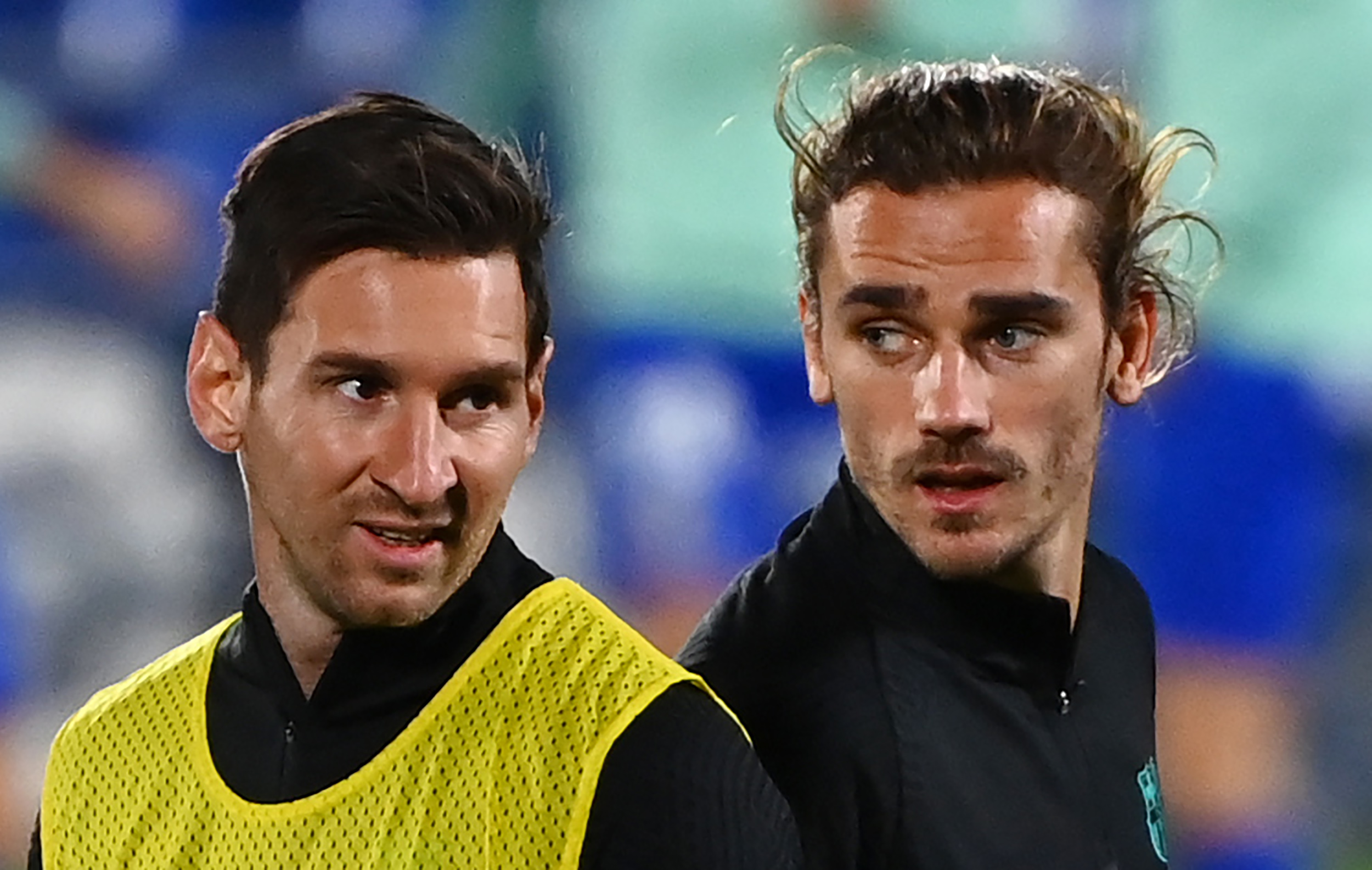 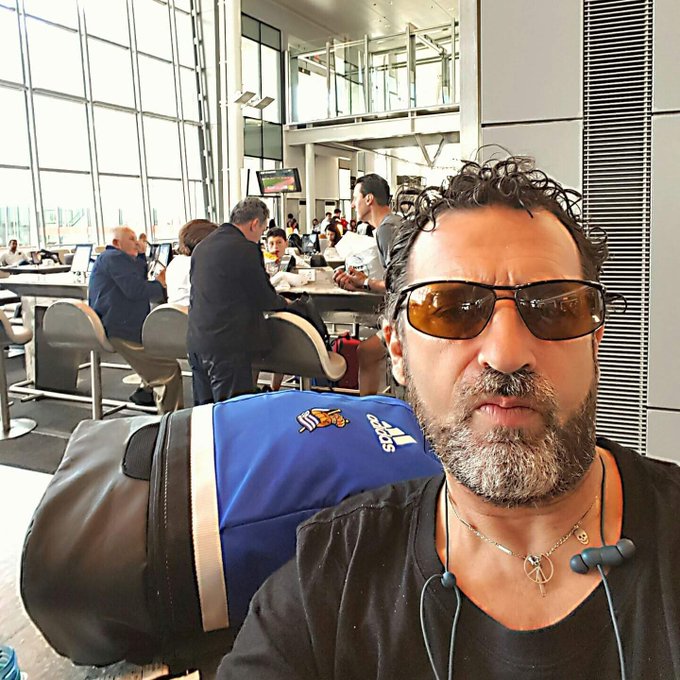 Last year Griezmann revealed that Messi barely speaks to him, and there were rumours of a training ground bust-up this summer.

Some football fans even believed Messi would ignore Griezmann during games.

Now Olhats, 58, has spoke up to blast Messi and the influence he has at the Spanish giants.

Speaking to France Football, Olhats said: "Antoine arrived at a club where Messi has the final word on everything.

"He is as much an emperor as a monarch and he didn't take kindly to the signing of Antoine.

"His attitude has been deplorable and he made him feel unwelcome.

"I've always disliked hearing Griezmann say that there are no issues with Messi but never the other way around. It's a reign of terror. You're either with him or against him.

"Last season, when Griezmann arrived, Messi didn't speak to him and didn't pass him the ball. I think he suffered because of a negative adaptation." 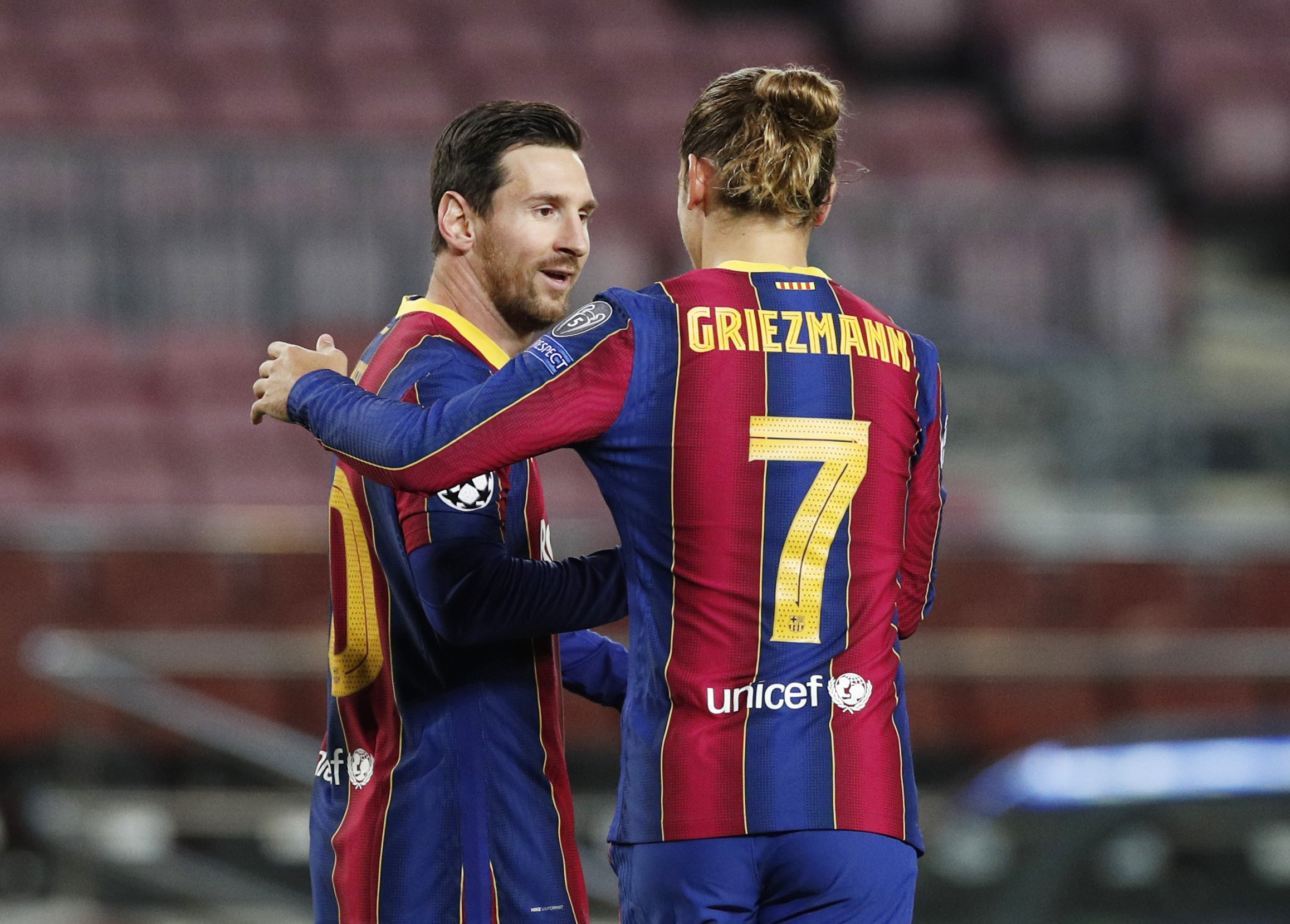 The football world was stunned this summer when Messi handed in a transfer request at Barcelona.

But just days later, after talks between Messi, his father and agent Jorge and Barca, the six-time Ballon d'Or winner decided to stay for one more year.

But Olhats believes the whole thing was engineered to see just how much power the 33-year-old has.

He added: "In my eyes, Messi said he wanted to leave to see what role he still had as a decision-making player, regarding the players who arrived and those who left.

"But he eventually stayed. Classic Messi! As good on the pitch as he is bad off it/

"Barcelona has been suffering for a while. There was a cancer in that club, and it obviously leaves some marks."

Olhats isn't the first person to question Messi as a person and not just as a football superstar.

Former Liverpool goalkeeper Jerzy Dudek took an astonishing swipe at Messi in his autobiography, labelling him as 'provocative' and 'rude'.

Griezmann, meanwhile, has struggled to adapt at the Bernabeu since completing his £108m move from Atletico Madrid.

He scored 15 goals last season, but has just two this campaign.

Related posts:
TV and Movies
I’m A Celeb’s Amy Willerton claims celebs are pretending to be at home during lockdown when they're actually in Dubai
Larry King’s Real Name Might Surprise You – Nicki Swift
Paramount Turned Down Offers from Streamers to Buy ‘Top Gun: Maverick’
'A Quiet Place Part II' Joins the Spring Blockbuster Exodus, Shifts Back to September 2021
Recent Posts
This website uses cookies to improve your user experience and to provide you with advertisements that are relevant to your interests. By continuing to browse the site you are agreeing to our use of cookies.Ok