Lisa Marie Presley married Michael Jackson in 1994, making him her second husband. Their marriage was not a long one, but they certainly hit headlines in their time together. Lisa Marie even appeared in one of MJ’s music videos – but what did her mother think of it all?

Priscilla Presley, Lisa Marie’s mother and Elvis Presley’s ex wife, has openly spoken about how she did not want her daughter to marry Michael, telling The Guardian in 2012: “Lisa knew I wasn’t happy about her marrying Michael Jackson.

“We had issues over it because of my experience of marrying somebody with that same iconic status and in a strange way maybe history was repeating itself.

“It’s true she grew up in Graceland and then lived with Michael Jackson in Neverland and Michael was like a child and just wanted to have fun all the time.

“How do you not gravitate to that? But it’s not the real world.” 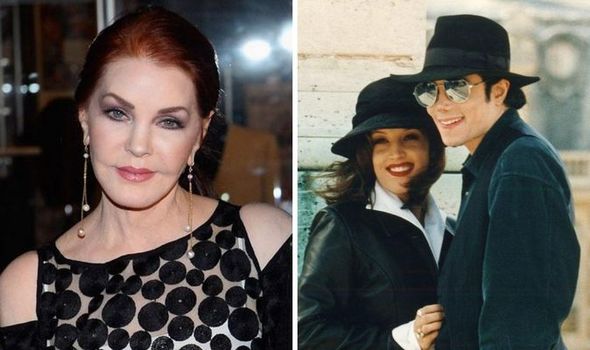 Priscilla thought her daughter “saw something of Elvis in Michael,” but ultimately knew it “could be a disaster.”

Speaking further about this in a mother-daughter interview with Oprah Winfrey in 2005, Priscilla said she was “concerned and suspicious” by Michael from the moment he tried to meet Lisa Marie, which happened when she was only 16.

According to Priscilla, Michael contacted her for dinner while she was working on the USA TV soap Dallas, and asked for Lisa Marie to come along too.

Priscilla said: “I didn’t know him. That kind of passed and he got hold of her somehow through a mutual friend… she went off and got married and I didn’t even know they got married. 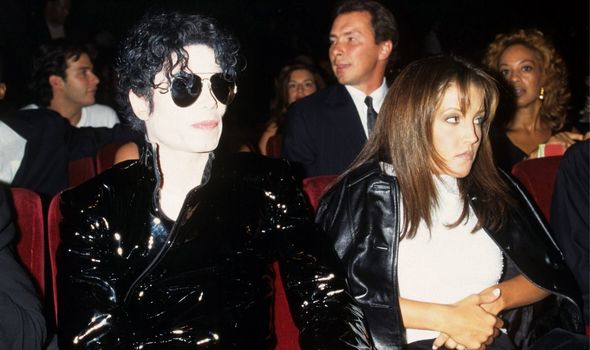 “I was at home in the morning and it came on the news. Someone came in and said,’ Lisa got married’ and I said, ‘No she didn’t, she wouldn’t do that to me.’”

However, that is what happened, but Priscilla believed he could only have been after one thing: an association to Elvis.

When asked by Oprah if Lisa Marie was “used,” she said: “I do – there’s something very calculating and manipulative about how he does things.

“I couldn’t help think there’s Graceland, there’s Neverland, there’s a whole thread which goes into what he does and even in his business.

“I do think there was some of that – not that he didn’t care but I think there’s a whole other agenda going on.” 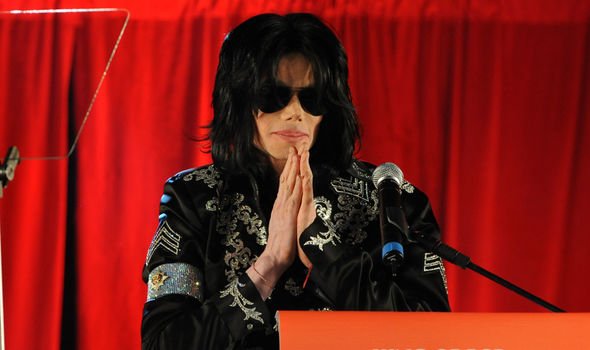 Asked whether he cared for Lisa Marie, Priscilla added: “I want to believe he did… because I would hate to believe that it was only for one thing, whether it was to maintain his popularity or to be associated to her or her father, but I didn’t want to go there with that.

“It’s so hard for me to believe that people do that, I mean she’s really loveable.”

According to a friend of hers, Lisa Marie’s relationship with Jackson began in 1992, during her first marriage.

Michael’s former personal assistant Scott Schaffer opened up on how the couple finally came to the point of divorce in an interview with The Sun. 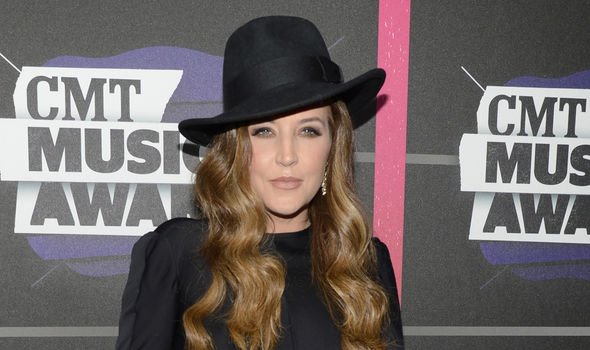 He said it came to a head after he collapsed on stage during an HBO Special filming in New York in 1995.

Scott said: “She rushed out to come and see him in the hospital and he told her she was only allowed to see him for a certain amount of time.

“He gave her an hour or even less that she could visit him and then she had to leave — so essentially he put a time limit on her.

“At that point she’d just had enough and that was literally when she called her lawyer to start divorce proceedings.”

She sought a divorce in January 1996, after she had reportedly helped him to go to rehabilitation to recover from faltering health and addiction to drugs, as discussed in Randy J Taraborrelli’s book, The Magic and the Madness.

In an interview with Oprah in 2010, Lisa Marie explained “he had to make a choice” between his lifestyle of his wife.

She said: “I couldn’t tell what was happening. Dehydration, low blood pressure, exhaustion, a virus?”

Oprah asked: “What did your gut tell you? You thought there was some drug use?”

Lisa Marie replied: “Yes… He had to make a decision. Was it the drugs and the vampires or me? And he pushed me away.”

Lisa Marie said the pair continued to speak, however by 2000 she had become engaged to another man.