LIVERPOOL have asked for more time to try and complete a deal for Timo Werner, according to reports.

The Reds are interested in making a summer move for the RB Leipzig striker but want to make sure a deal is viable financially before committing. 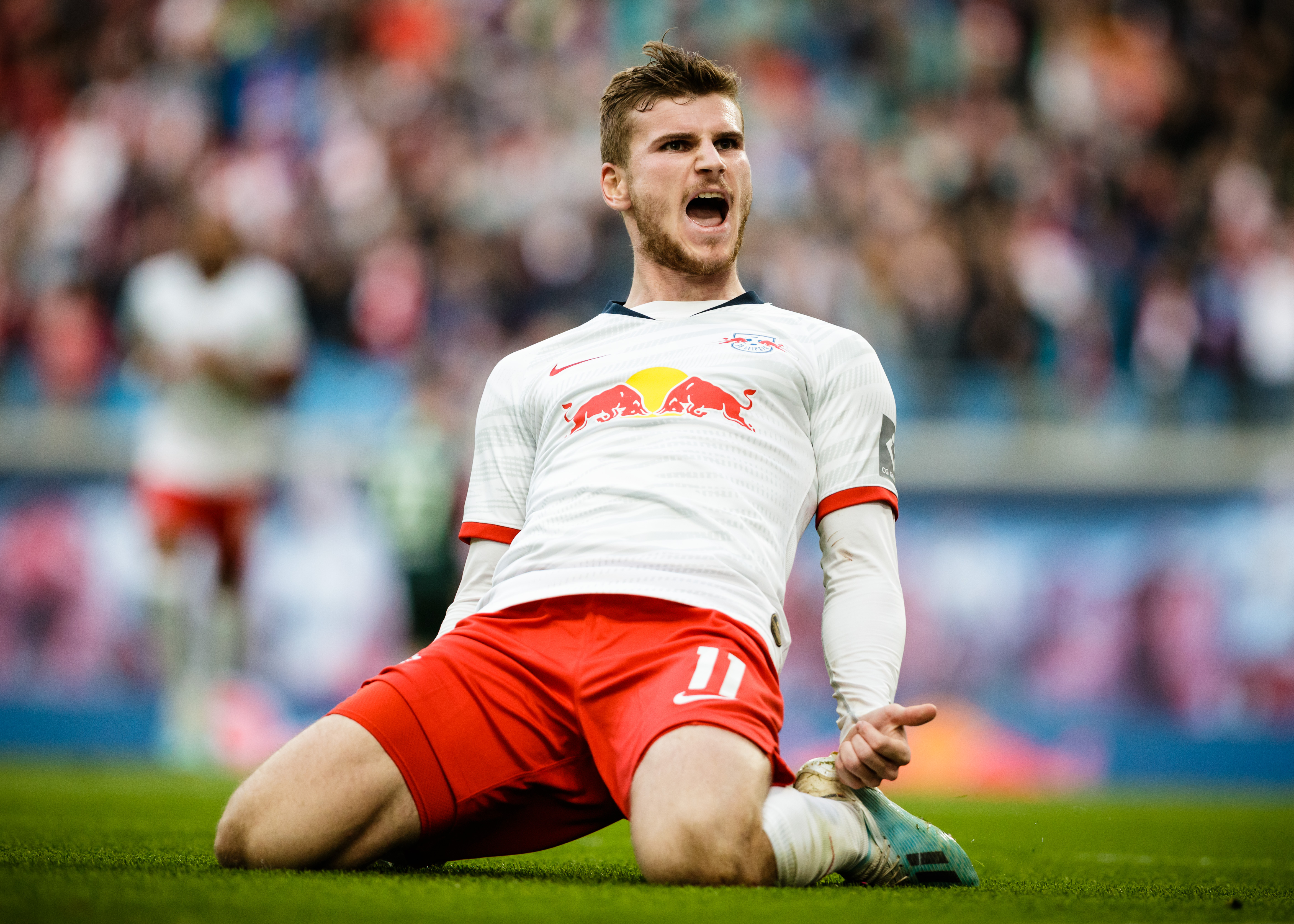 And according to The Guardian, the Anfield club have reached out to Werner's representatives to work out a way to delay a transfer until later in the summer.

It is understood Werner has a £52million release clause in his contract with the Bundesliga side.

However, that is thought to expire in June which would allow Leipzig to crank up the asking price for their star striker.

Liverpool are leading the chase to sign Werner after showing interest earlier in the season.

But now they face the dilemma of holding off to get a better understanding of the financial picture later in the summer but risk paying far more for him or missing out entirely.

Before the coronavirus crisis struck, Werner was expected to move on after four years with RB Leipzig where he has scored 88 goals in 150 appearances, including 27 in 36 this season.

And Liverpool received a major boost at the weekend when he revealed he would rather take on a challenge abroad rather than move to German giants Bayern Munich.

He said: "Bayern are a great club, we don't need to talk about it, and Hansi Flick has proven this season he is a really good head coach.

"But if a move were to become an issue at some point, I would be more tempted by a move abroad than a move to Bayern.

"It's just that the challenge of another league would appeal to me a little more than a move within the Bundesliga.

"Of course, it also important that mutual respect is there as much as possible.

"That's why I chose RB Leipzig at the time, and why I would choose the club for the next step as one where I would get that feeling."

Werner has a special place in his heart for Liverpool who he recently hailed as “the best team in the world” and added he would be a "good fit" at Anfield, further implying he would prefer to join the runaway Premier League leaders.

However, Werner wants to be assured of regular game time before committing to an Anfield switch.

But despite admitting his appreciation for the Reds, Chelsea are also interested.

The Blues are ready to let Olivier Giroud leave and want to bring Werner – who is taking English lessons – in to provide serious competition for Tammy Abraham.

Meanwhile, reports also state that both Barcelona and Real Madrid are considering moves – if they fail to land their primary transfer targets.

Barca want a reunion with Neymar and to complete the signing of Lautaro Martinez while Los Blancos are desperate to get Kylian Mbappe and Erling Haaland to move to the Bernabeu.