People missing out on the joys of watching live performances have no need for melancholy as Claire Foy and Matt Smith are due to return to the stage in June for a series of “socially distanced performances” of the hit play Lungs. But how exactly can you watch this acting duo in the Old Vic theatre play?

Claire Foy and Matt Smith acted side-by-side in the first two seasons of Netflix’s The Crown.

The iconic pair will reprise their roles as the couple in Duncan MacMillan’s play for several live performances in June.

The actors will act in an empty Old Vic theatre and viewers will be able to watch their performance online.

The British actors have returned to the stage in a bid to help the Old Vic theatre in London which is said to be in a “seriously perilous” condition. 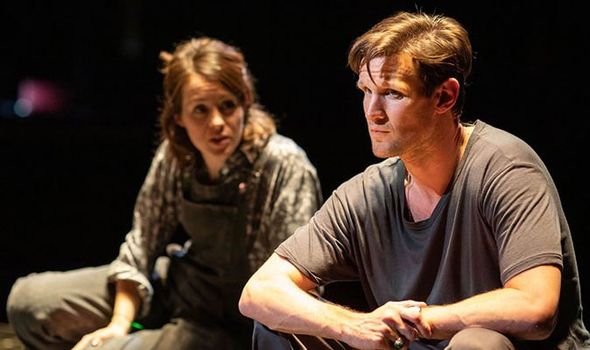 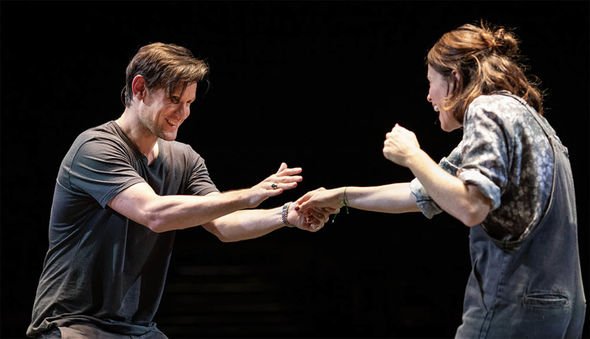 The Old Vic in London is one of the UK’s oldest and most illustrious theatres.

The theatre’s artistic director Matthew Warchus told the Guardian: “We are all puzzling away, thinking hard about how we can respond to this situation and what our creative input can be.

“There are some bright people on those calls.

“We are mostly stumped because our hands are tied behind our backs: if you can’t bring performers and creatives together, with an audience, you’re incredibly limited.”

He explained 80 percent of the organisation’s staff is on the furlough scheme and many theatre staff have taken a 20 percent pay cut. 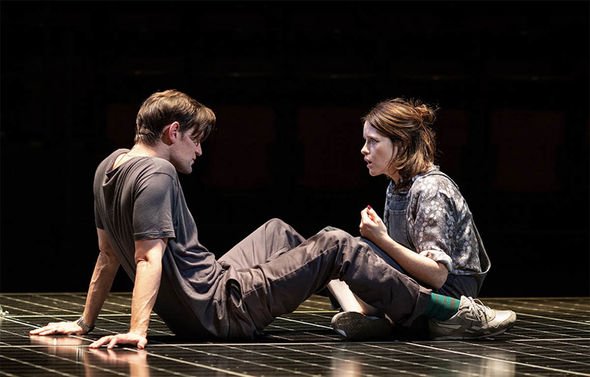 Like all theatres across Britain, the Old Vic has been closed since March when the lockdown began.

Some theatres have been entitled to help from the Arts Council England’s £160m emergency relief fund.

But the Old Vic is not eligible for this funding.

In a statement, the theatre said: “Significant support is urgently needed if we are to emerge from this crisis still able to deliver exciting entertainment and social benefit.”

How can you watch Lungs online?

The revival of Lungs will be launched in the Old Vic in June.

Each performance of Lungs will be limited to 1,000 viewers, mimicking the venues actual capacity.

Viewers will be asked to pay between £10 and £65 to watch online.

They will select a seat and ticket price as normal, but in reality, will all be given the same view. 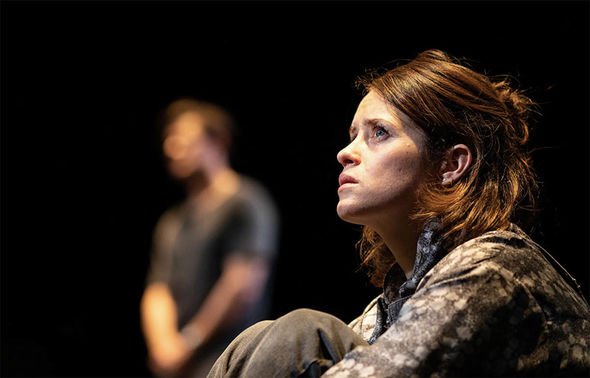 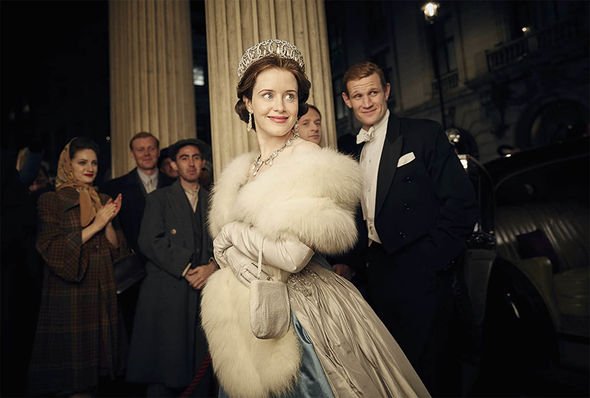 Several theatre companies have released shows online in recent months, but most were recorded before lockdown or have been filmed in the actors’ homes.

However, this performance will be aired from the empty Old Vic theatre.

Entertainment venues such as theatres and cinemas are likely to be closed to audiences until July 4 according to the Government’s lockdown easing plan.

Tickets will soon on sale for a socially distanced version of the sellout 2019 performance.

Currently, tickets are not yet available, but the theatre has advised interested individuals to sign up to their newsletter to receive updates.

You can see any updates here.