Riverdale‘s Cheryl Blossom is never afraid to says what’s on her mind, so it’s no surprise that the actor who plays her is also an outspoken queen. And though she’s not nearly as cynical (or as intimidating) as the River Vixens head cheerleader, Madelaine Petsch’s quotes about dating, relationships, and sex are always 100% honest. As Petsch sees it, she has nothing to hide — why not share her life with her fans? Whether she’s talking about the importance of bisexual visibility and sexual education or sharing cute relationship pics, Petsch is an open book, and I love to see it.

In February 2020, the actor split from her boyfriend of three years, rapper Travis Mills, and though she has yet to address the breakup, she also has not deleted any of their pics from social media. (Elite Daily previously reached out to Petsch’s rep for comment on the breakup but did not hear back. Mills confirmed the breakup in an Instagram post soon after Us Weekly broke the news.) Petsch is all about living her truth and allowing other people to live theirs, and these candid quotes about sex and love from the Riverdale actor are so on brand.

When She Explained Why She’s A Believer In Love 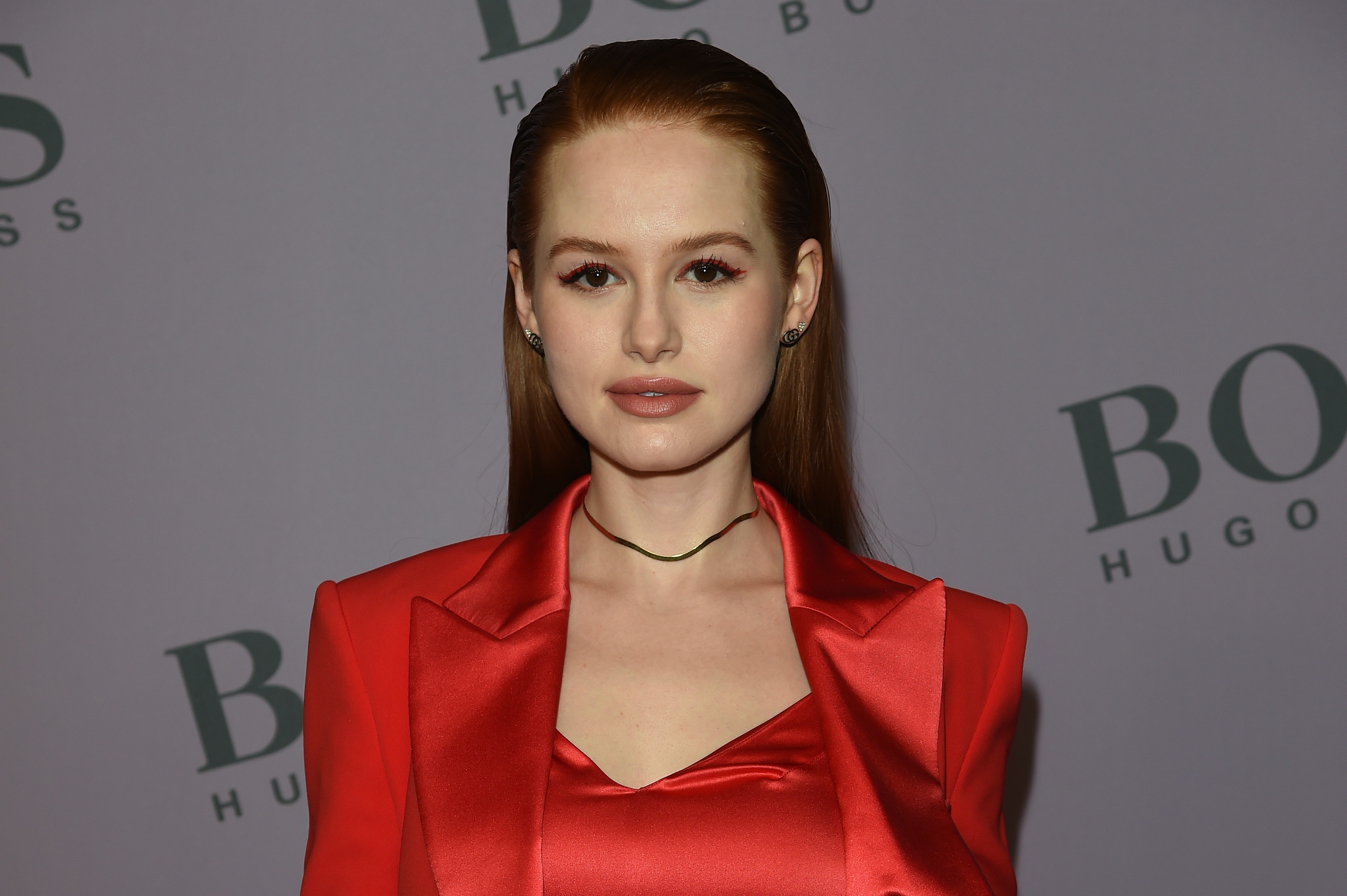 While dating Travis Mills, Petsch was never shy about flaunting her love on social media, and she explained her reasoning during a March 2018 interview with Glamour. "I think my generation is extremely cynical about love," she said. "I’m a huge advocate of showing my relationship online because love does exist, and I think it’s so important for our generation to know that love will win. No matter who you love, what you love, it will win."

When She Spoke About Showing Off Her Relationship

During an October 2017 interview with Marie Claire, Petsch said she doesn’t see why she should hide her happiness from fans. "I feel like it’s better to come out and be honest about what I’m doing than try to hide [my relationship]; I don’t feel any kind of protectiveness towards it when it comes to fans," she said. "…I want fans to see that I’m happy with somebody. People enjoy photos of me by myself, and people also love to see how in love I am — it’s a really beautiful thing to share with my fans, actually. I feel like people in this generation are afraid love doesn’t exist and that totally breaks my heart."

When asked during a November 2017 interview with Byrdie about her decision to be "open" with her love life, Petsch replied, "Yeah, you know, I want [fans] to know that there’s just so much pessimism about love in the world right now. It’s kind of cool and ‘in’ to act as if you don’t believe in love or that you’ll never fall in love, but there’s this amazing side to it that’s so completely enriching and powerful… I want people to see that."

When She Wanted To Eliminated Body Shame 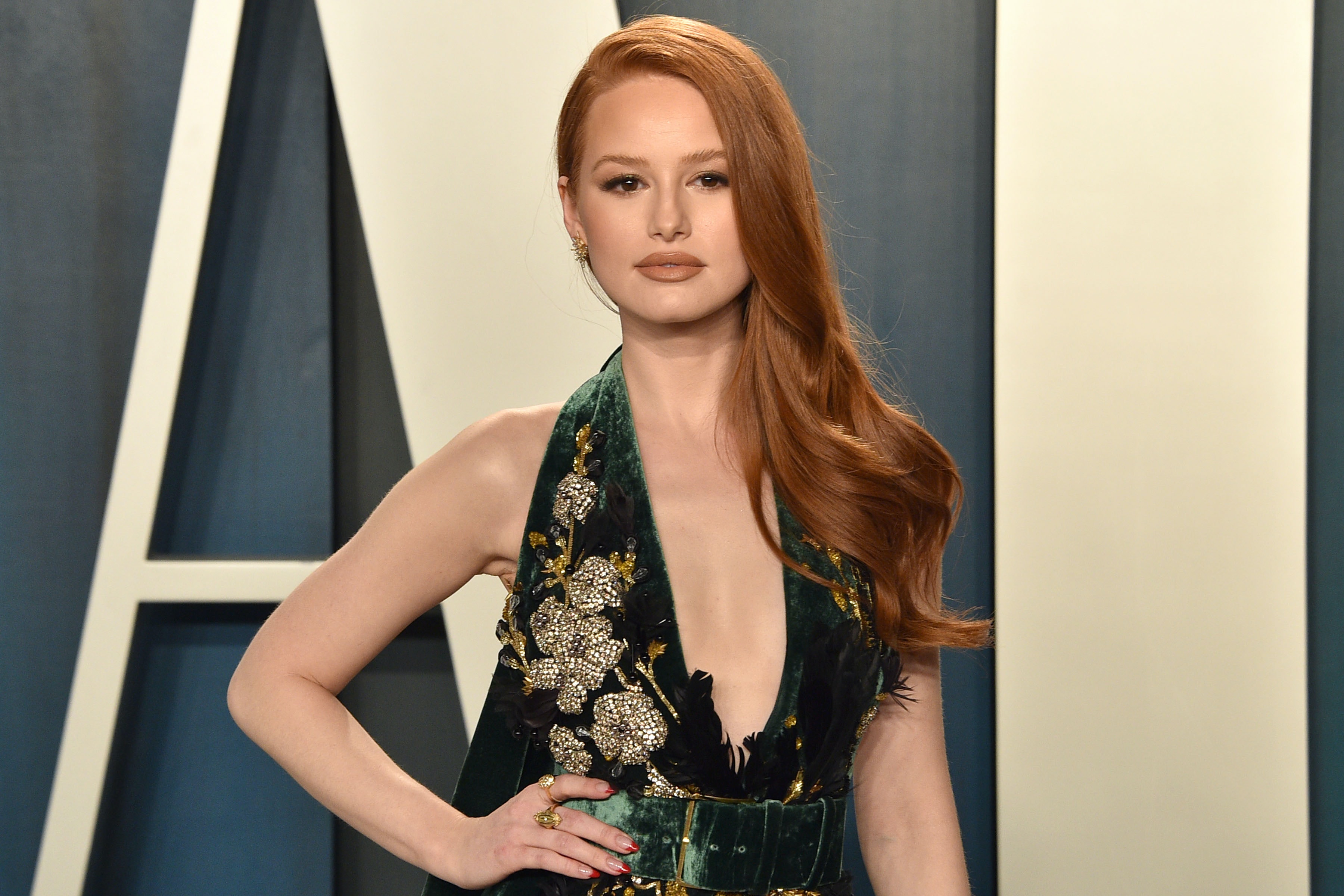 While chatting with Refinery29 in July 2020, Petsch spoke about her first visit to the gynecologist and why she wants to make that experience more comfortable for others. "I was like, weird and ashamed to talk about my vagina," she said. "I felt so weird talking about that body part, but I’m sure if they were talking to me about my foot, I would have felt normal talking about it. It was this weird kind of like stigma and awkwardness, that maybe just comes along with being a teenager or maybe comes along with societal constructs… Back then it was so scary."

When She Emphasized The Importance Of Bi Visibility

Playing a bisexual character in Riverdale is important to Petsch, and she explained why during an April 2018 interview with Nylon. "I’m really happy to bring bisexuality to TV, because you don’t see that often on television, especially with women," she said. "I find that so interesting because most of my friends — my female friends — are bisexual. It’s just the majority of our generation and I don’t think you see it on television still."

When She Talked About The Prevalence Of Sexual Fluidity

As Petsch told Wonderland in July 2018, she believes sexual attraction is more complicated and nuanced than it’s usually portrayed on TV. "I feel like people see it as this black-and-white world where either you’re gay or straight, but I feel like the majority of my generation is bisexual or fluid or free, and I think it’s nice to be able to represent that because that’s what is out there right now," she explained. "It’s actually kind of mind-blowing to me because that’s really what are world is and there’s so many different kinds of people yet you only see a select few on screen." 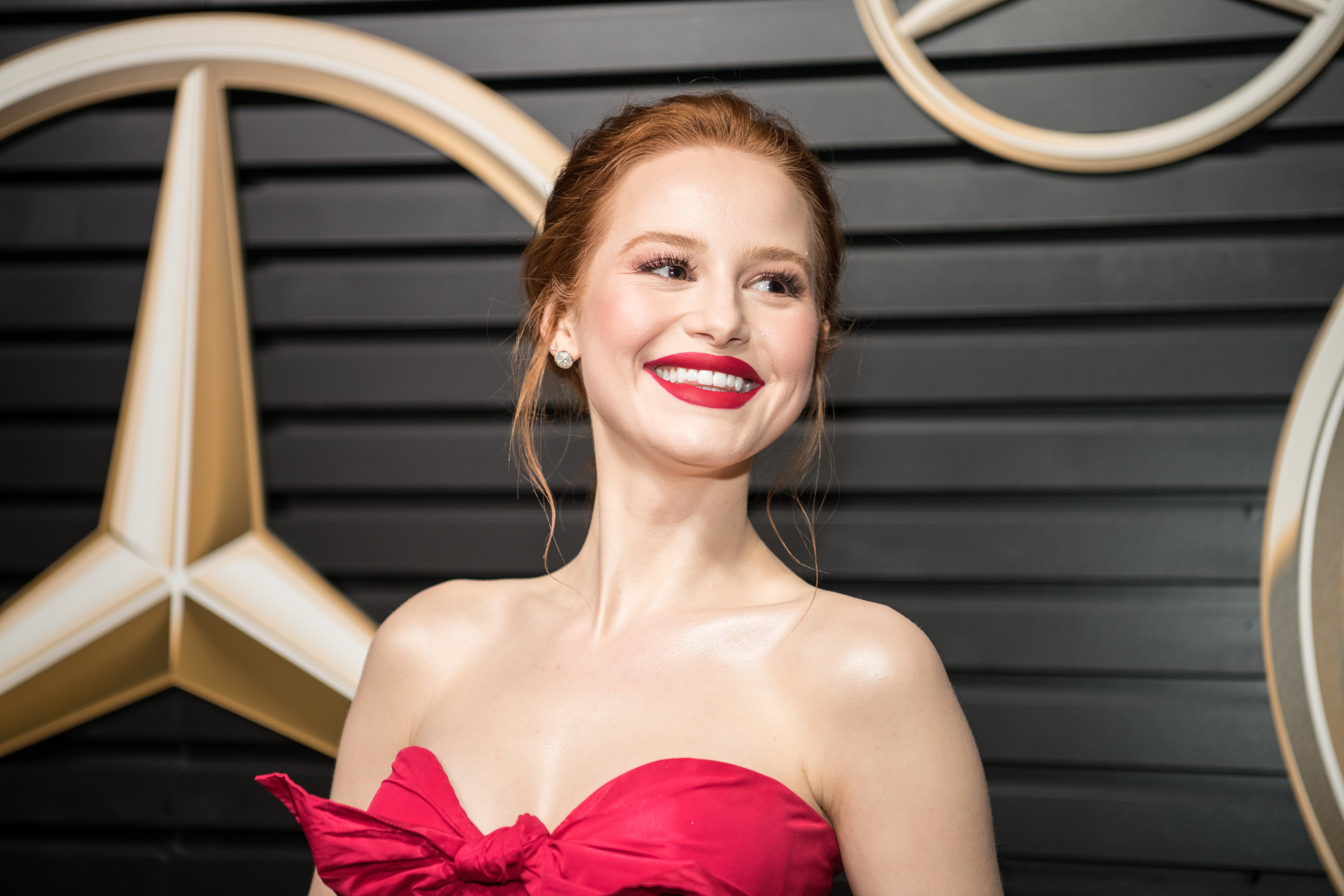 During her March 2018 interview with Glamour, Petsch said — while she believes in loving, fulfilling relationships — she doesn’t think happiness should be contingent on them. "I feel like I see so much online of people being cynical about never being able to find love and it’s become, like, cool. You don’t need it by any means. You can live without it, and you can totally be self-independent and happy," she said. "But you can also be in a great relationship that’s rewarding and loving and caring — and that exists."

When She Applauded Independent Women

While chatting with Glamour in January 2017, Petsch explained why she loves playing a character whose main objective isn’t having a boyfriend. "I think very often, little girls look at these teen television shows and think, ‘I have to have a boyfriend because Blair Waldorf has a boyfriend, and she’s always fighting over boys!’" she said, referring to The CW’s Gossip Girl. "I love that people can look at Cheryl and see she’s an independent woman who can hold her own and doesn’t have a boyfriend. I think that’s great."

When She Stressed The Need For Balance In Relationships

Keep on keeping it real, Madelaine.