Behind the scenes of Madonna’s wild NYC Pride performance

Madonna, 62, strips down to her underwear to tease ‘re-invention’

Jetsetter Madonna may be planning to spend more time out East.

The Material Girl’s Bridgehampton home is getting the pop star treatment, with a recording studio in the works on her 58-acre estate, Page Six has exclusively learned.

A source tells us that designer and builder Jeffrey Collé — who specializes in ultra-luxury Hamptons homes —  worked on the planning, designing and permitting of the project.

Colle also confirmed the news to us.

According to his bio, the design guru has worked with Wall Street moguls and celebs such as Alec Baldwin and Donna Karan. He also worked on a recording studio for Billy Joel in the Piano Man’s Shelter Island home.

Madonna moved into her Hamptons manse in 2015. Farrell Building Co. started building the estate in 2013, with permits at the time showing the home would have eight bedrooms, a finished basement with two staff bedrooms, as well as a heated pool and spa. 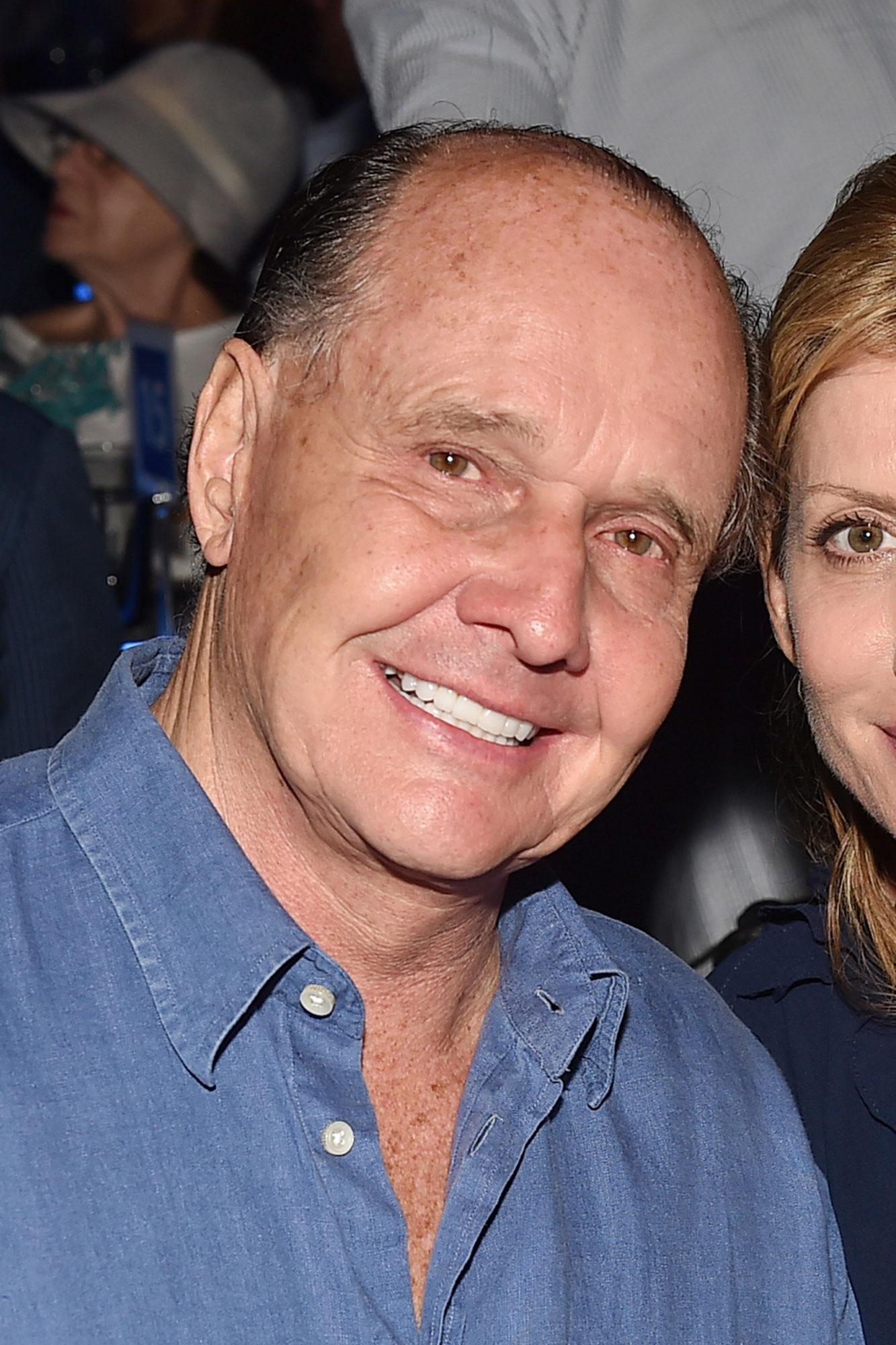 The sprawling estate is located next to a horse farm she bought from photographer Kelly Klein, bringing the span of her property up to 58 acres.

The “True Blue” singer — who, at 62, played a wild Pride show in the Meatpacking District on Thursday night — is also an equestrian. She broke multiple bones in a horseback riding accident in 2005 and reportedly fell off a horse in the Hamptons in 2009. In April, she posted an image of herself back in the saddle captioned, “Never say never.”

The Queen of Pop has lived in London and Lisbon and also has a penthouse on the Upper East Side.

She just plunked down a whopping $19.3 million for The Weeknd’s sprawling Hidden Hills, Calif, spread this April. That home is set on three acres and features seven bedrooms, nine-and-a-half bathrooms, a double-height ceiling, a chef’s kitchen and an entertainer’s bar.