Pep Guardiola is keen to add another centre-back to his squad after landing Nathan Ake earlier in the window. 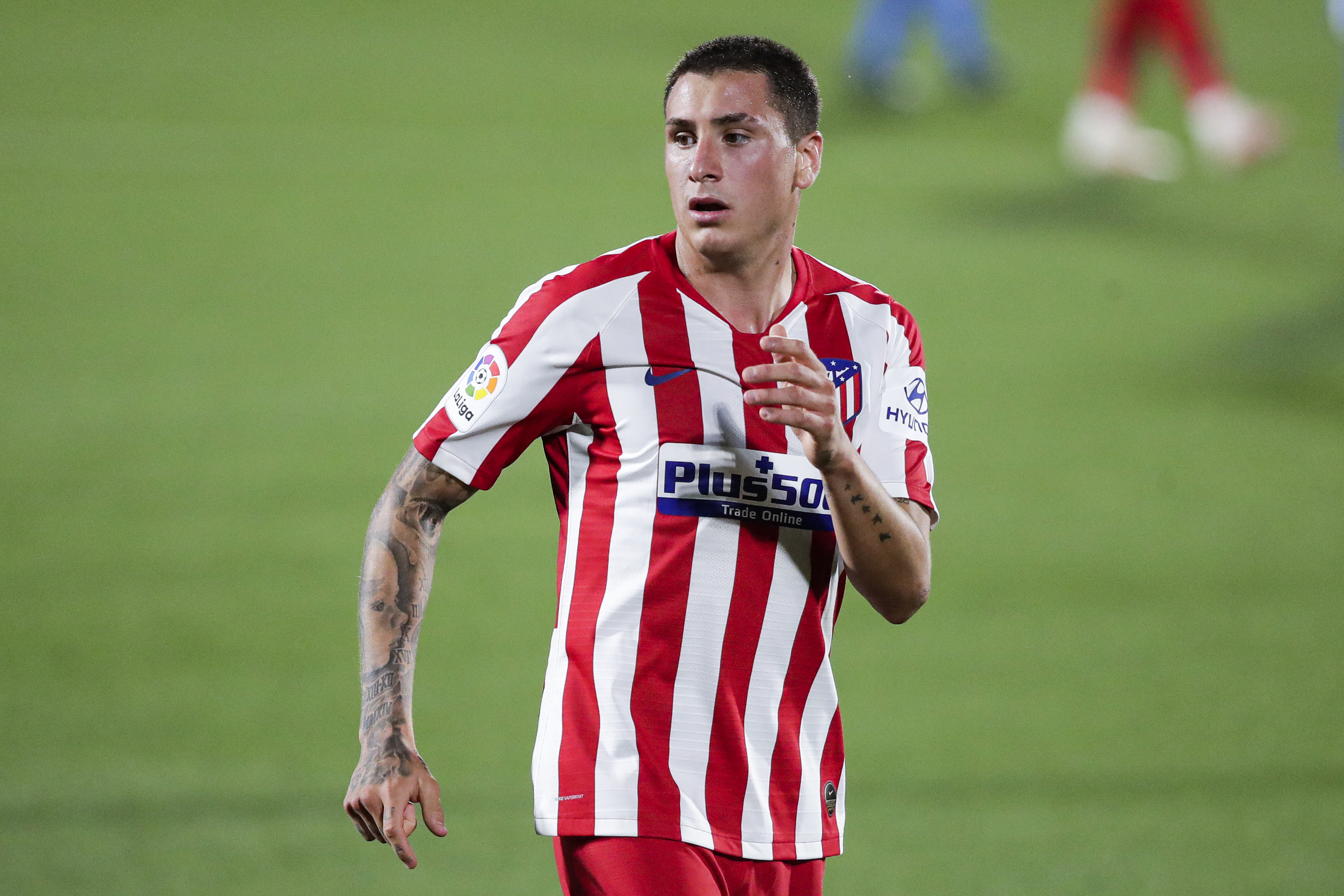 The lack of a top-class centre-back alongside Aymeric Laporte was often described as one of City's biggest issues last season.

And reports in Spain suggest Gimenez, 25, has been identified as the man to fill that hole at Etihad Stadium.

According to AS, City have offered £82m plus £4.5m in add-ons for the defender.

However, Atletico are said to be demanding the player's full £111m release clause.

On that occasion, Atleti failed to convince their man to stay but did get the full buyout stipulated in his contract.

Both Gimenez and his club are described as tempted by City's proposal.

The Uruguayan was relegated to the bench at times during last season, but finished strongly as Atletico comfortably bagged third in LaLiga.

But the opportunity to play in the Premier League has previously been talked up by Gimenez.

He even suggested earlier in the summer that a move to Chelsea would interest him, before the Blues snapped up Thiago Silva.

Atletico are also reportedly pondering the sale, given their financial difficulties amid the coronavirus pandemic.

Gimenez is not expected to push for a move and is reportedly happy in Spain, having signed from Danubio in 2013.

City have also been linked with Kalidou Koulibaly throughout the summer.

Napoli remain staunch in their £70m demands for the centre-back and Oleksandr Zinchenko's agent has talked up the chances of the left-back being involved in a player-plus-cash deal.