BORUSSIA DORTMUND will charge £130million for Erling Haaland this summer, according to reports. 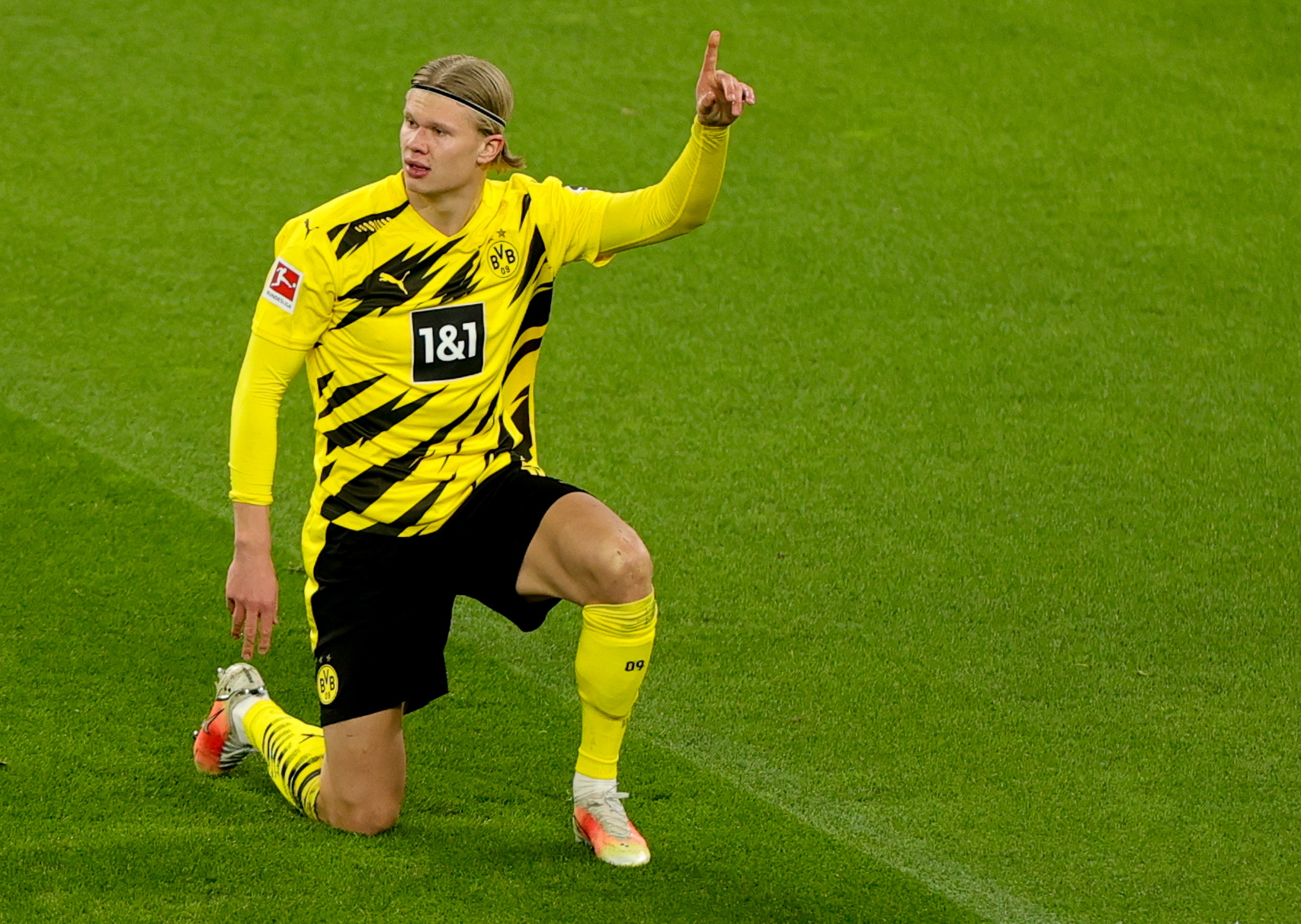 Haaland, 20, will be available for just £65m in the summer of 2022, when a release clause becomes active.

But as many as SIX clubs have already registered their interest in taking him ahead of next season.

And according to Bild, it will take DOUBLE his release clause in order to capture him from Dortmund a year early.

In addition to the Premier League quartet, Real Madrid and Barcelona are also after Haaland's signature.

Should they lose out, however, Barca will prioritise Man City legend Sergio Aguero… a man that could be replaced by Haaland at Eastlands.

Dortmund chief Michael Zorc has defiantly claimed that the German side will try and keep Haaland for as long as possible, while gushing over his quality.

He told German newspaper Welt am Sonntag: "I have never seen someone like him. We can search Europe-wide. 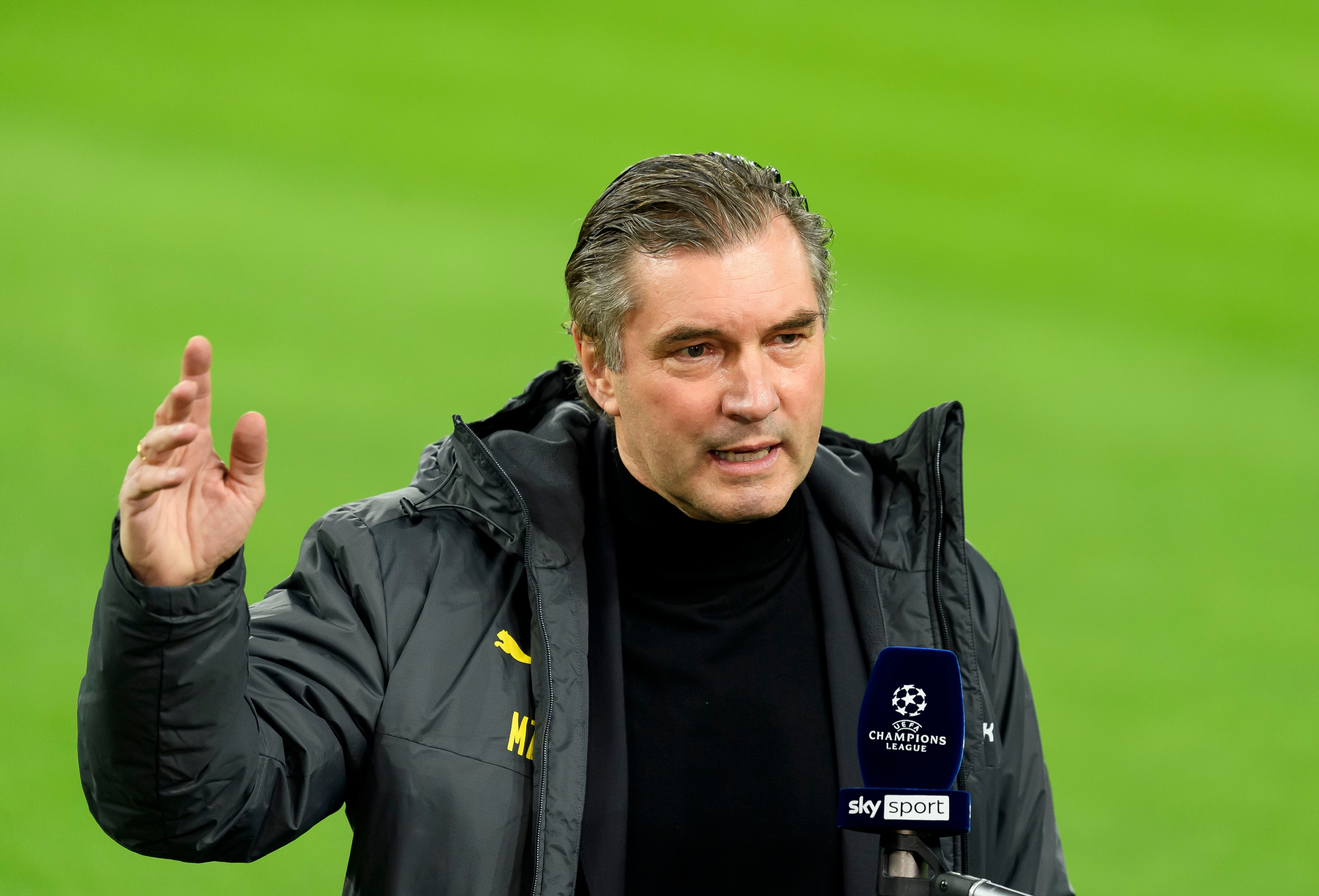 CHELTENHAM FREE BETS: GET £60 IN FREE BETS WITH PADDY POWER

"If he ever left us somewhere, there would only be a handful of clubs, but we'll try to keep him as long as possible for sporting reasons.

"We don't want to play in the Europa League on Thursdays. We want to give our calling card in the Champions League."

Haaland has netted 31 goals in 30 outings this season, including at least one in every single Champions League appearance.