GIANLUIGI DONNARUMMA has reportedly been given a May 23 deadline to sign a new contract by AC Milan.

The 22-year-old is regarded as one of the best goalkeepers on the planet after being an ever-present for the Rossoneri for the past six seasons. 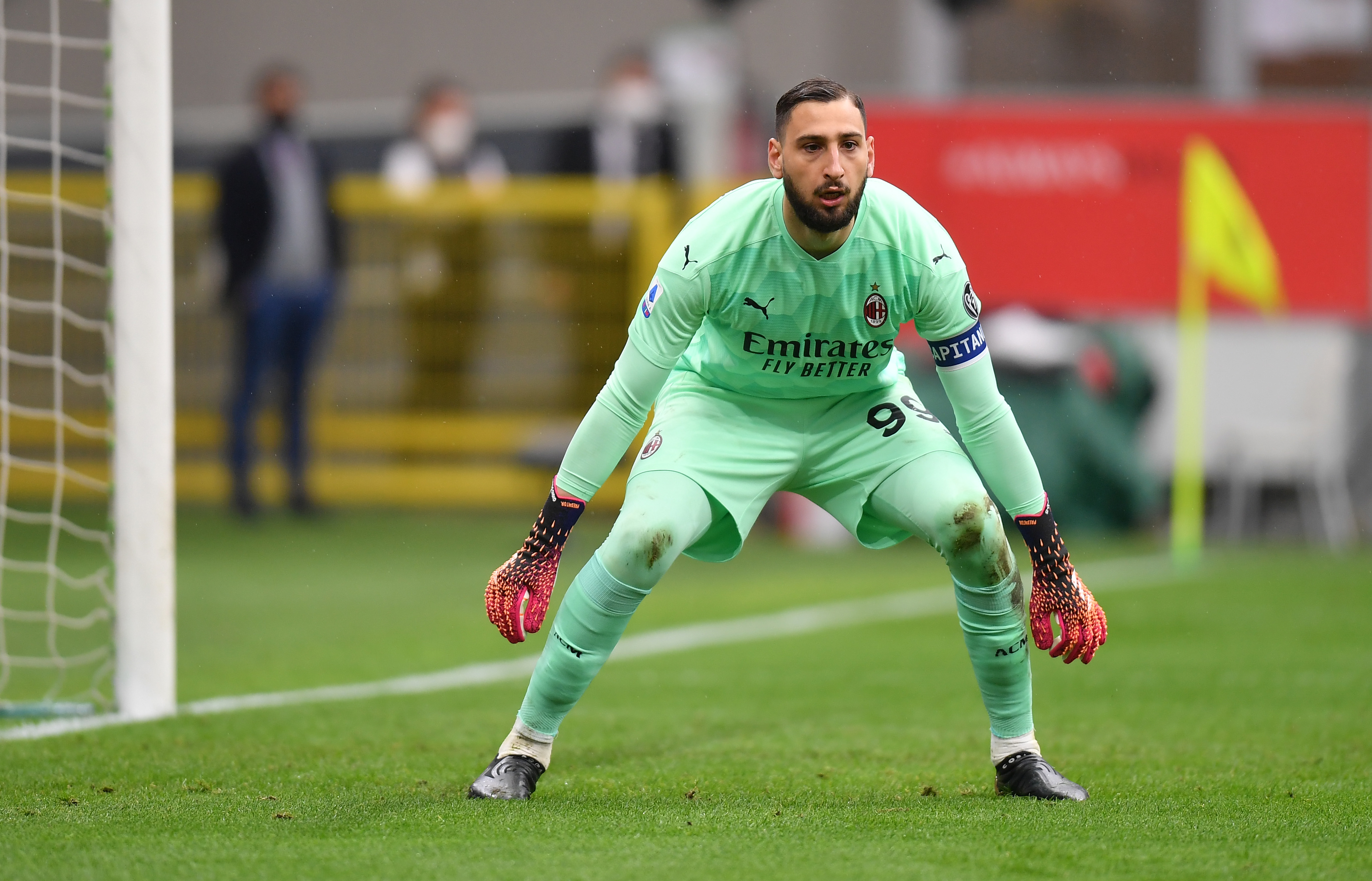 However, his current deal at the San Siro expires in June with a host of clubs ready to pounce and sign him.

Both Premier League giants Manchester United and Chelsea along with Serie A side Juventus are all keen on the stopper.

Milan are desperate to keep hold of their No1 and have offered him a new two-year extension to stay.

However, Tuttosport says they will not offer Donnarumma anything higher than £130,000-a-week.

And they have demanded an answer from the Italian over his future by the final Serie A match of the season away at Atalanta on May 23.

Milan are second in the Serie A table, ten points behind neighbours Inter, but look on course to reach next season’s Champions League.

And qualification for that could convince Donnarumma to stay.

But Milan are already setting plans in motion for a replacement should he go.

They have been linked with Lille goalkeeper Mike Maignan.