And that was BEFORE he became the youngest English ace to score a hat-trick for the club in Saturday’s 5-2 win over West Brom. 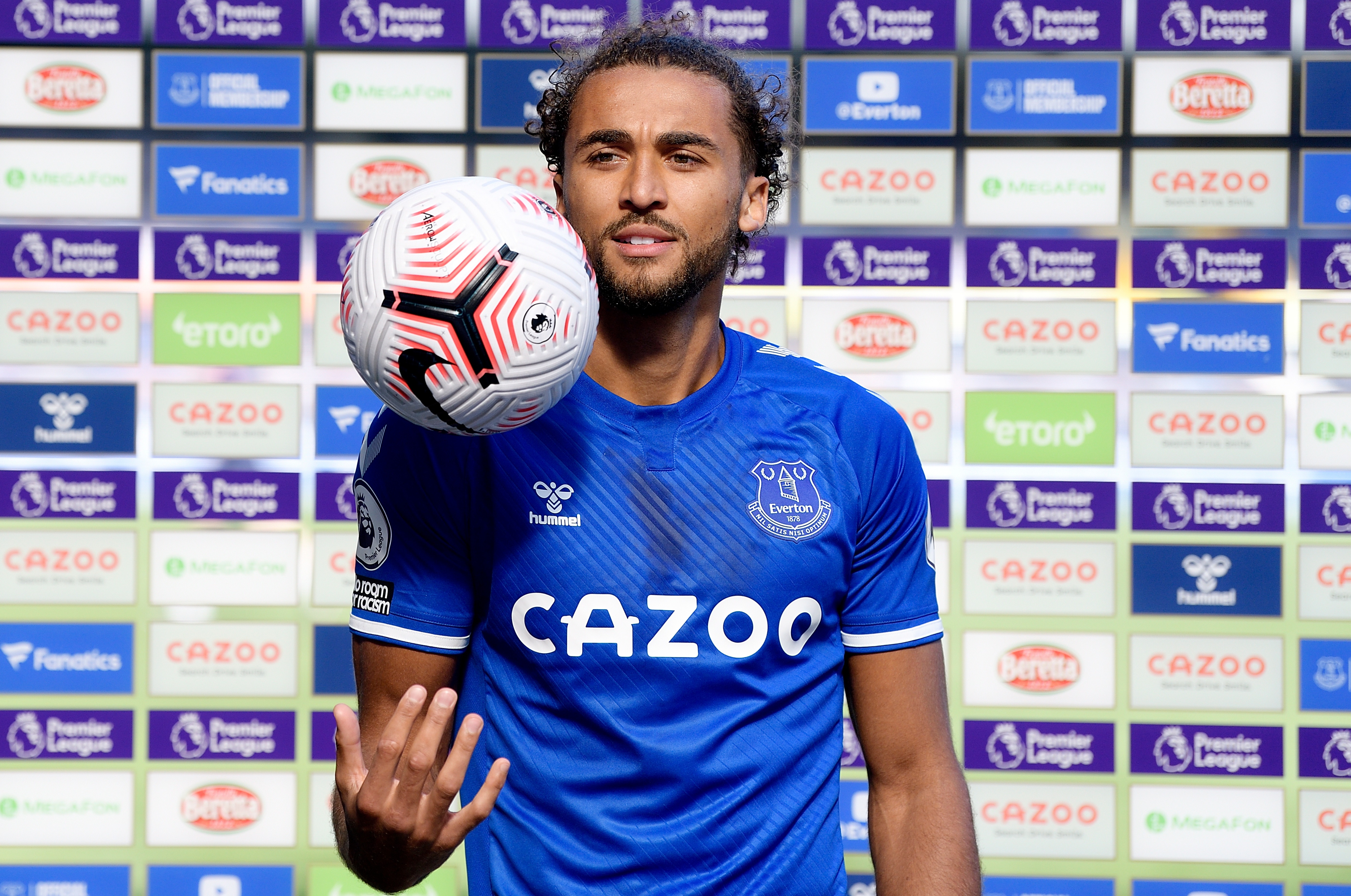 It is also why Manchester United backed off in their pursuit of the striker, 23.

But when United made an inquiry about the player, who cost only £1.5m from Sheffield United four years ago, they were stunned by the Goodison valuation.

It will also make Chelsea and Manchester City think twice about swooping.

Calvert-Lewin is tipped to be included in England boss Gareth Southgate’s squad for next month’s triple-header with Wales, Belgium and Denmark.

The first treble of his career means he has scored 12 goals in the 23 games since Carlo Ancelotti took over Everton last December.

After the game, delighted Calvert-Lewis said: “The manager is on me every day about one-touch finishes and being in the box – being in the right areas to put the ball in the back of the net.

“It’s nice to know what I’m working on in training is coming off on the pitch. 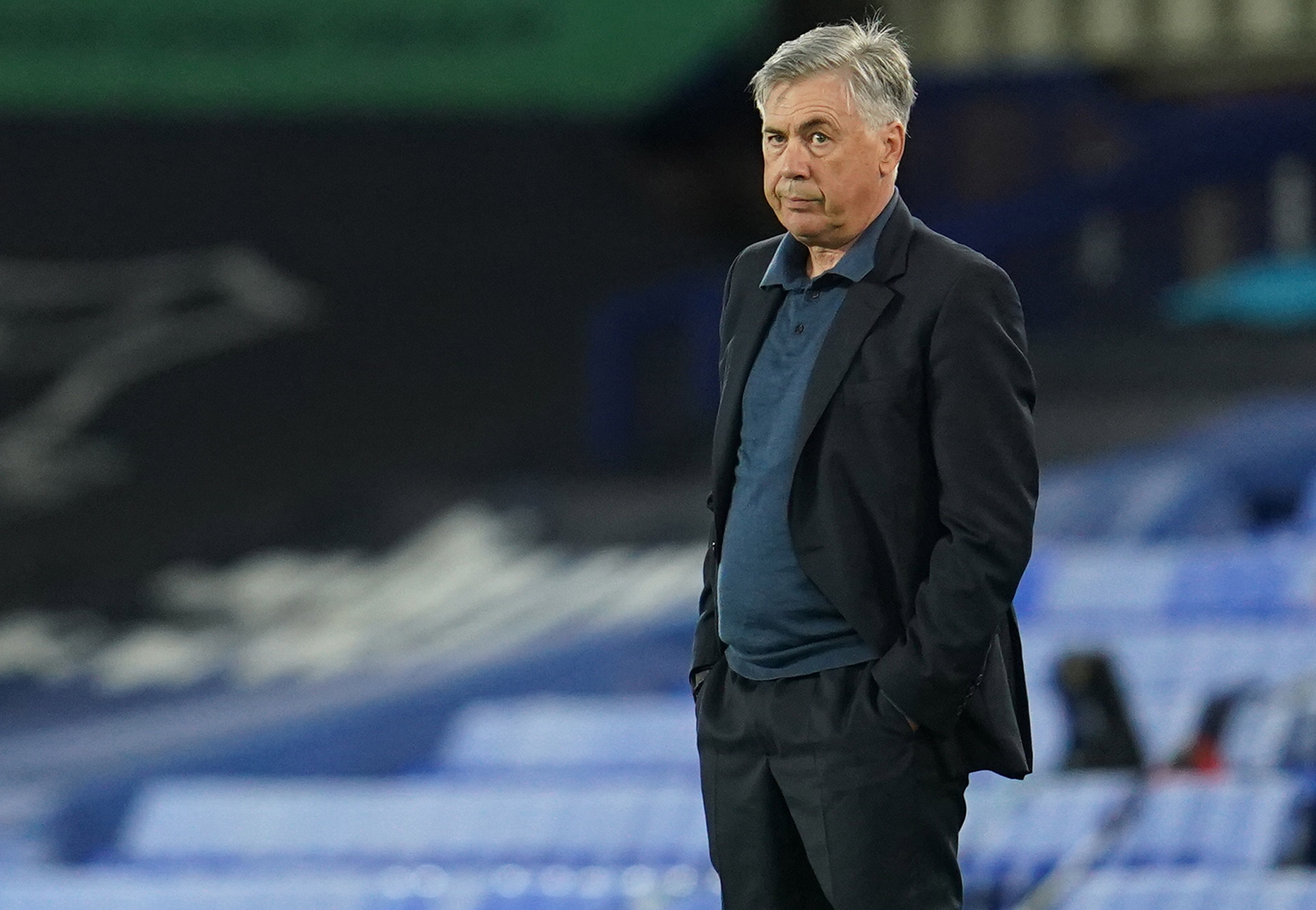 “That’s the biggest reward – my first hat-trick in professional football and in the end a good team performance.”

At the time Ancelotti said: “I think he is going to be at the top in England and in Europe.”

Calvert-Lewin was given a new five-year deal in March.