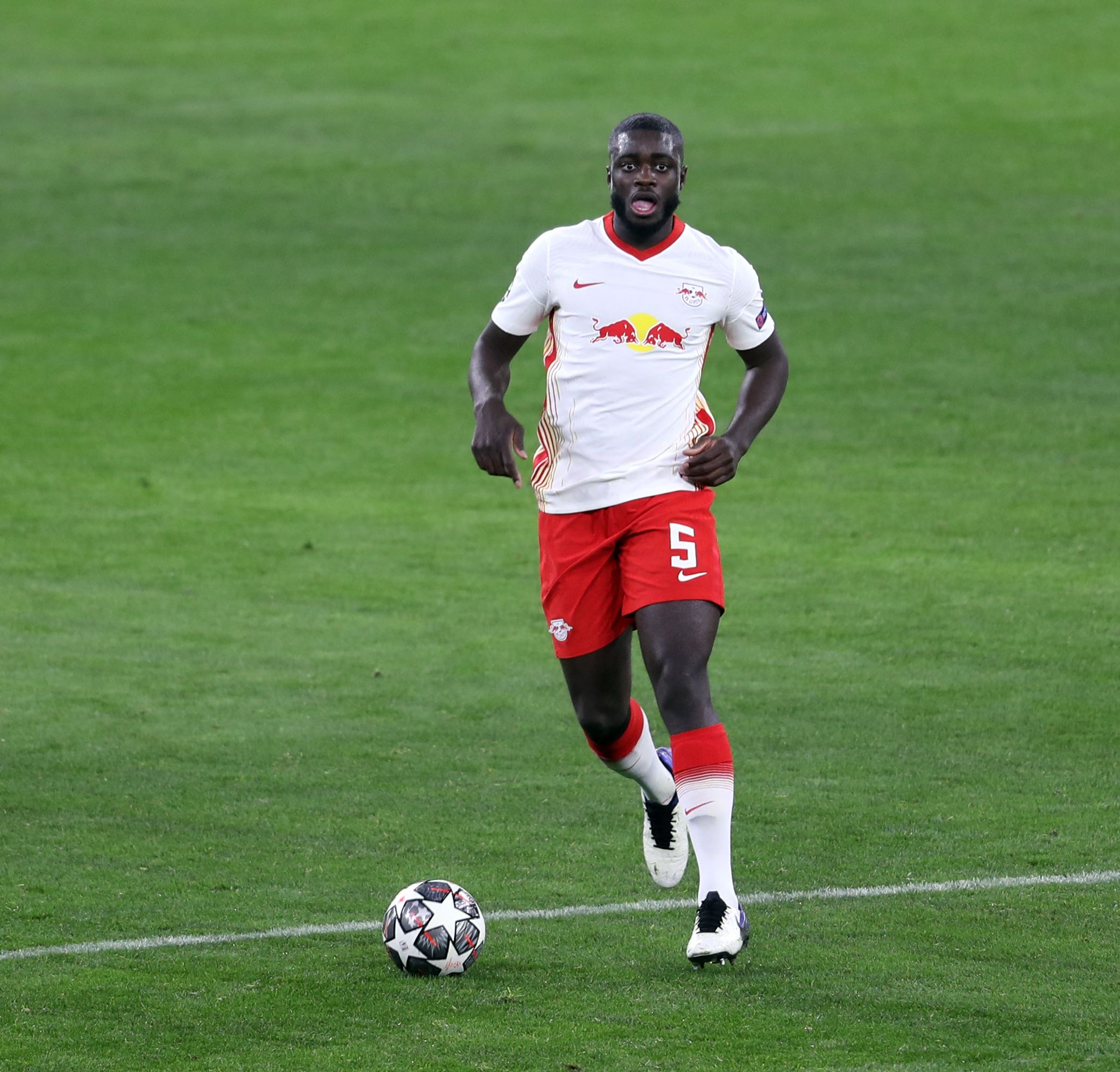 And BEFORE that deal was sealed United reportedly told the 22-year-old's representatives they were backing out of a move.

But these two Frenchmen are also right-footed.

And if United do persist in their pursuit of a left-footer then there seem few more than half-a-dozen options who might be considered ready to slot in straight away next season.

Solskjaer has largely chosen Victor Lindelof ahead of Eric Bailly this season, with fellow right-footer Maguire operating on the left of central defence.

But on the continent there would appear to be six main contenders.

Barcelona's Samuel Umtiti, 27, often linked with United over the past two seasons, tops the list of potential candidates with Bayern Munich's David Alaba another stellar option.

Others include Borussia Dortmund's Dan-Axel Zagadou, 21, Villarreal's Spain star Pau Torres, 24, and 26-year-old Italy defender Alessio Romagnoli, whose AC Milan side are second in Serie A.

A more ambitious target would be PSG's Presnel Kimpembe.

The 25-year-old has won 13 France caps despite rivalry with the likes of Umtiti, Zagadou, Varane, Kounde – and of course Upamecano.

Related posts:
TV and Movies
Celebs Go Dating fans confused as Wayne Lineker claims he's engaged to Chloe Ferry as she poses with ring in the mansion
'Little House on the Prairie' Alum Melissa Gilbert Shares Favorite Workout and 1 Relatable 'Blessing' of Exercising at Home | Showbiz Cheat Sheet
Why Some 'Malcolm in the Middle' Fans on Reddit Think All of the Wilkerson Kids Were Geniuses
Anthony Fleming: Who is Power Book 4 Force star Anthony Fleming?
Recent Posts