MANCHESTER UNITED can count themselves lucky at finally finding a way to put Burnley away at home.

It took a massive deflection to prevent Sean Dyche’s team making it five matches in a row without losing at Old Trafford. 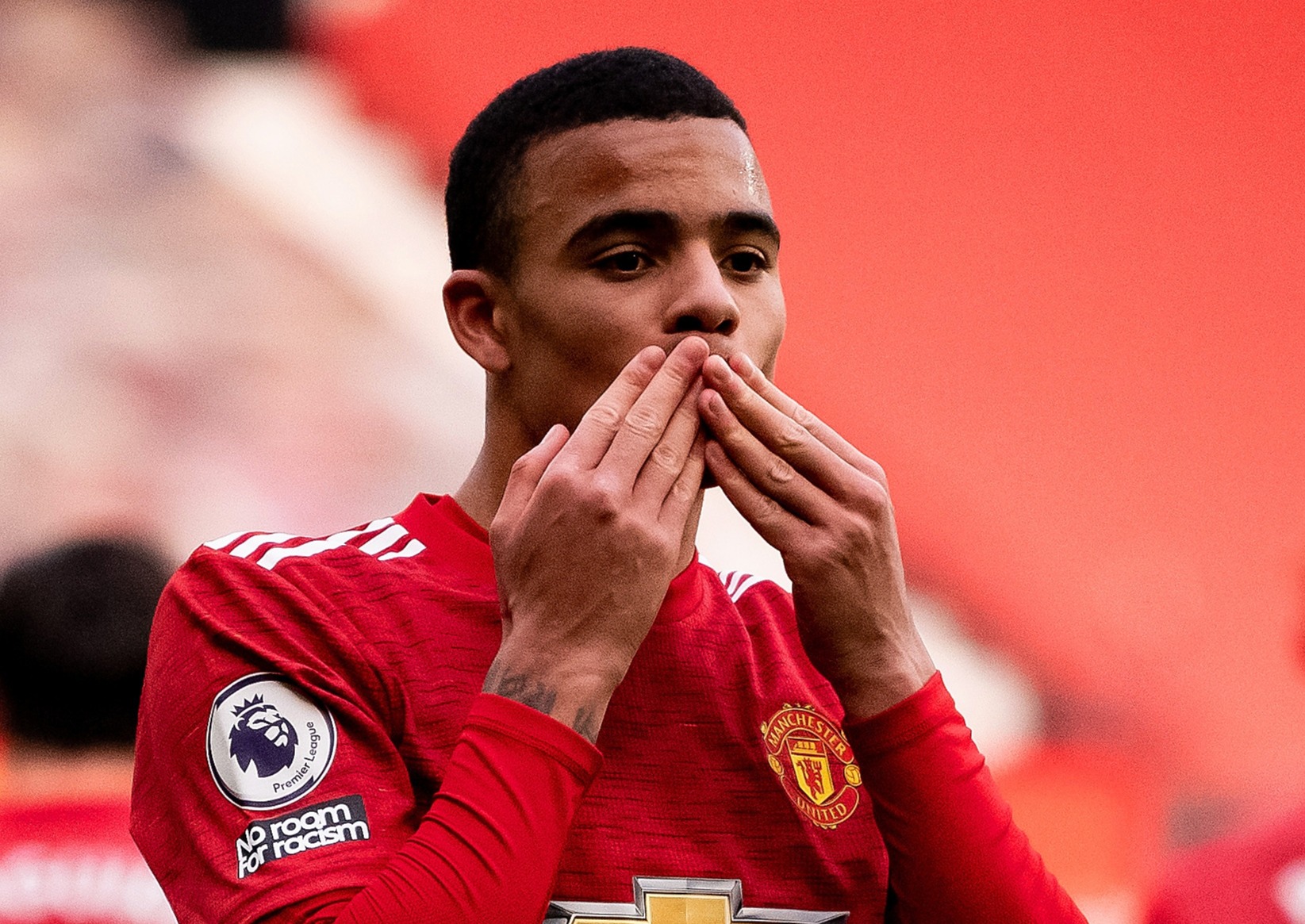 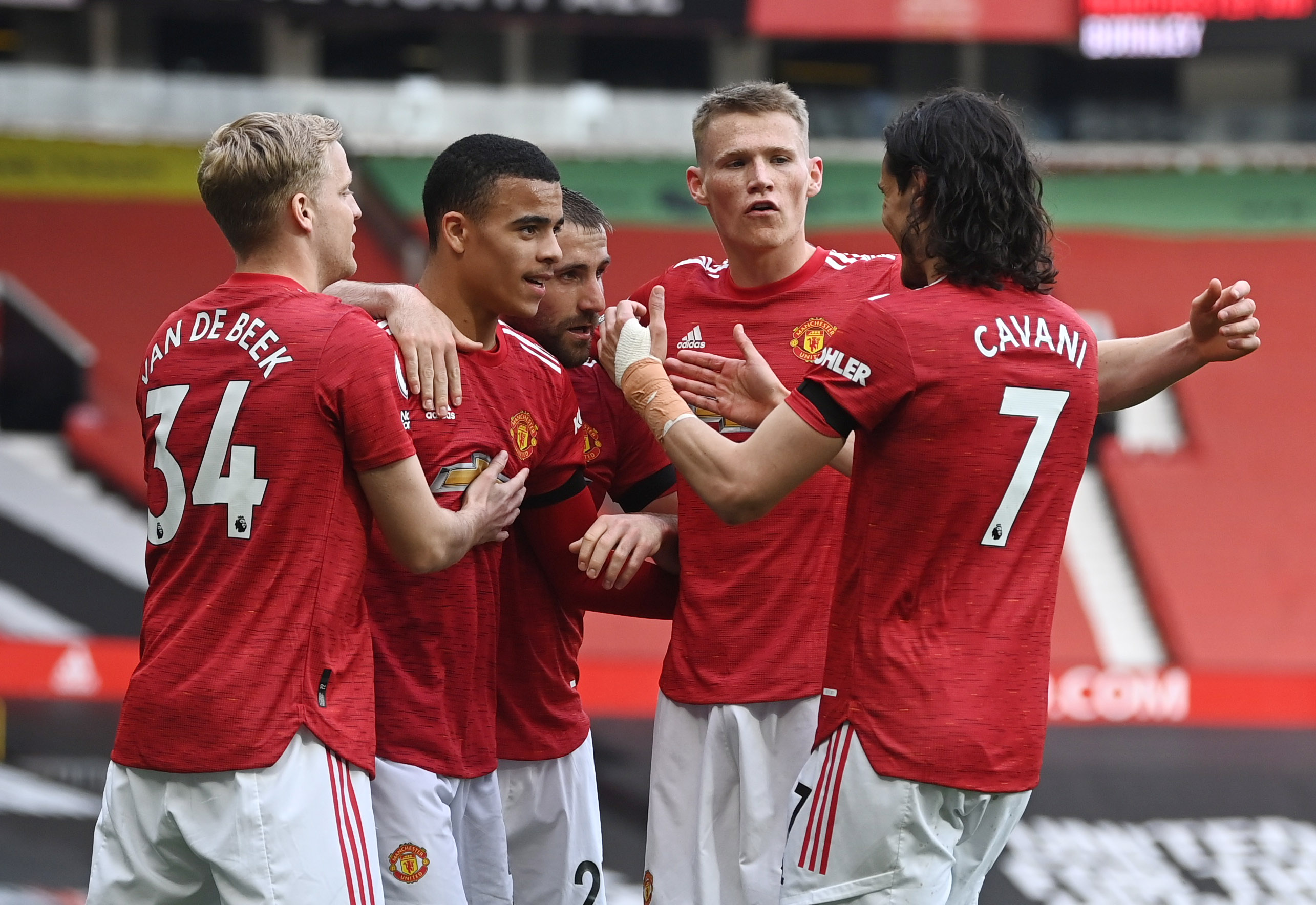 Mason Greenwood will be credited with United's first two goals, but his second effort probably wouldn’t have troubled Bailey Peacock-Farrell if it hadn’t taken a wicked bounce off the inside of Jack Cork’s leg.

The third goal from Edinson Cavani put an undeserved gloss on the result, with Burnley hopelessly exposed after throwing everyone forward in search of an equaliser.

But if United are to put any pressure on City – who are now ‘only’ eight points ahead with six games to go – they will probably have to win ugly from time to time.

It would also help if they were not guilty of sleep-walking through the first-half so often.

They were guilty of it again here, with United offering precious little threat early on, despite the fact that Marcus Rashford and Paul Pogba both seemed to be capable of causing the Clarets plenty of problems.

Maybe Ole Gunnar Solskjaer should deliver the half-time rollickings that seem to pay dividends so often before kick off instead! 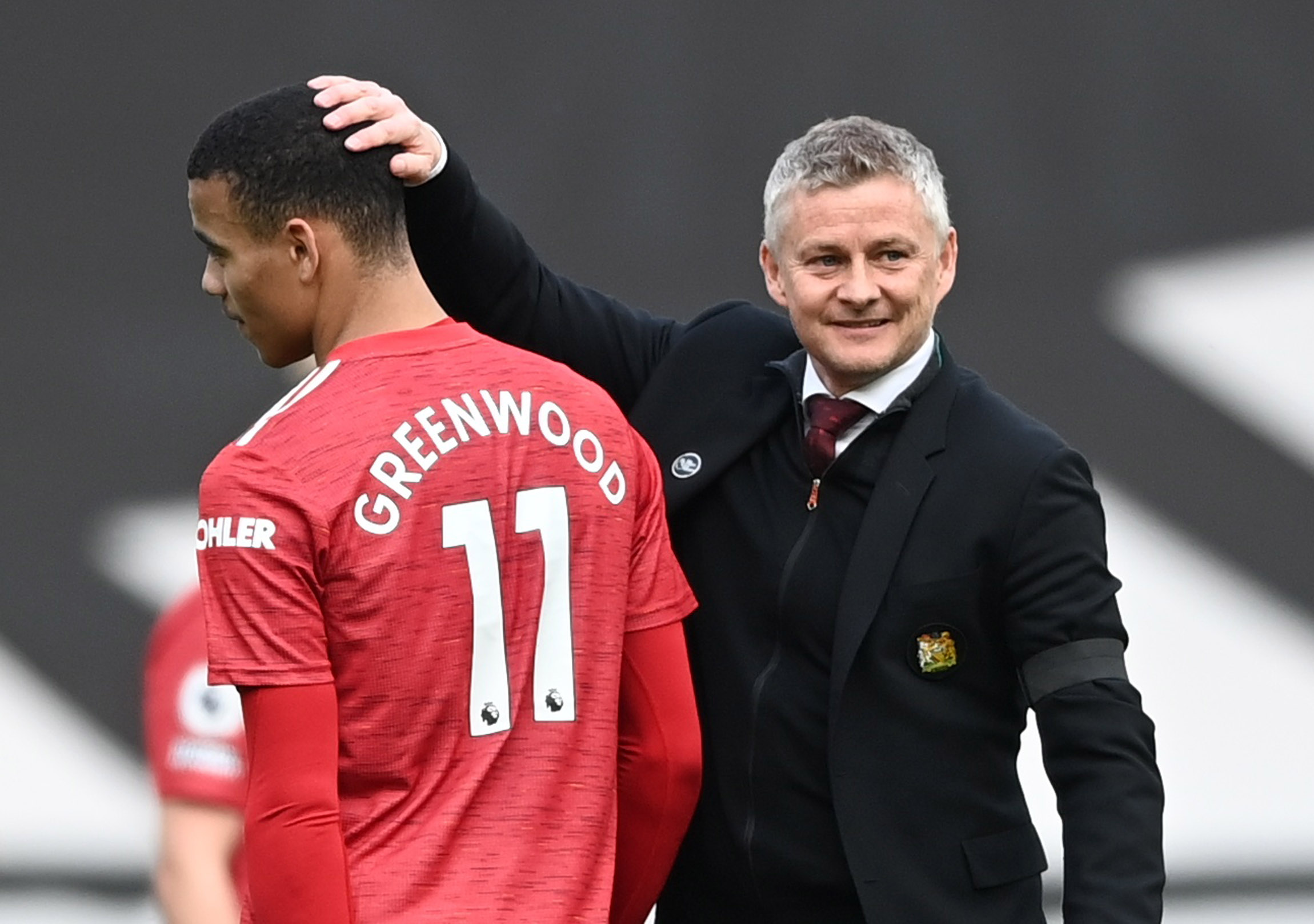 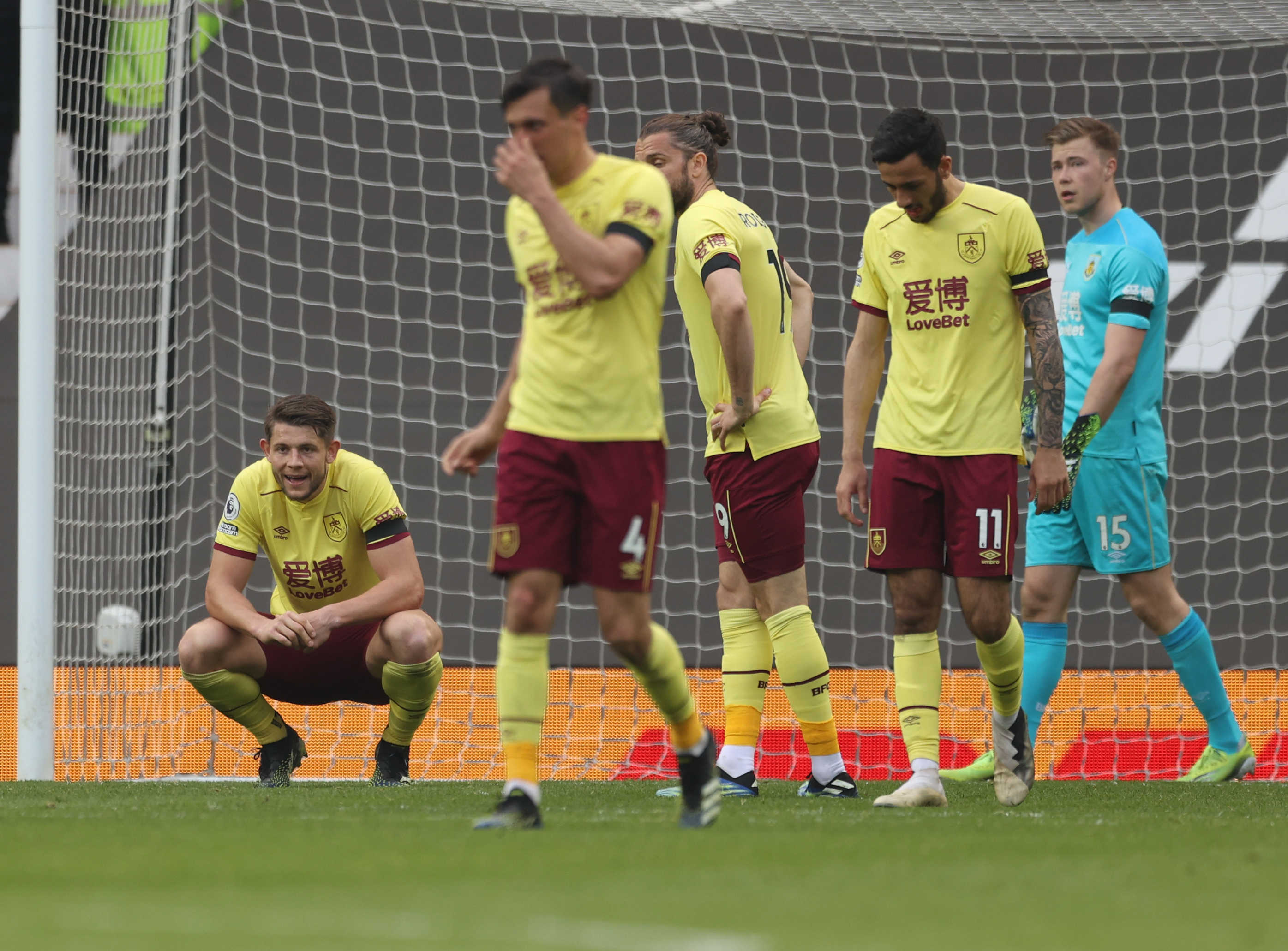 United were handed a reminder of the threat Burnley pose after just 15 seconds, with Chris Wood heading into the empty net with Dean Henderson stranded in no man’s land.

VAR’s decision that Wood was fractionally offside prompted a huge sigh of relief. If that ‘goal’ had stood, there could easily have been a different outcome.

But Greenwood’s coolness in front of goal, and his uncanny ability to buy room by cutting in from the right before shifting the ball onto that deadly left foot, are potent weapons.

Maybe, just maybe, there is a sting to come in the title battle after all.