MANCHESTER UNITED could turn their attentions towards signing Watford star Ismaila Sarr as an alternative to Jadon Sancho, according to reports.

Sancho, 20, has been the Red Devils' No1 target all summer with Ole Gunnar Solskjaer desperate to bring the England star back to the Premier League. 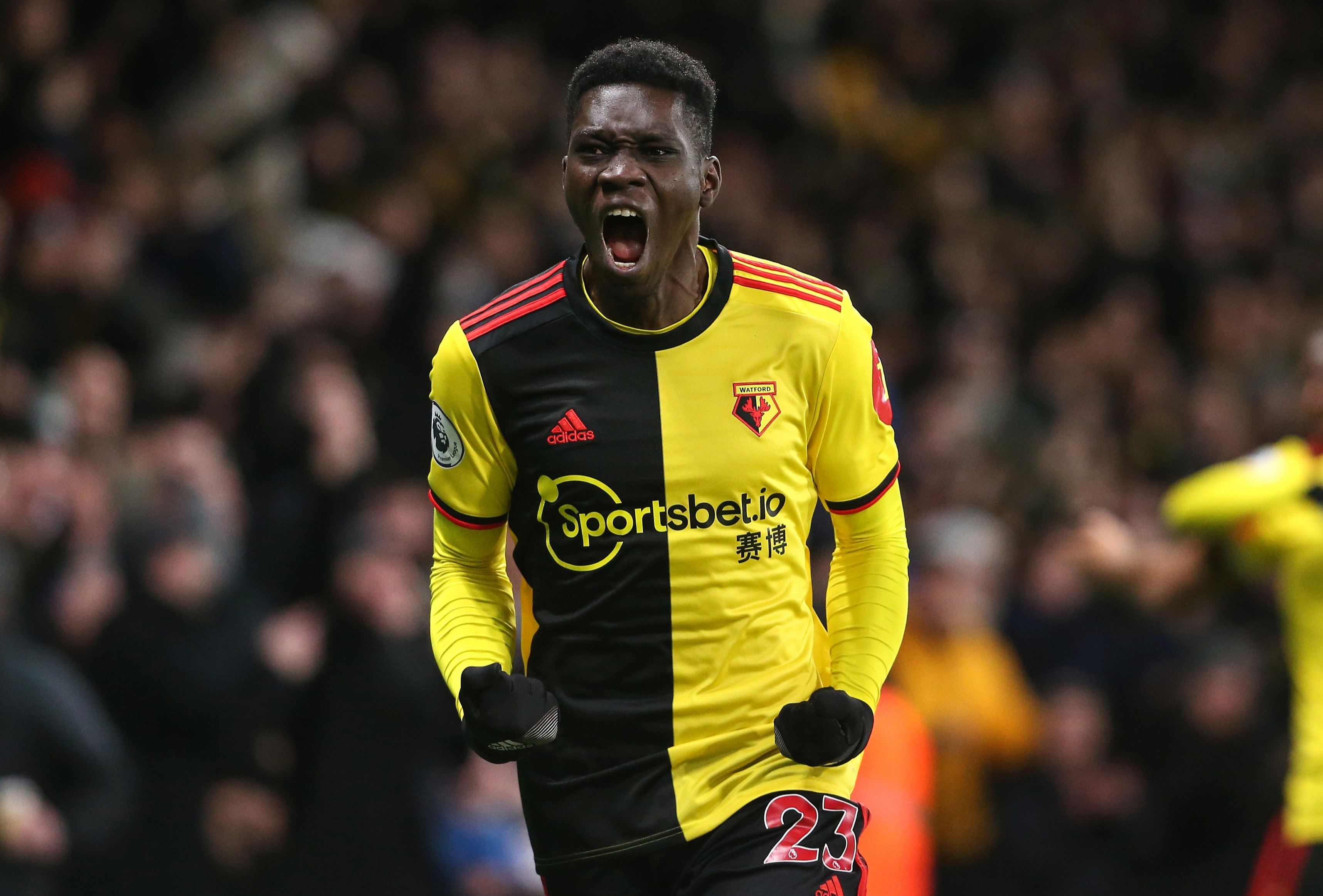 But club chiefs are growing frustrated with Borussia Dortmund's refusal to budge from their £108million valuation – and they could look elsewhere as they move closer to the October 5 transfer deadline.

And according to the Independent Sarr, 22, is one of the clubs' options should they fail to sign Sancho.

United intermediaries have made "initial enquiries" regarding the Watford ace.

Liverpool are also interested in the winger, who scored a spectacular brace as the Hornets shattered Liverpool's unbeaten record by beating them 3-0 at Vicarage Road in February.

But the Reds are unlikely to be able to afford the deal, particularly with the imminent £25m arrival of Thiago Alcantara from Bayern Munich.

Sarr made 28 Premier League appearances last season after joining from Rennes for around £30m.

He was a rare shining light for the Hornets, bagging five goals and assisting a further six. 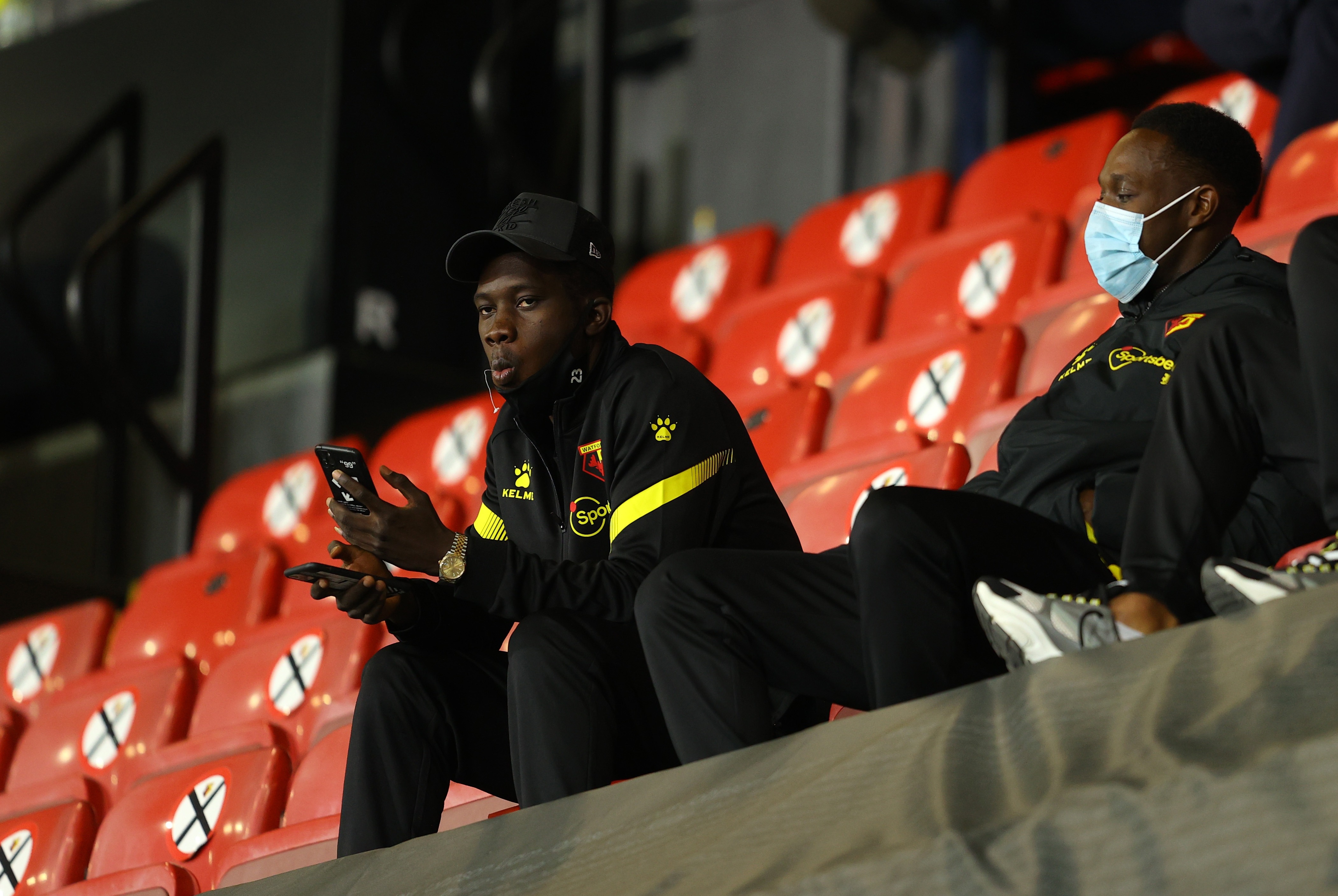 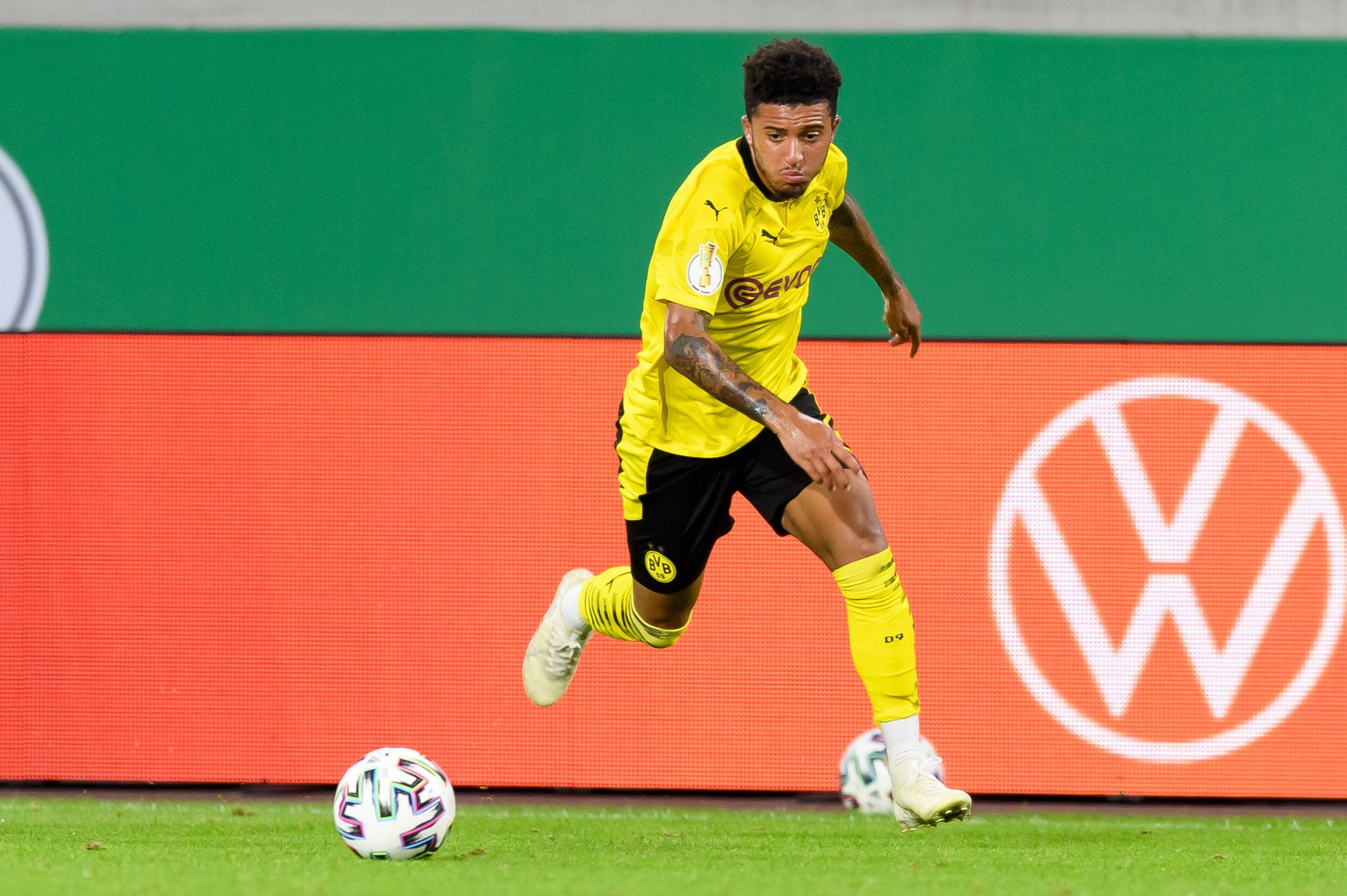 But having been unable to save his side from the drop, Watford's negotiating position has been weakened.

Sarr didn't feature as Vladimir Ivic got off to a winning start in the Vicarage Road dugout last weekend.

Watford beat Middlesbrough 1-0, courtesy of a goal from Craig Cathcart.

Man United have been linked with other Sancho alternatives, although have missed out on Real Madrid star Gareth Bale – who will return to Tottenham today.

Other names touted include Ivan Perisic and Douglas Costa.