According to Calciomercato, CR7 is eager for the Italian to join him at Old Trafford. 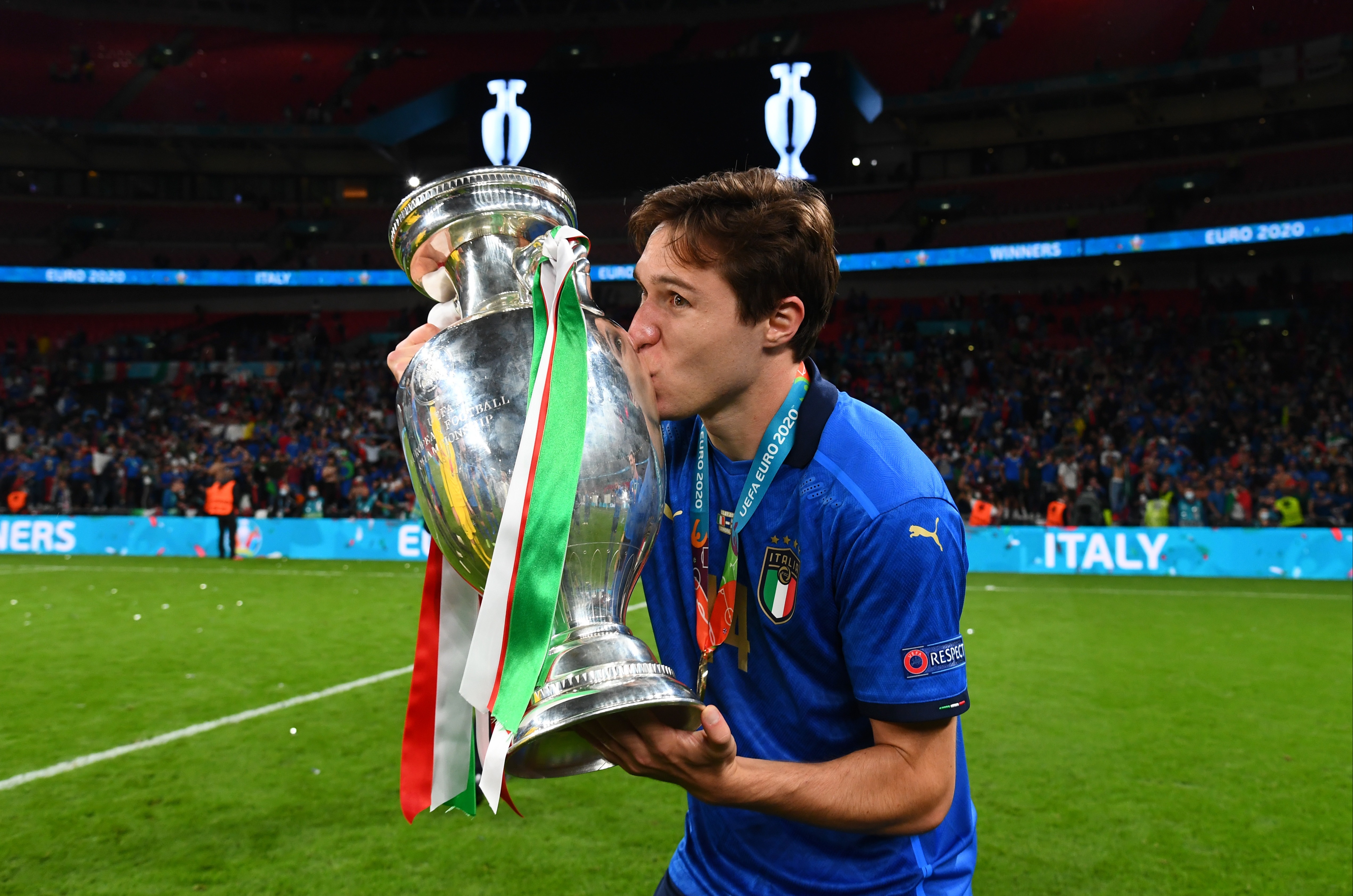 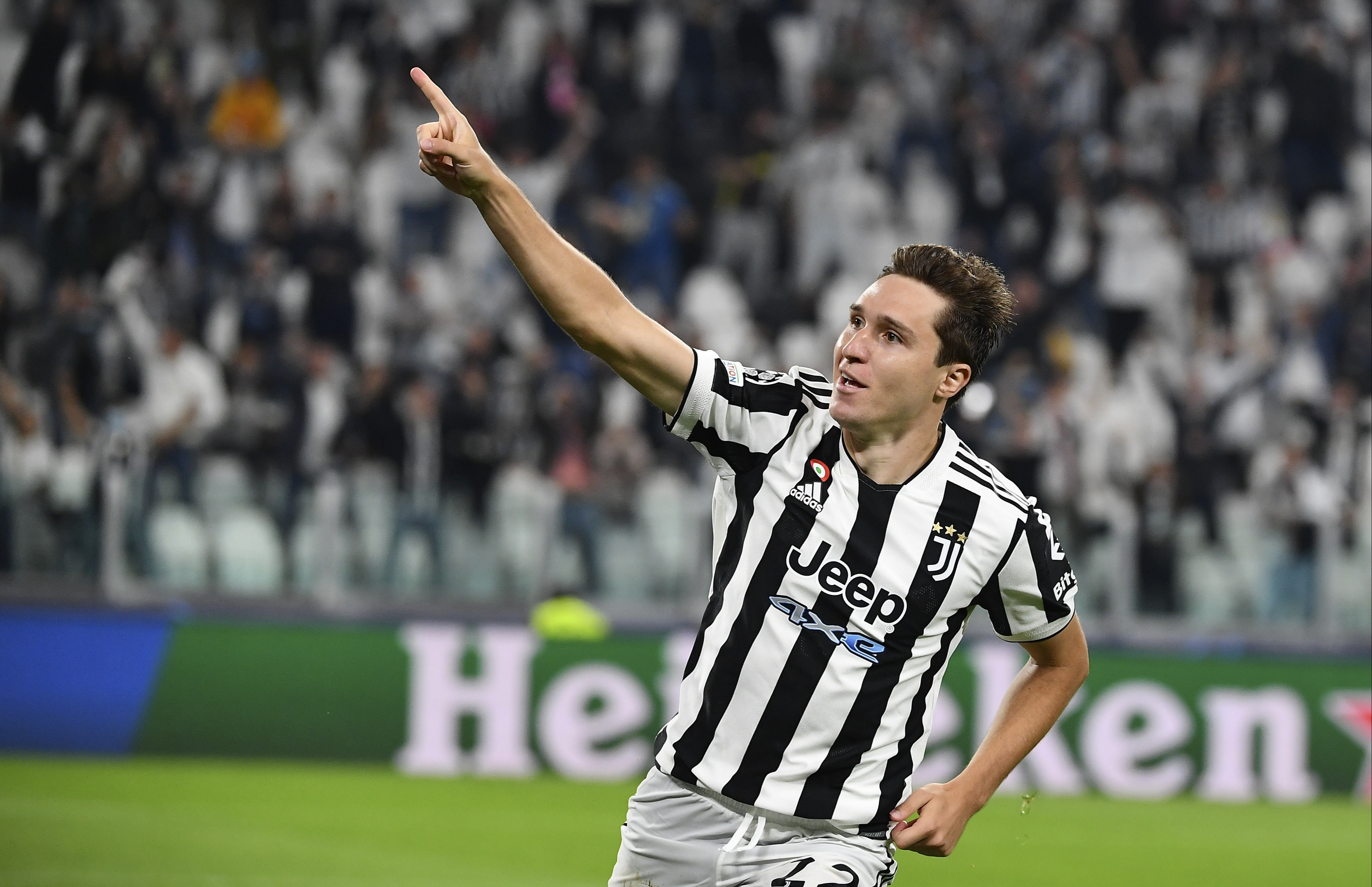 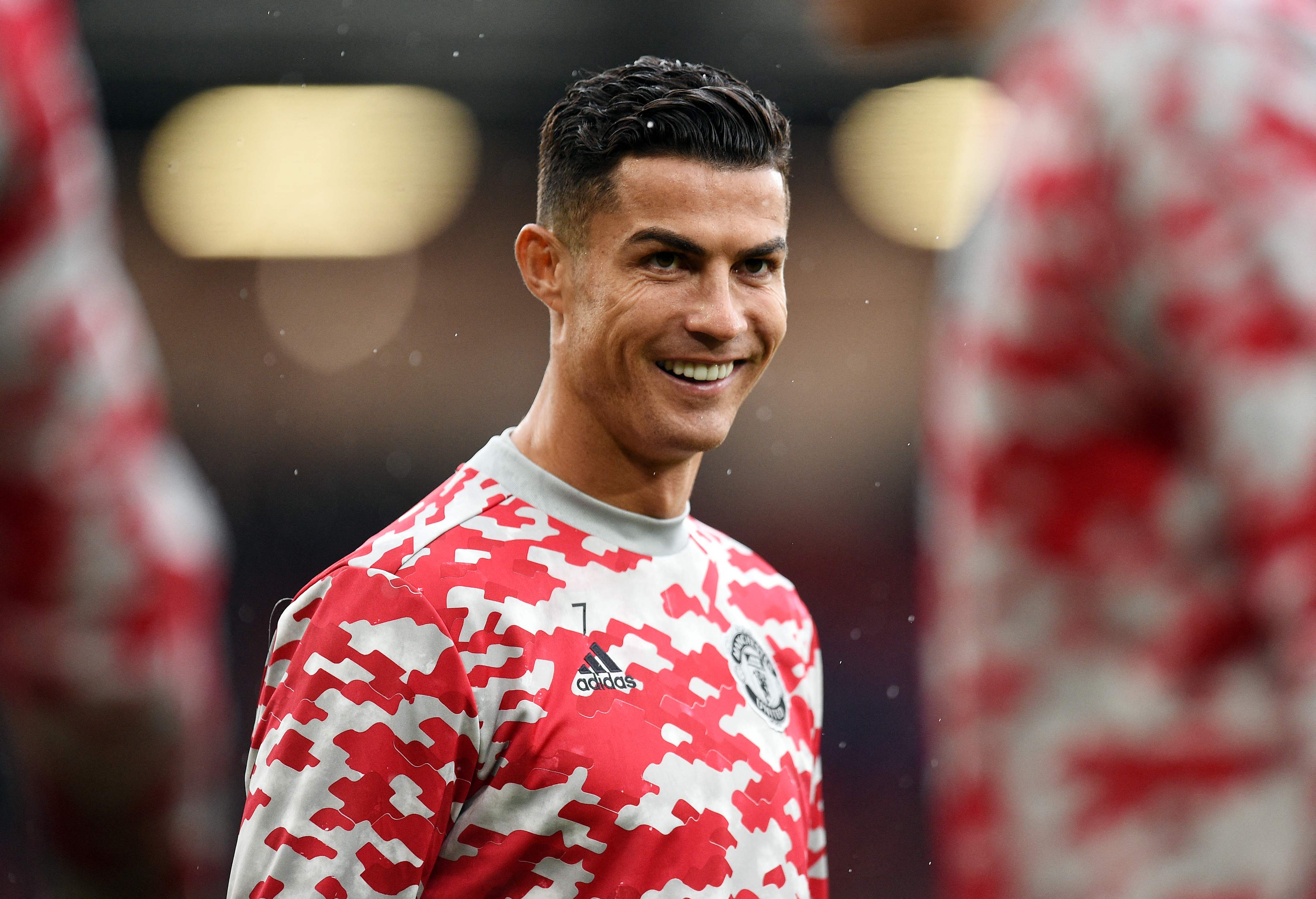 The pair know each other well having been team-mates at Juventus.

And Ronaldo is allegedly impressed by what he saw from the 23-year-old.

The two forwards spent one season together at the Allianz Stadium last campaign, with Chiesa netting 15 times and providing 11 assists.

Ronaldo meanwhile contributed 36 goals in all competitions during his final season with Juve.

Chiesa also starred during Italy's triumph at Euro 2020, netting in the semi-final win against Spain at Wembley.

And he also scored the only goal of the game in the Champions League win over reigning champions Chelsea last week.

Reggiani said: "I think there are very serious and important foreign pressures on him.

"Appreciated across the Channel [in England], he is heavily supported by Cristiano Ronaldo.

"I think Federico can leave Juventus very soon. It can easily exceed one hundred million.

Chelsea will also reportedly make a move for Chiesa at the end of the season.

The Blues allegedly had an £85million bid rebuffed by Juventus in the summer.

Chiesa is a just over a year into his two-year loan spell in Turin, with Juve having an obligation to sign him permanently next year for a fee of around £43m.