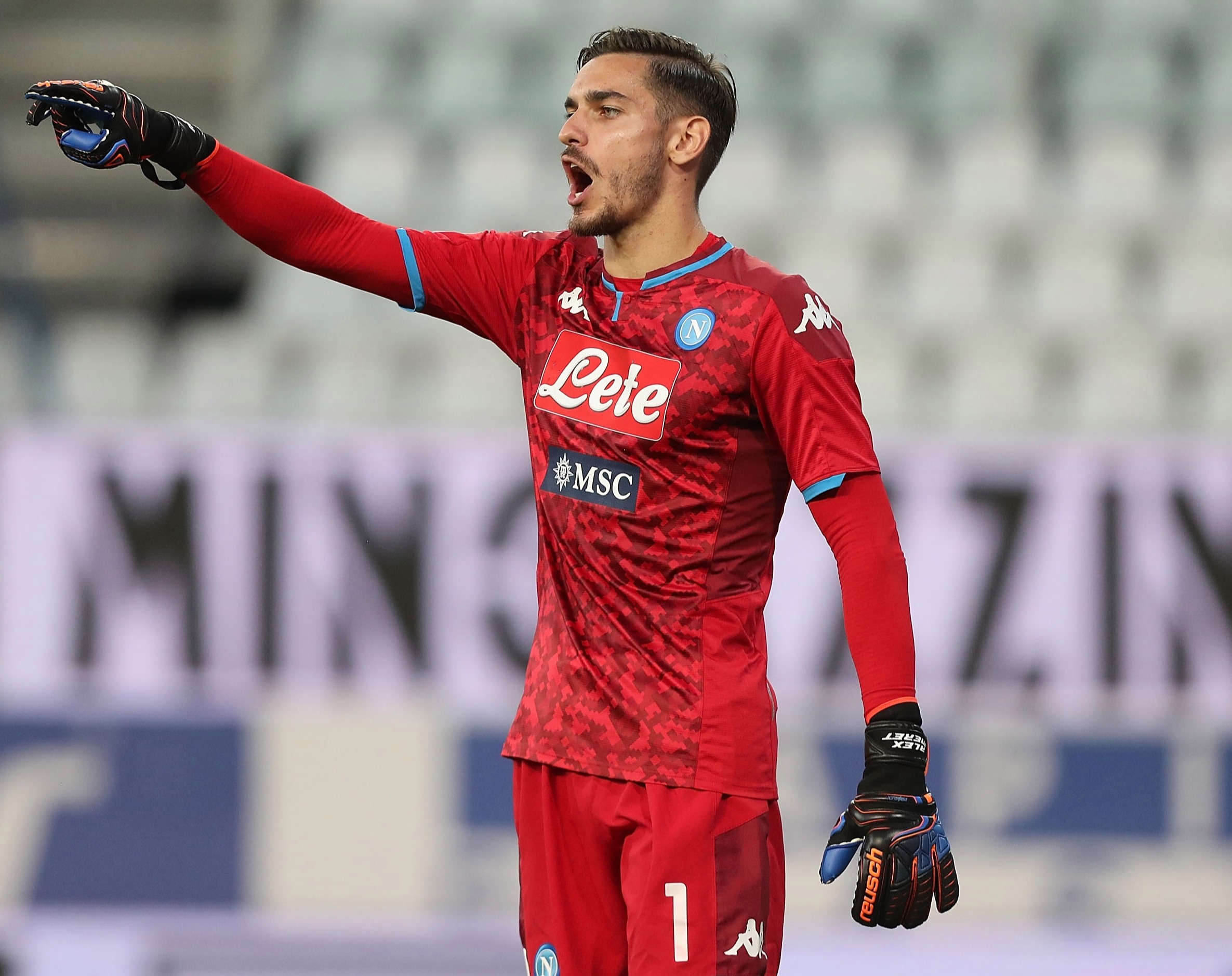 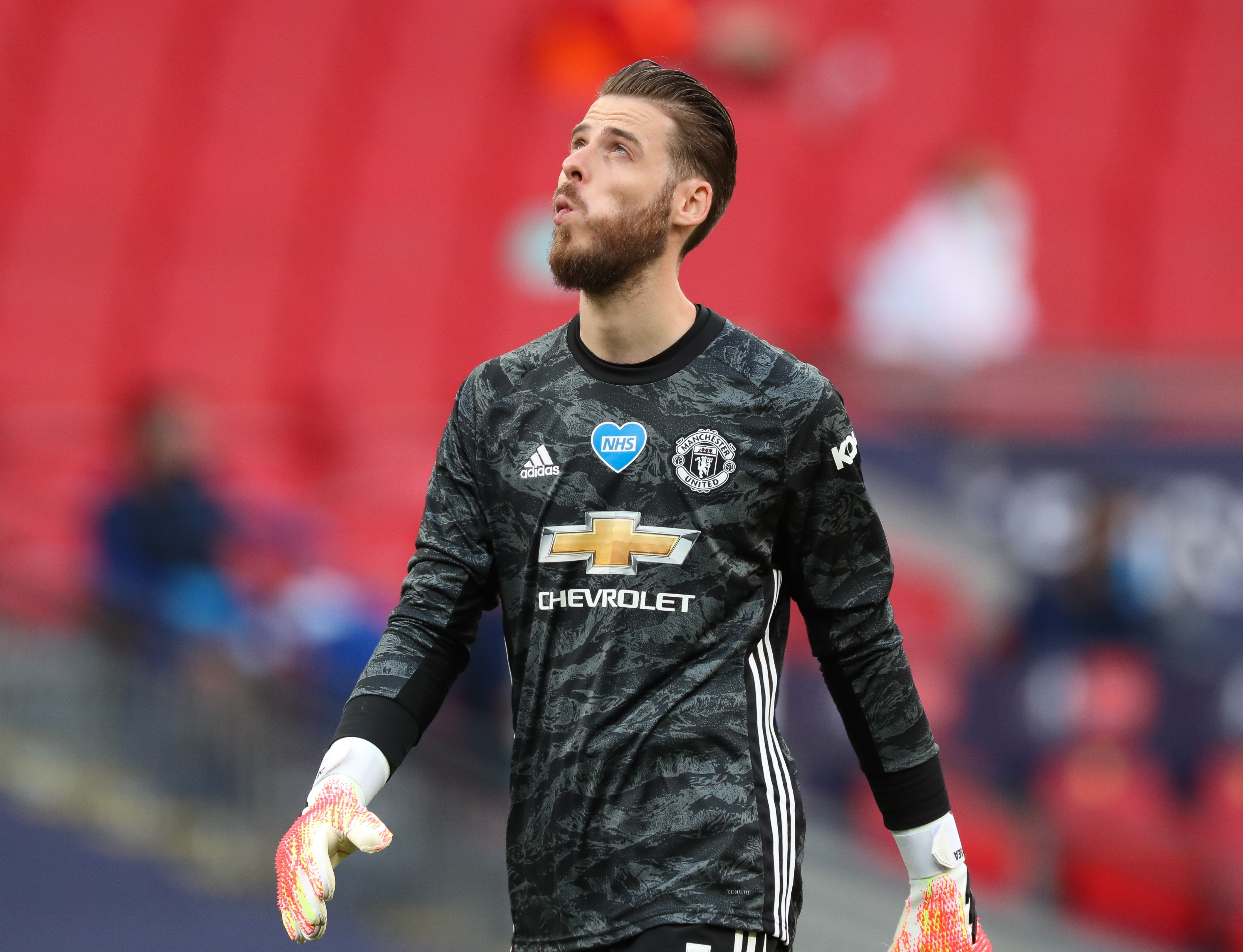 The Spanish legend made a number of appalling errors in 2020 with his form diving off a cliff since being handed a bumper new contract last September.

The worrying dip in form saw Dean Henderson – who spent 2019-20 on loan at Sheffield United – linked with a return to take over the No1 spot.

But, English stopper Henderson – nominated for the Premier League Young Player of the Season award – has demanded a first-team spot or a move to Chelsea.

The Blues have a long list of stoppers themselves as they aim to replace gaffe-happy Kepa Arrizabalaga, with Henderson very much in the mix.

With their goalkeepers' futures up in the air, Man Utd have target Napoli stopper Meret, 23, as their potential new No1, according to ESPN.

The report claims De Gea is set to remain as United's first-choice goalkeeper, in an ideal scenario for Ole Gunnar Solskjaer.

That would see Henderson shipped out on yet another loan deal – which could anger the Englishman. 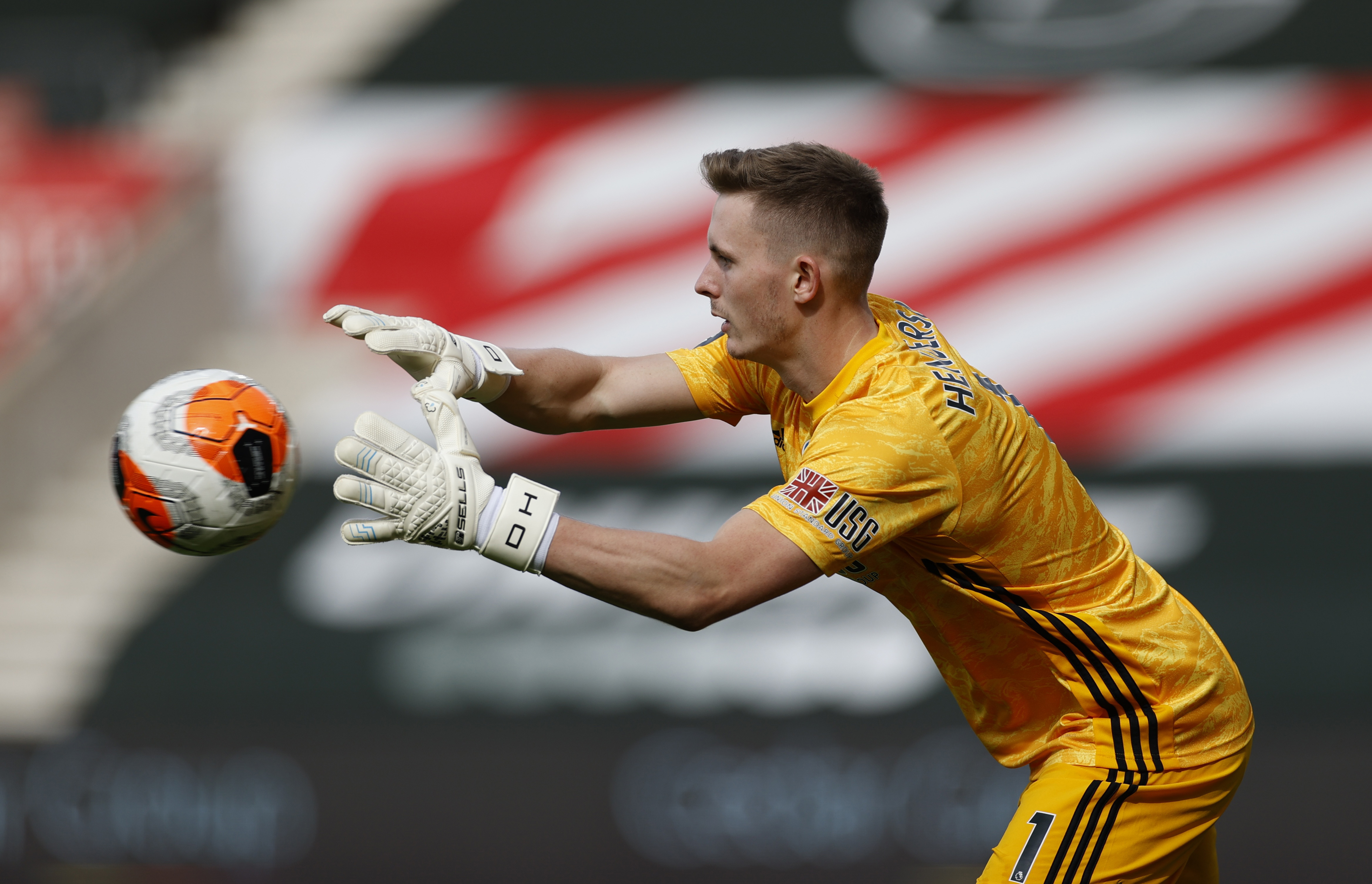 And Meret is the man Solskjaer will turn to if any of those three choose to leave.

The Italian has been capped at every international level from under-16 to full senior star.

Meret made his Italy debut in November 2019, coming off the bench in the 9-1 Euro 2020 qualifying win over Armenia.

Related posts:
TV and Movies
Too Close: What else has Denise Gough starred in?
Ratings: Big Sky, The Resident Return Down; This Is Us, NCIS Rerun Top Night
'Jeopardy!' Staff Wowed by This Celebrity Host, Reportedly Saying He's the 'Best Guest Host'
Former ‘Bachelor’ Colton Underwood Comes Out As Gay In ‘GMA’ Interview
Recent Posts