The Uruguay midfielder has been watched by the Red Devils on a number of occasions over the years, with scouts ramping up their efforts this season. 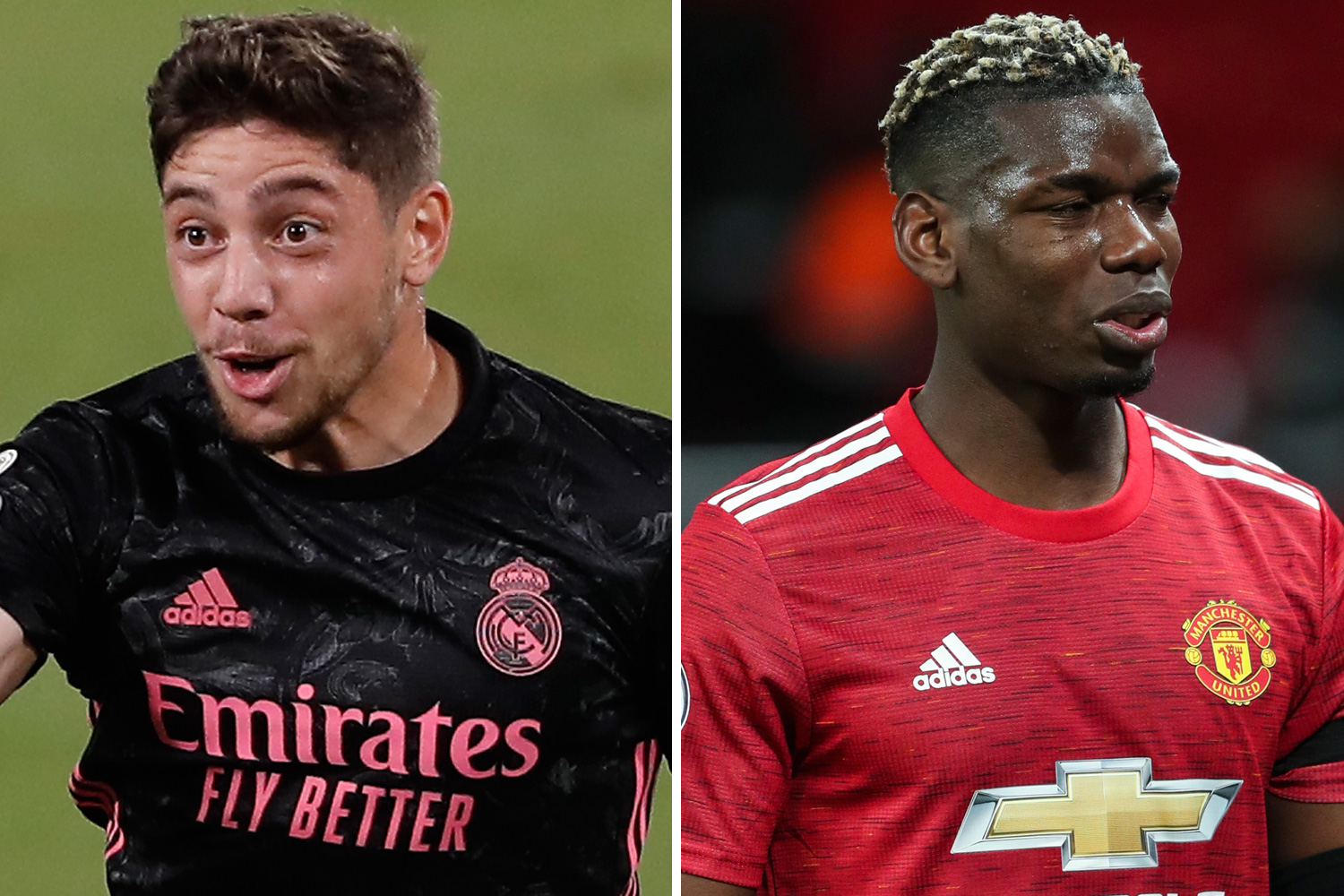 The 22-year-old has impressed again, despite Zinedine Zidane's side trailing rivals Atletico in LaLiga and injury issues in recent weeks.

SunSport understands United have already started drawing up their transfer plans for the summer, with a shortlist of names being prepared.

And Valverde is one of those who the Premier League title chasers are interested in – with his versatility a huge plus.

He is being looked at as a possible replacement for Pogba, whose agent Mino Raiola suggested earlier this season he wanted to quit Old Trafford.

The 27-year-old World Cup winner has even revealed his dream of playing for Real Madrid one day, opening up the possibility of a swap deal.

The French midfielder is also being eyed for a return to Serie A with old club Juventus – although the £100m asking price is putting clubs off.

Valverde has similar qualities to Pogba, and is known for his excellent stamina and powerful box-to-box running along with his short passing game.

He has a staggering £148m buyout clause and four years remaining on his £120,000-a-week contract at the Bernabeu.

United would be reluctant to pay anywhere near that £148m fee, but would be able to give him a boost to his weekly pay packet.

Valverde had a breakout season for Real last year, helping them to their record-extending 34th LaLiga title ahead of rivals Barcelona.