City drew 2-2 with Liverpool at Anfield when Phil Foden and Kevin de Bruyne cancelled out goals by Sadio Mane and Mohamed Salah respectively. 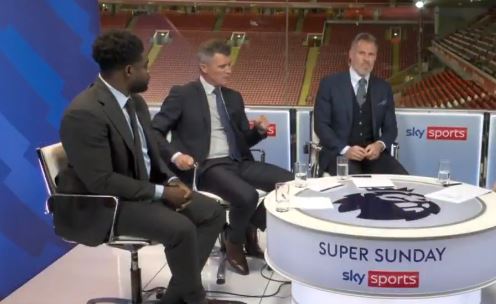 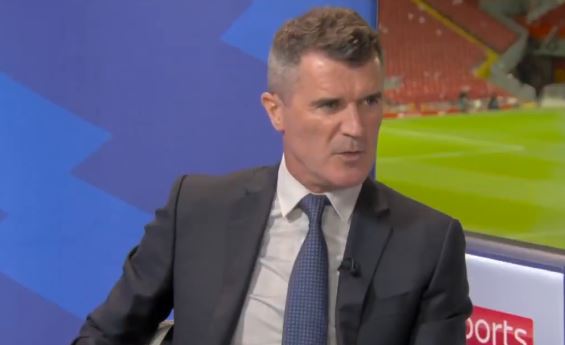 As it stands, Chelsea lead in the table with Liverpool second, the Citizens third and United completing the top four.

Keane suggested those four teams will advance for the Champions League next season but believes Pep Guardiola's men are likeliest to defend their crown.

The legendary midfielder told Sky Sports: "You look up there, it's the top-four out there.

"If you analyse Liverpool over the last week you'll think they conceded three at Brentford [and] two today, that's not a great sign.

"But I still think any of these teams and Chelsea included will do well to finish ahead of Man City."

Chelsea defeated Southampton 3-1 at Stamford Bridge in a dramatic encounter as the Blues had two goals by Romelu Lukaku and Timo Werner disallowed.

However, the west Londoners picked up the victory as Trevoh Chalobah, Werner and Ben Chilwell were all on target.

United, on the other hand, dropped points at Old Trafford as they drew 1-1 with Everton.

The Red Devils opened the scoring with Anthony Martial but the Toffees equalised with Andros Townsend.