MANCHESTER UNITED have made a renewed move for Barcelona star Ansu Fati as a potential alternative to Jadon Sancho.

The Red Devils and Borussia Dortmund are at a stalemate over a deal for the England winger’s valuation. 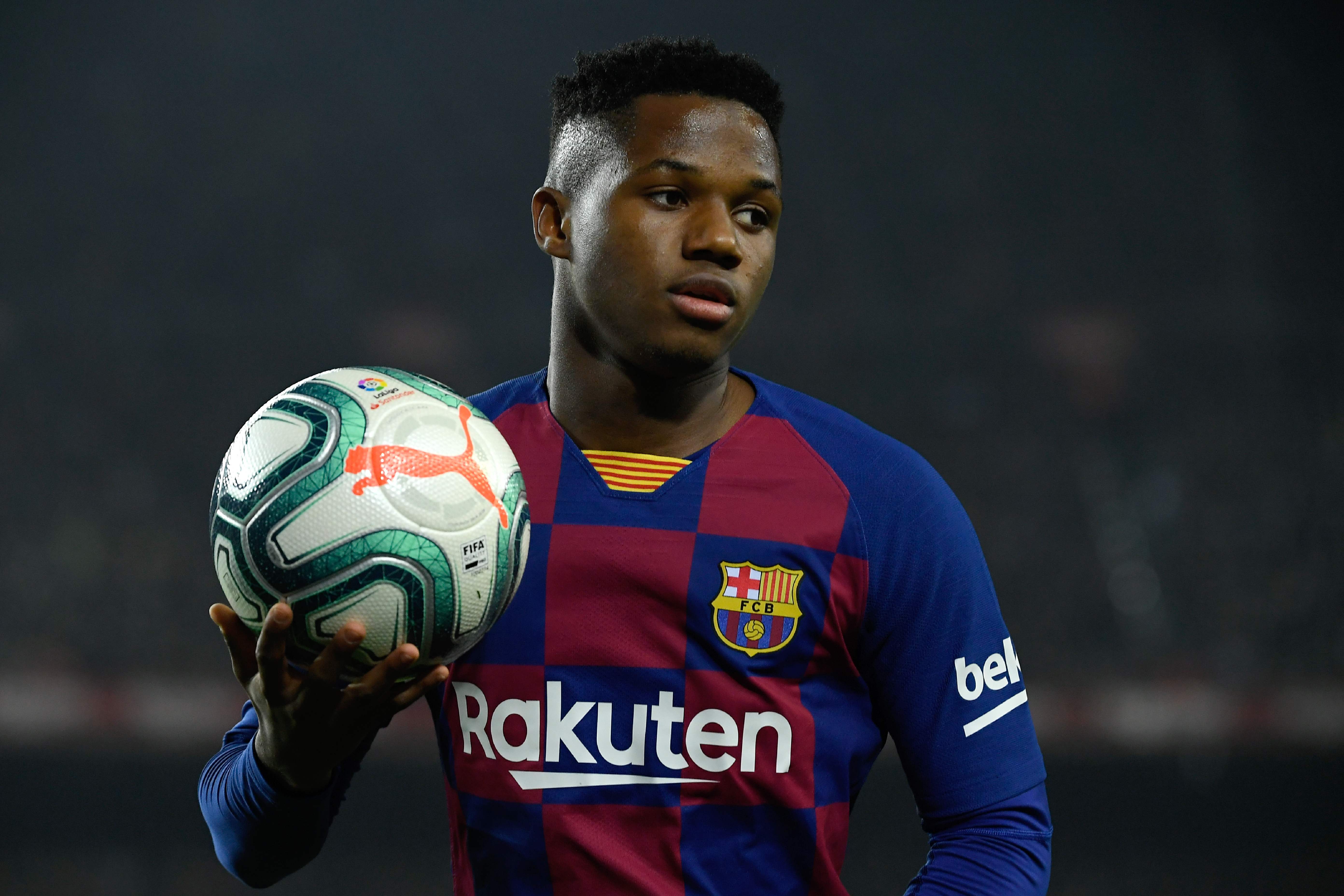 However, they state Barca have again informed them the forward is not for sale under any circumstances.

Fati scored seven goals in 24 La Liga appearances during his breakthrough campaign alongside Lionel Messi and the rest of their star-studded squad.

Super agent Jorge Mendes was reportedly involved in talks over a move to United earlier this summer.

LaLiga giants Barca insisted then he was going nowhere. 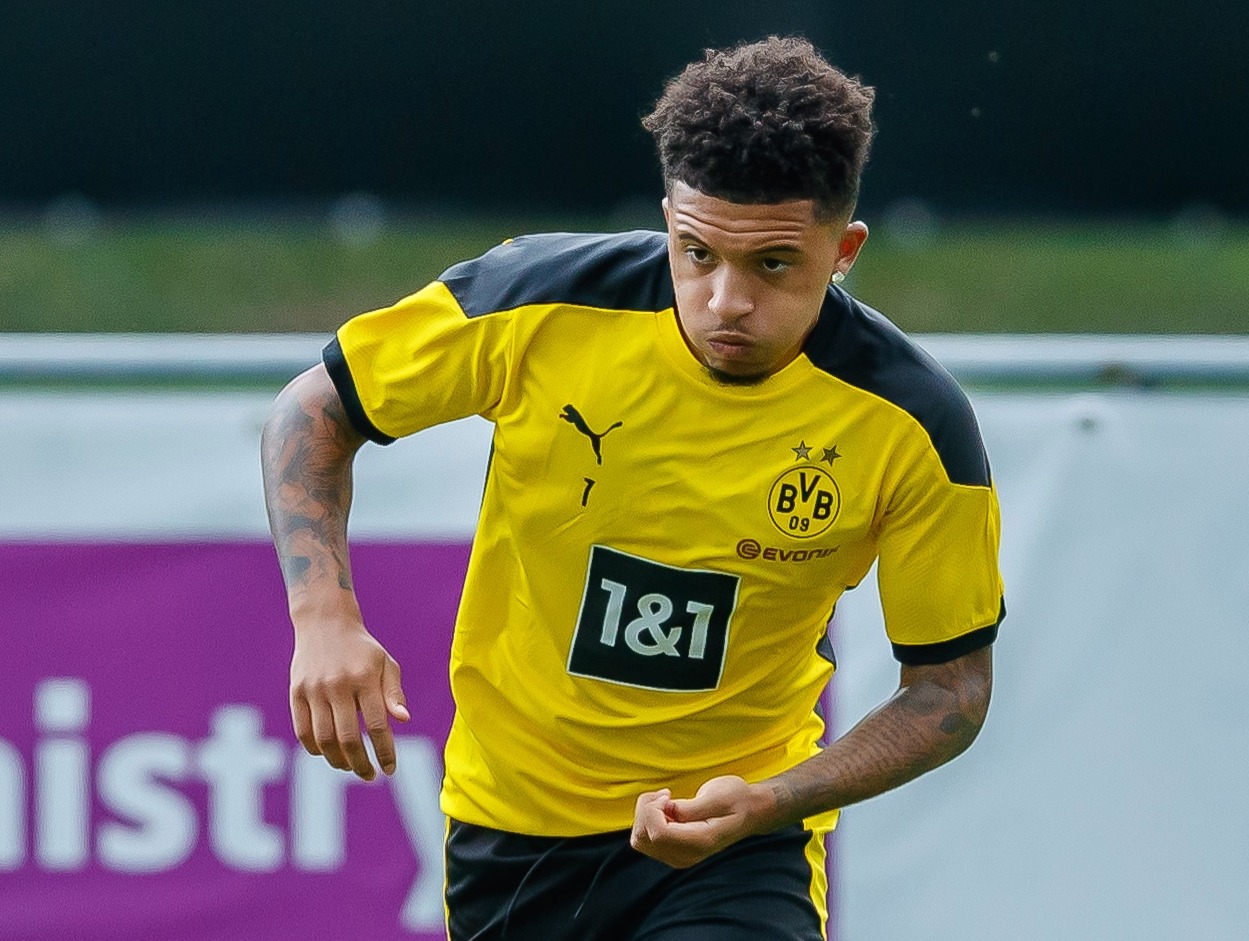 Sport claims a move now for Fati would prove to be a much cheaper option for United over Sancho because of his lower wage demands and less agent fees involved.

Now Barcelona are trying to fast-track the activation of the clause to ensure the Red Devils would be forced to cough up £300m to get their ace.

United are still determined to sign Sancho for a British record £110m.

The 20-year-old is believed to have his heart set on the move, hence his silence over talks breaking down.

However, he did offer Dortmund some words of encouragement after appearing in their 6-0 friendly win over SC Rheindorf Altach this week.

He said: “I love playing with this lot, it is a special bunch.

“We've got some special young players coming up. I am really happy to share the pitch with them and guide them.

“I was once in their shoes, playing with the seniors. I am happy for them.

“I've been there and done that. I can guide them in what’s good and what isn’t. I can hopefully motivate them as well.” 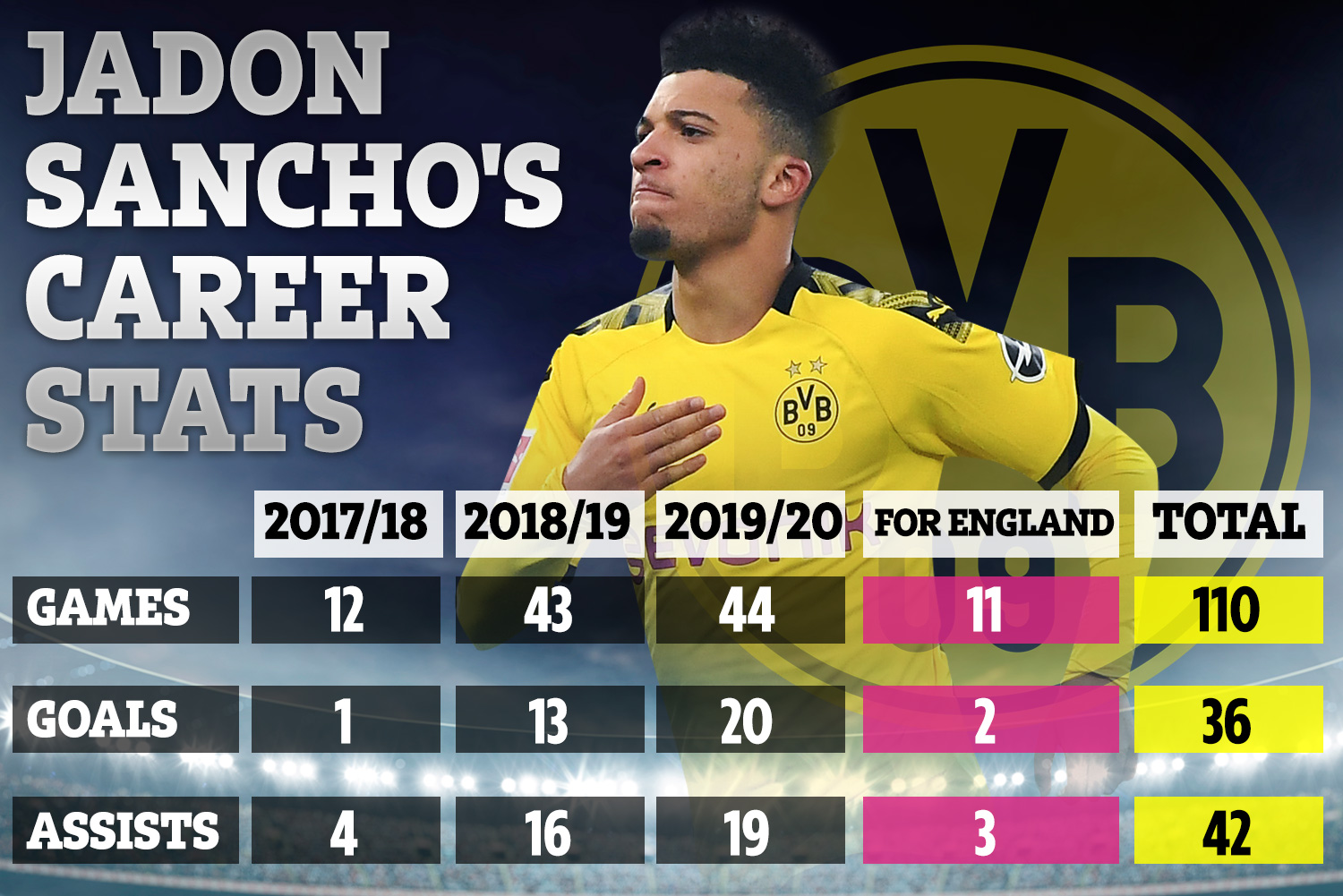