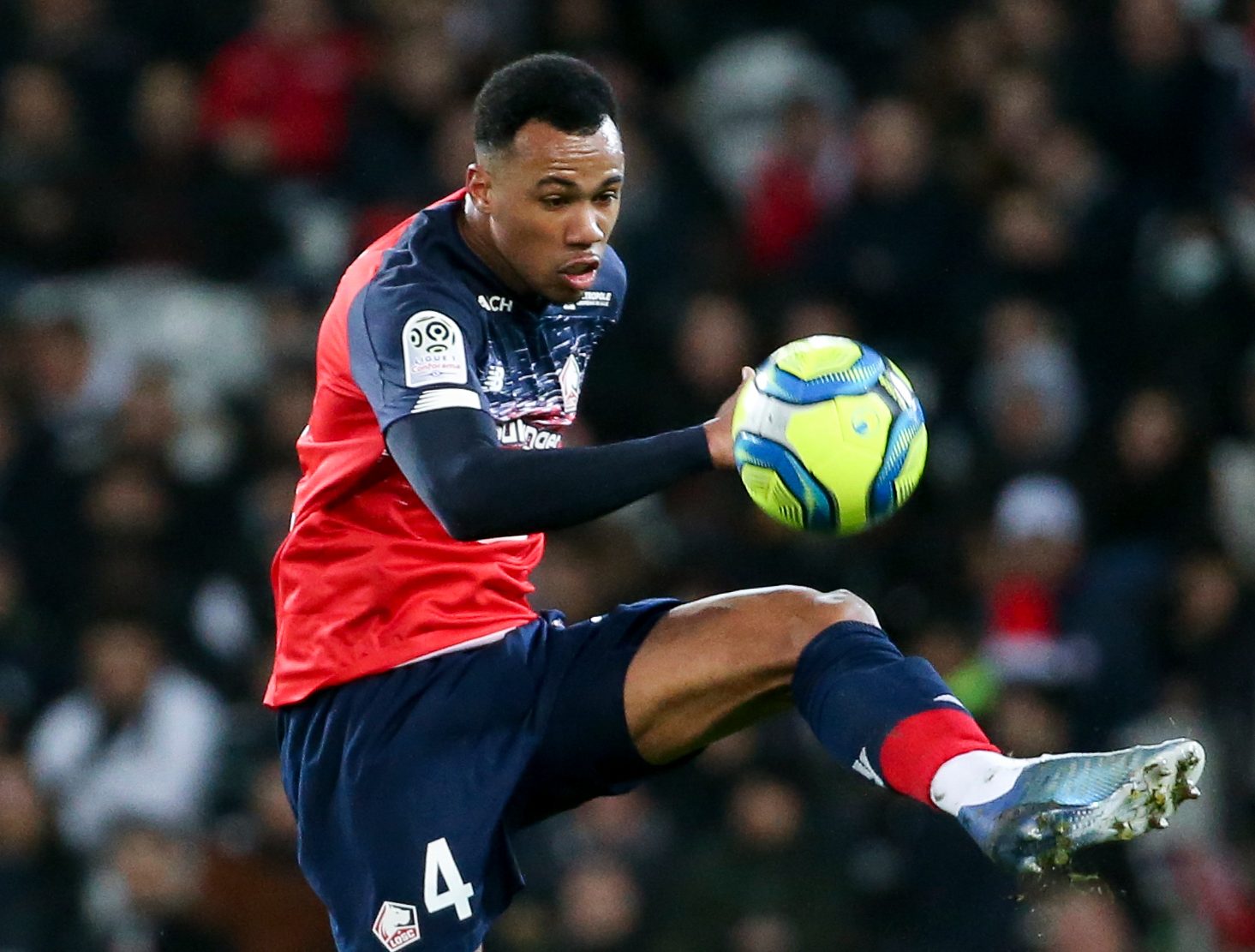 According to Sky Sports, United are keen to add the 22-year-old to their exciting crop of youngsters, and have been swayed by his reasonable price-tag.

The Brazilian's scintillating form in France has drawn admiring glances from across Europe, with Everton and Napoli also linked.

Gabriel is expected to leave Lille in the coming weeks, with the Ligue 1 club's owner Gerard Lopez admitting as much.

He told L'Equipe: "With Gabriel, we are talking and we’ve given him an exit pass. He will choose his club this week.”

The 6ft 3in defender made 34 appearances in the curtailed French 2019-20 season – including every minute of his side's Champions League campaign.

Old Trafford are itching to land a new centre-back given that Phil Jones is expected to leave in the summer, while Chris Smalling could make his loan spell at Roma permanent.

United signed Maguire for £85million from Leicester last summer while Victor Lindelof, 26, has been at Old Trafford since 2017.

But their performances together this season have left some at United concerned and even more desperate to land a new defender.

However, Manchester City and Liverpool have been previously linked with the Senegalese and if there is a bidding war, United could struggle after shelling out so much already on Maguire.