ANTONIO CONTE is the standout favourite for the Manchester United job.

That's according to bookmakers Sky Bet, who've drastically altered their betting market after a flurry of activity. 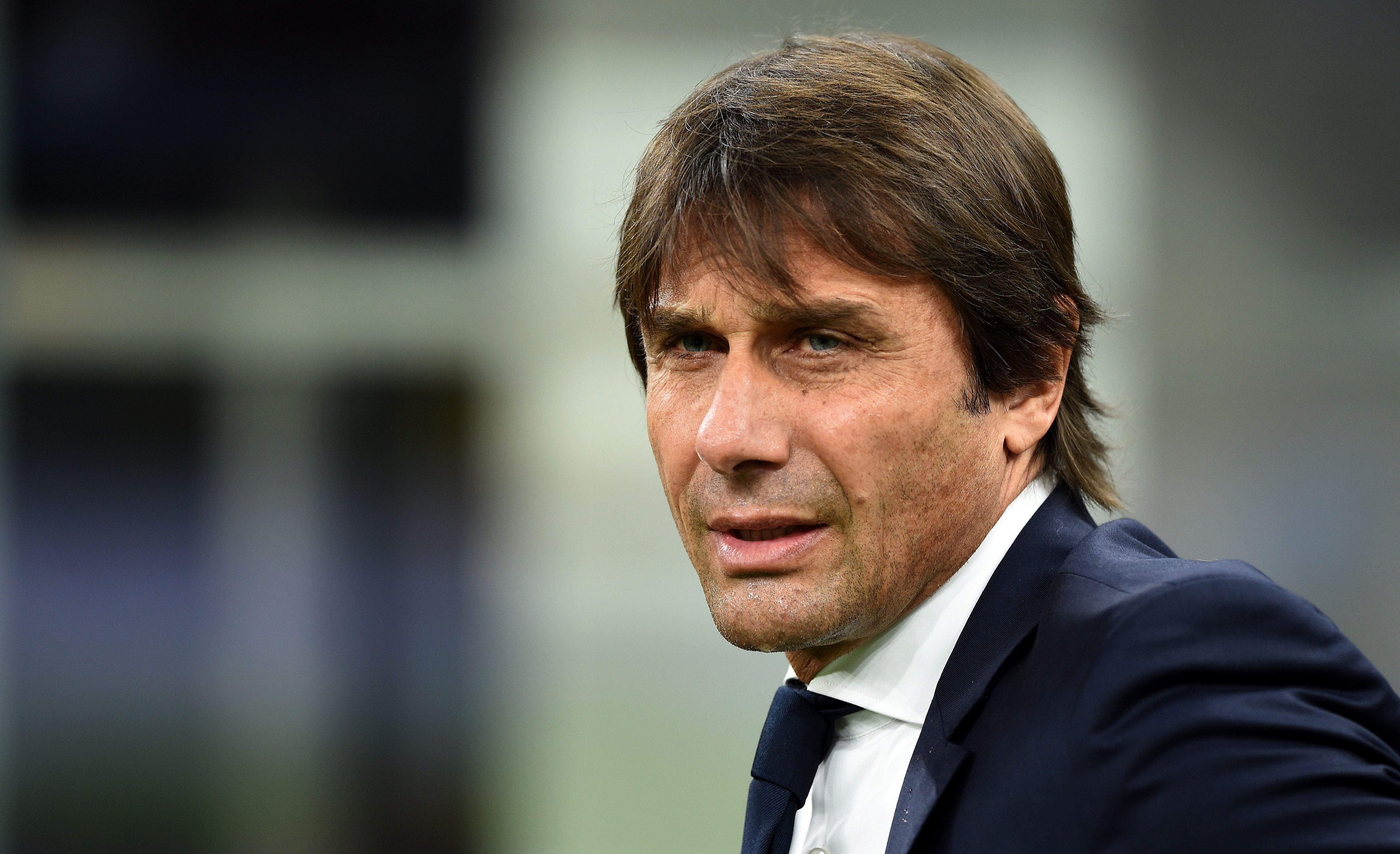 Conte was available at 5/1 on Monday – but he's been backed into 8/11 overnight to replace Ole Gunnar Solskjaer at Old Trafford.

SunSport understand the Italian is on a four-man shortlist of candidates being considered for the position.

A leading agent has been instructed to contact these four managers and discover each of their plans for the club and their contract demands.

Conte is the frontrunner and wants the position despite not being a fan of joining a project midway through the campaign.

"He’s never been a fan of joining clubs during the season as it’s not in his style – the only club right now that could change Antonio's mind is Manchester United."

"He wants Manchester United job and he’d be ready to accept. But there’s still no official proposal on the table, as things stand."

Conte remains a free agent having left Inter Milan after guiding them to a first Serie A title in over a decade.

Elsewhere Zinedine Zidane has drifted markedly from 2/1 to 10/1 with some reports claiming he's not interested.

Brendan Rodgers is also 10/1 with Erik ten Hag and PSG boss Mauricio Pochettino further behind at 12/1 and 14/1 respectively.

Solskjaer will take charge of Manchester United’s game at Tottenham on Saturday following advice from Sir Alex Ferguson, who gave his support to his former pupil.

It is understood that Solskjaer and his staff are worried that they will be sacked if the team perform poorly in those three outings.

For help with a gambling problem, call the National Gambling Helpline on 0808 8020 133 or go to www.gamstop.co.uk to be excluded from all UK-regulated gambling websites.