PAUL POGBA'S anticipated move back to Juventus is very much on – as Manchester United are keen on Old Lady star Matthijs de Ligt in a swap deal.

The Italians beat United to the signature of £75m Ajax centre-half De Ligt in the summer. 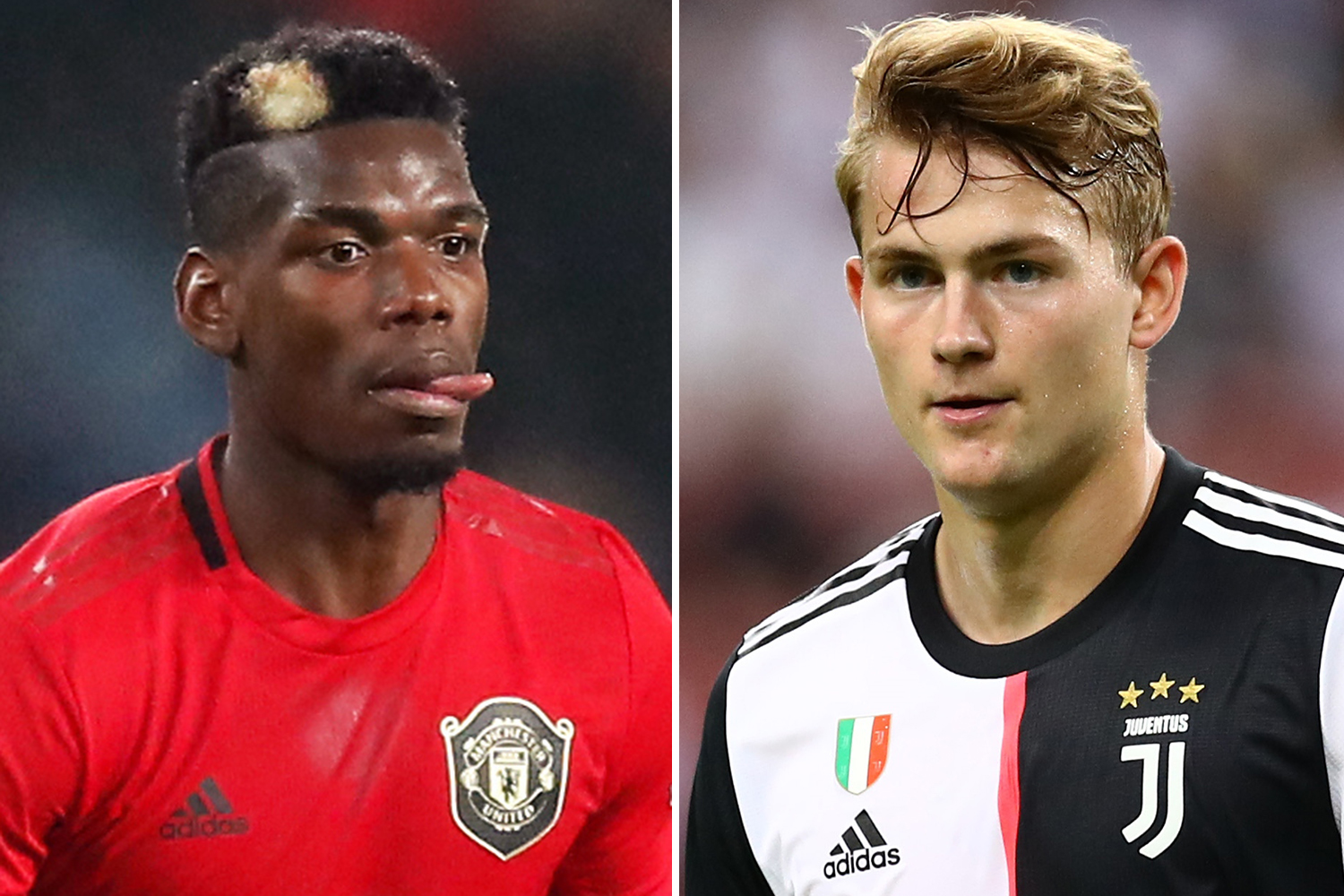 But the 20-year-old Dutchman is struggling to settle in Turin – and that could pave the way for a potential move to Old Trafford.

United chiefs know wantaway France midfielder Pogba, 27, has only a year on his contract this summer as his transfer fee dwindles.

The World Cup winner is now said to be worth only £31m, with transfer fees plummeting amid the coronavirus pandemic.

And Red Devils boss Ole Gunnar Solskjaer would jump at the chance of getting De Ligt – one of the highest-rated defenders in the world game – to play in his new three-man backline alongside the likes of skipper Harry Maguire, Victor Lindelof and Luke Shaw.

Pogba is believed to be keen on returning to Juve – where he could line up alongside Cristiano Ronaldo – after leaving in 2016 in a world record £89m deal.

The Old Lady have made numerous offers for their former talisman over the last two years.

And the move appears to suit both sides.

Solskjaer has the likes of Fred, Nemanja Matic, Juan Mata and £55m Bruno Fernandes in midfield so would be happy to wash his hands of a player who clearly does not want to be at Old Trafford.

Real Madrid also want De Ligt but it is thought the defender would be more comfortable with a move to England.

It would also be just a half-hour plane journey to his Amsterdam home.

The jewel of Ajax was the outstanding player in the Dutch club's run to the Champions League semi-finals last season, before they were dumped out by Tottenham.

United know with the impact of the coronavirus, transfer values are falling around the world.

So this swap deal would suit both sides, with potentially as little as £30m changing hands.

Juve boss Maurizio Sarri is said to be a big fan of Pogba and wants the World Cup winner to link up with Cristian Ronaldo, another former Old Trafford hero.