The Frenchman also reveled details of the 'strange relationship' he had with the Portuguese during his time in charge of the Red Devils between 2016 and 2018. 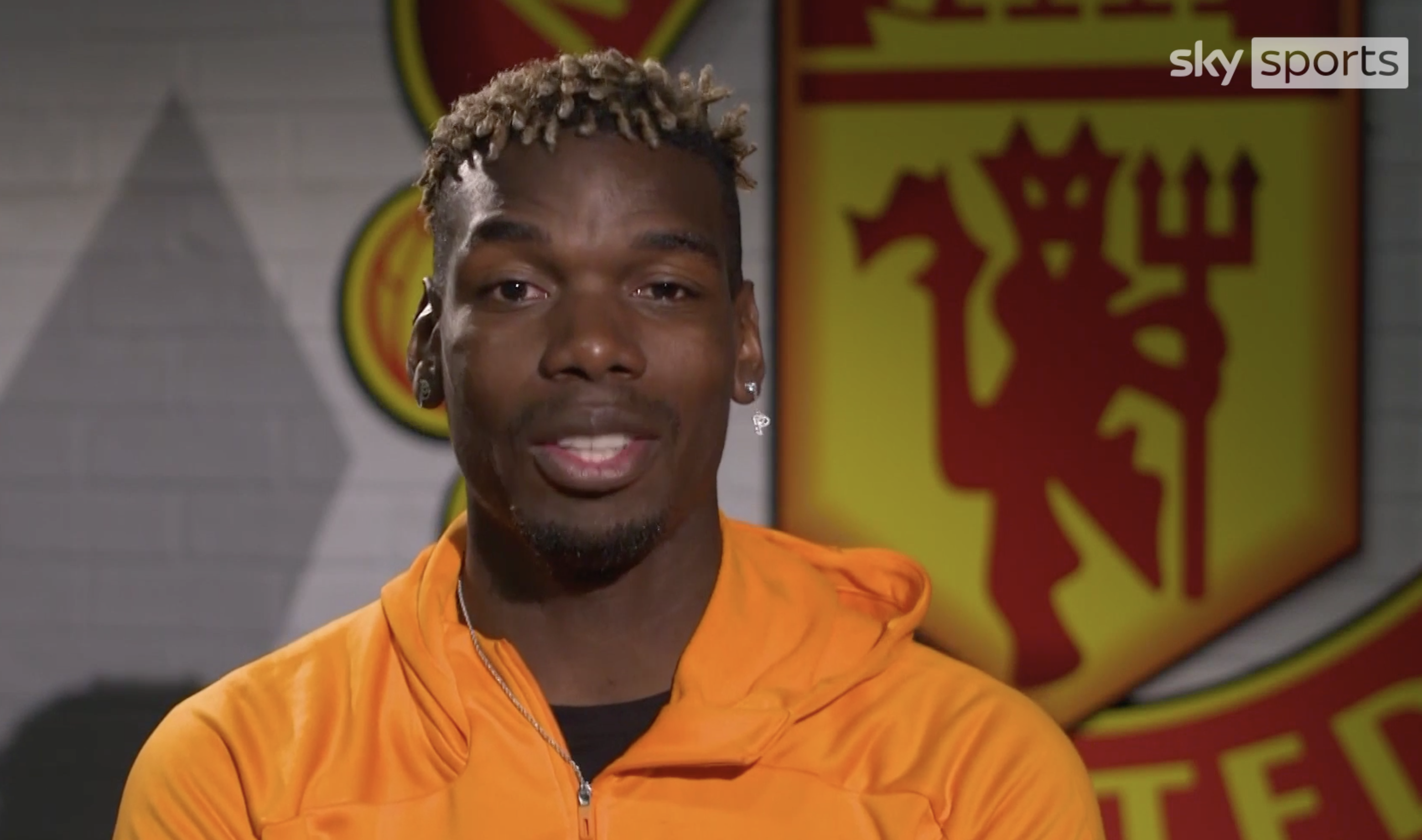 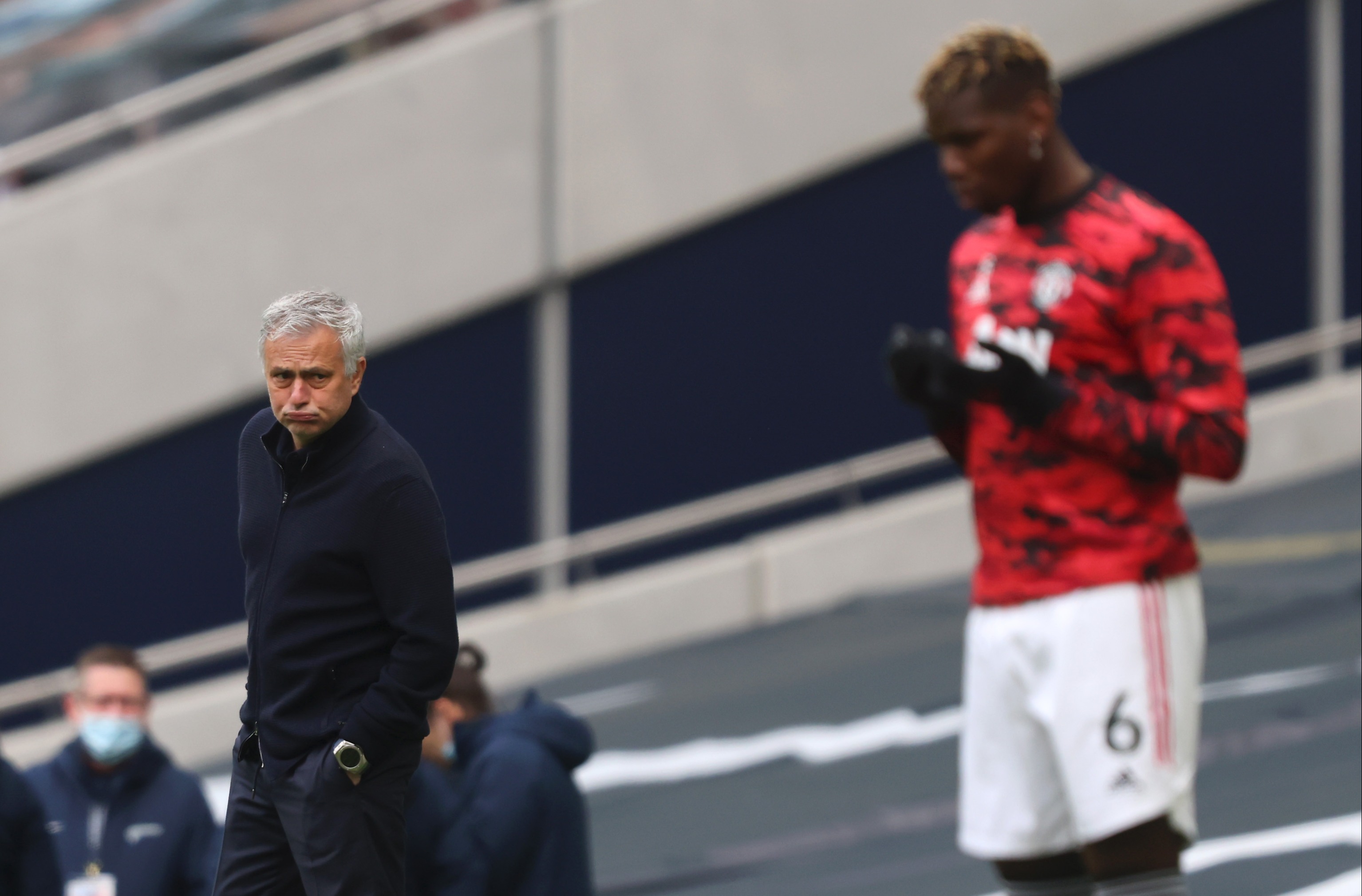 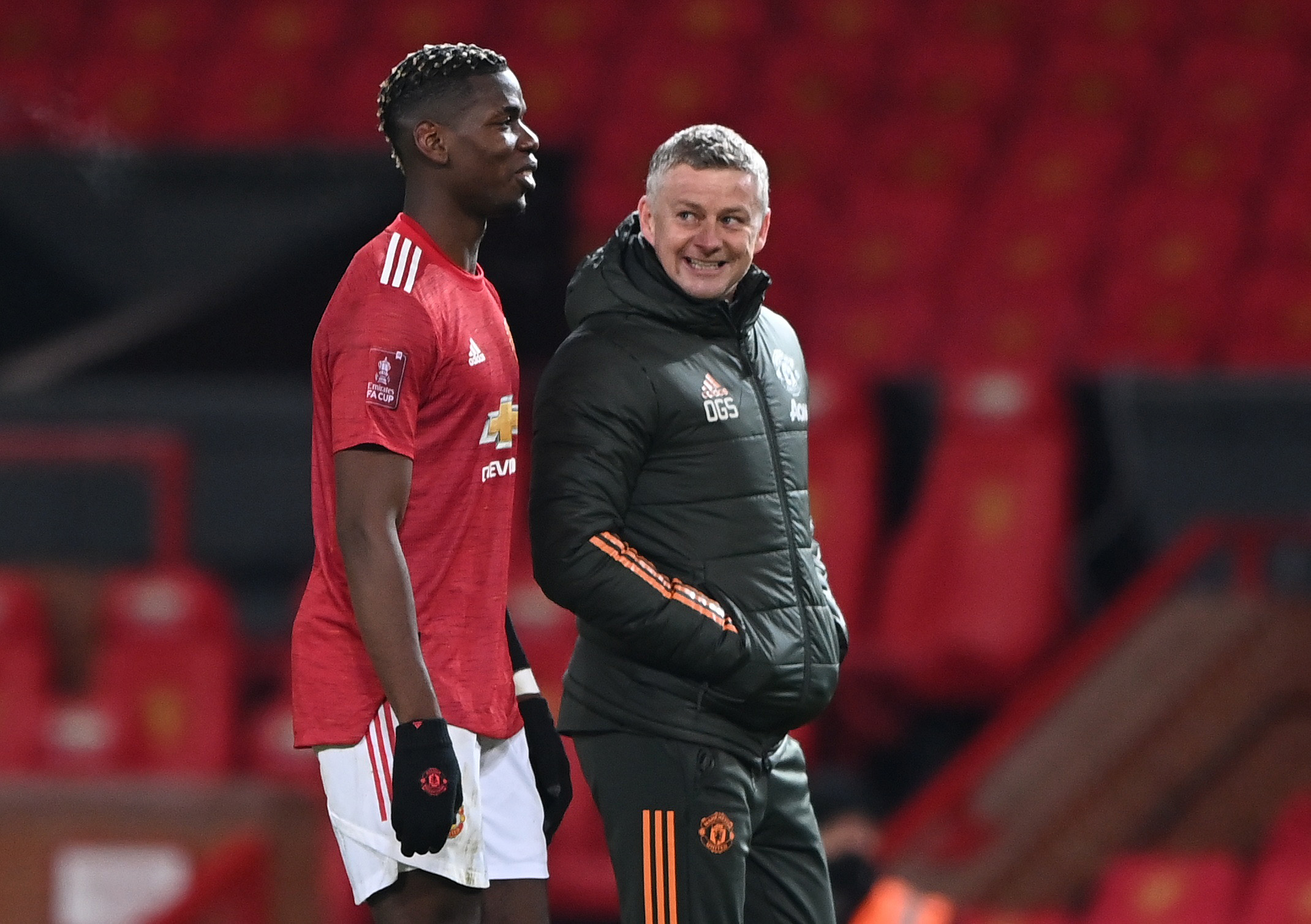 Pogba and Mourinho had a famous training ground clash in 2018 after the United boss thought Pogba had been laughing at the club's defeat to Derby.

And Pogba has revealed it is tough to explain his relationship with the Tottenham boss even now.

The World Cup winner told Sky Sports: "What I have now with Ole is different, he wouldn't go against the players.

"Maybe Ole wouldn't pick them, but it's not like he puts them on the side like they don't exist anymore. That's the difference between Mourinho and Ole.

"Once I had a great relationship with Mourinho, everybody saw that, and the next day you don't know what happened.

"That's the strange thing I had with Mourinho and I cannot explain to you because even I don't know.

"Maybe [Solskjaer's methods work] because he is a bit closer to the people.

"Every coach has their own way to coach and deal with players, and as a player you have to adapt. Sometimes it doesn't suit you and sometimes it does." 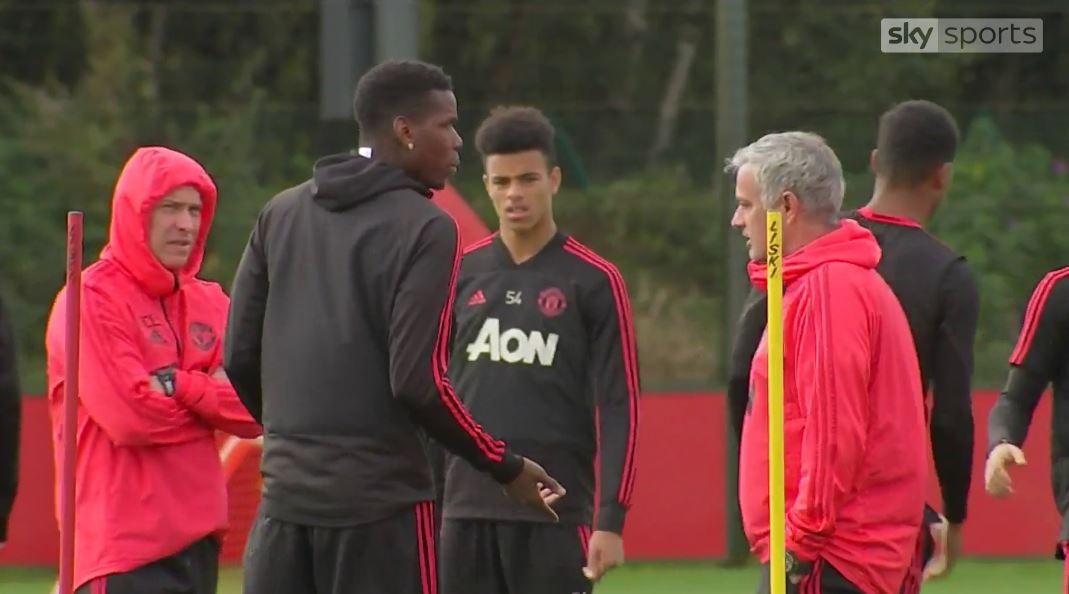 After the game the ex-Chelsea and Porto boss hit out at Solskjaer for saying he wouldn't feed his son if he went down like Son Heung-min did after Scott McTominay's hand brushed his face.

The Portuguse said he is glad Son's dad is a better father than Ole.

But many accused Mourinho of vintage tactics used solely to distract the public away from his side's pathetic collapse – throwing away a 1-0 half-time lead to lose 3-1.

And asked for his thoughts on the post-game reaction, Pogba added: "I don't know what happened, I'm sure Mourinho said something that would make people speak, that's what he does.

"We got the result we wanted, Ole knows it and we enjoyed that moment because we know Mourinho and we know what he likes. We don't need this [war of words], we just focus on us.

"Everybody knows him, it's very Mourinho."