MANCHESTER UNITED are reportedly ready to bring Dayot Upamecano to Old Trafford once they wrap up the signing of Donny van de Beek.

The Red Devils are known to be admirers of the RB Leipzig centre-back, with the club understood to be scouting the 21-year-old. 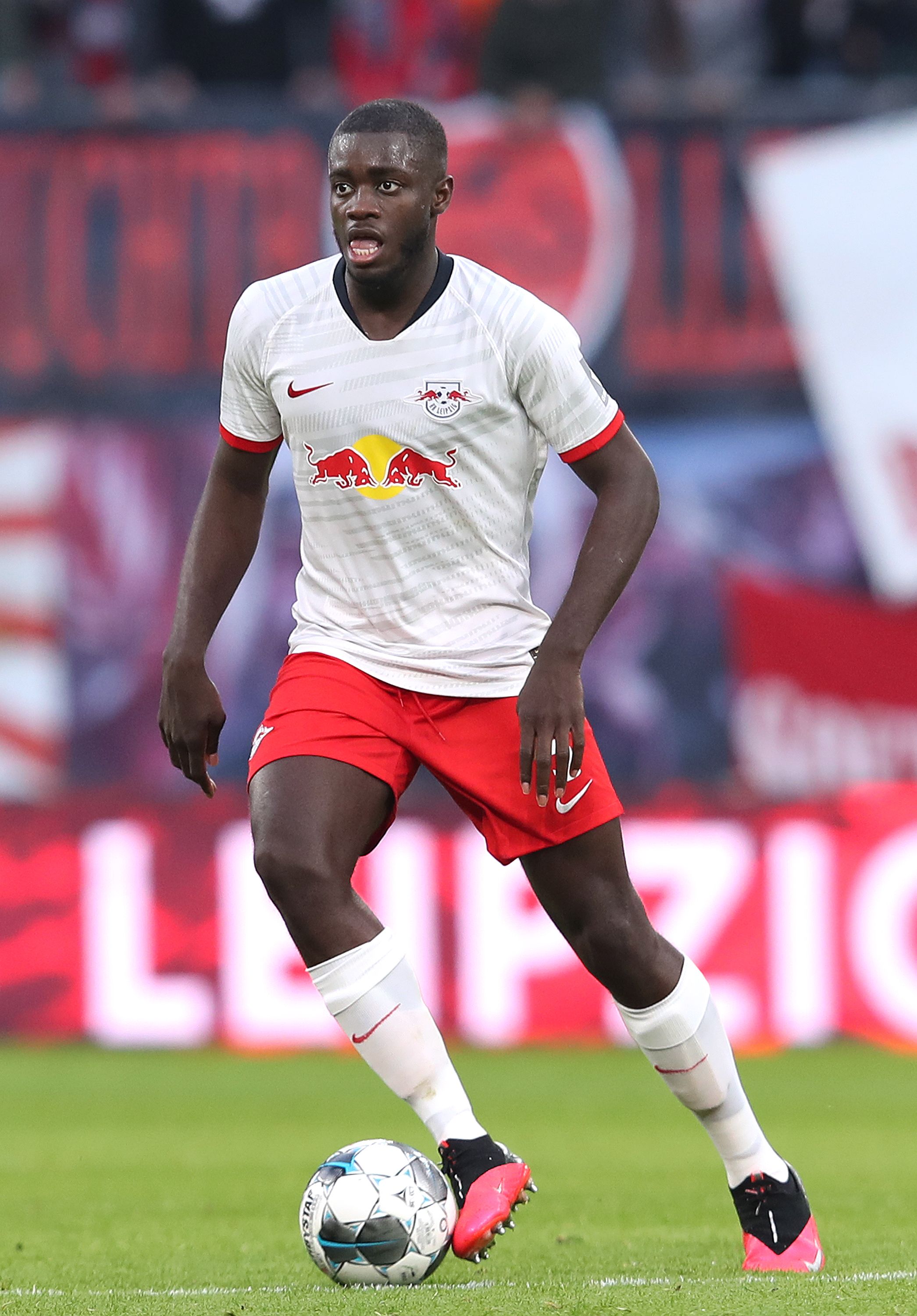 Upamecano has no shortage of suitors with the likes of Arsenal and Real Madrid also interested in the French youth international.

The defender signed a new deal with the Bundesliga outfit last month, with it claimed that he has a £40million release clause that can be activated next summer.

But according to ESPN, United are keen to secure his services ahead of the new Premier League season.

They state that Ole Gunnar Solskjaer is desperate to bolster his backline, and has identified Upamecano as the perfect partner for Harry Maguire.

Even though Leipzig are unwilling to part ways with the ex-Red Bull Salzburg man, United are said to be hopeful that a deal can be struck.

And with the likes of Phil Jones, Marcos Rojo and Chris Smalling to potentially leave, Solskjaer has highlighted a centre-back as a top priority.

United are looking to press ahead with a move for Upamecano once they complete the signing of Van de Beek from Ajax. 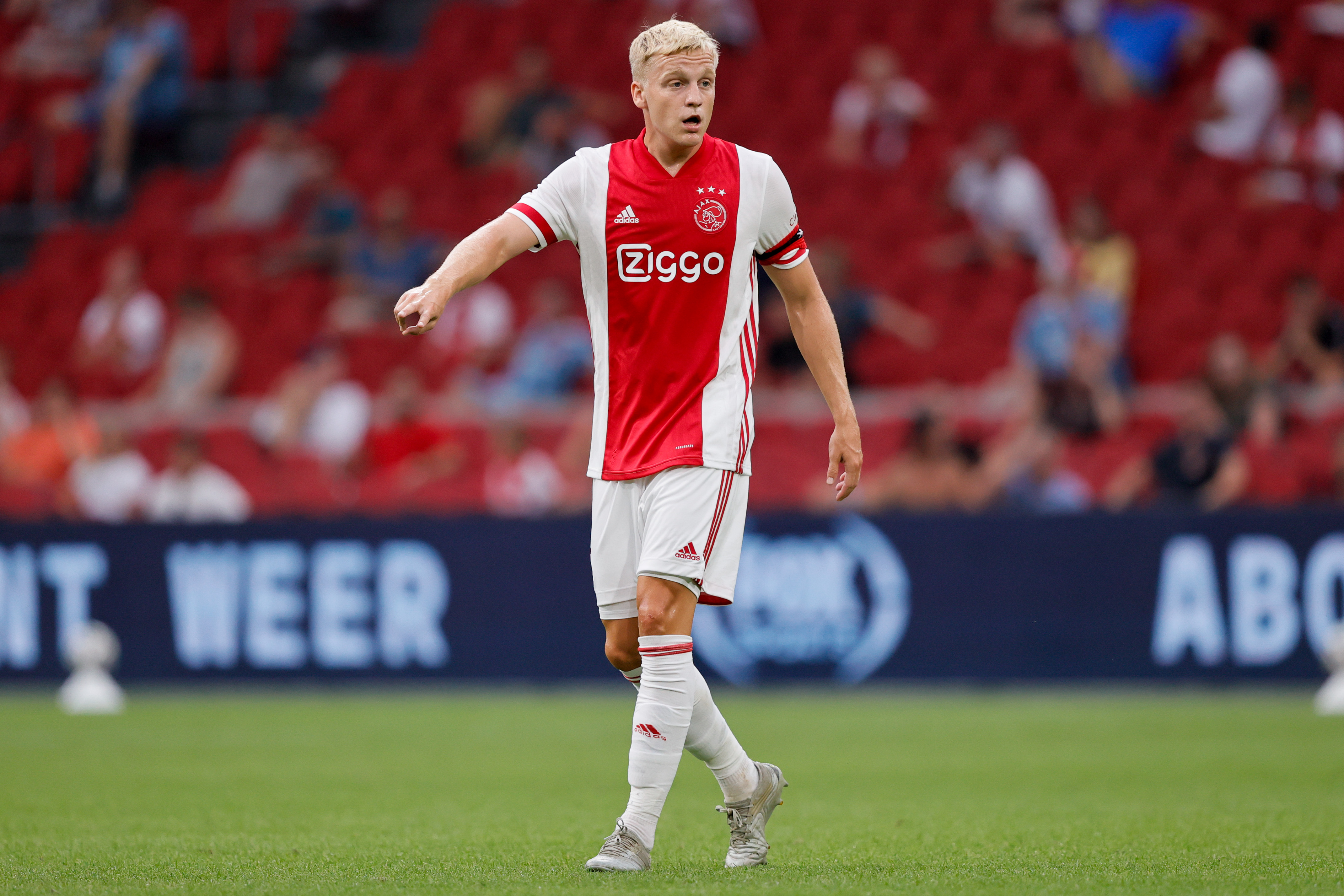 The Red Devils have agreed a £40m deal with the Dutch outfit, with the 23-year-old to pen a five-year contract at the Theatre of Dreams.

Van de Beek is expected to undergo a medical this week as United near their first major signing this summer.

United are still desperate to land Borussia Dortmund winger Jadon Sancho, with the English international the club's No1 target.