JADON SANCHO is suffering from a dip in form that Borussia Dortmund are struggling to get their heads around.

Manchester United failed in a summer bid for the England winger, who stayed put in Germany thanks to Borussia's tough line on his transfer fee. 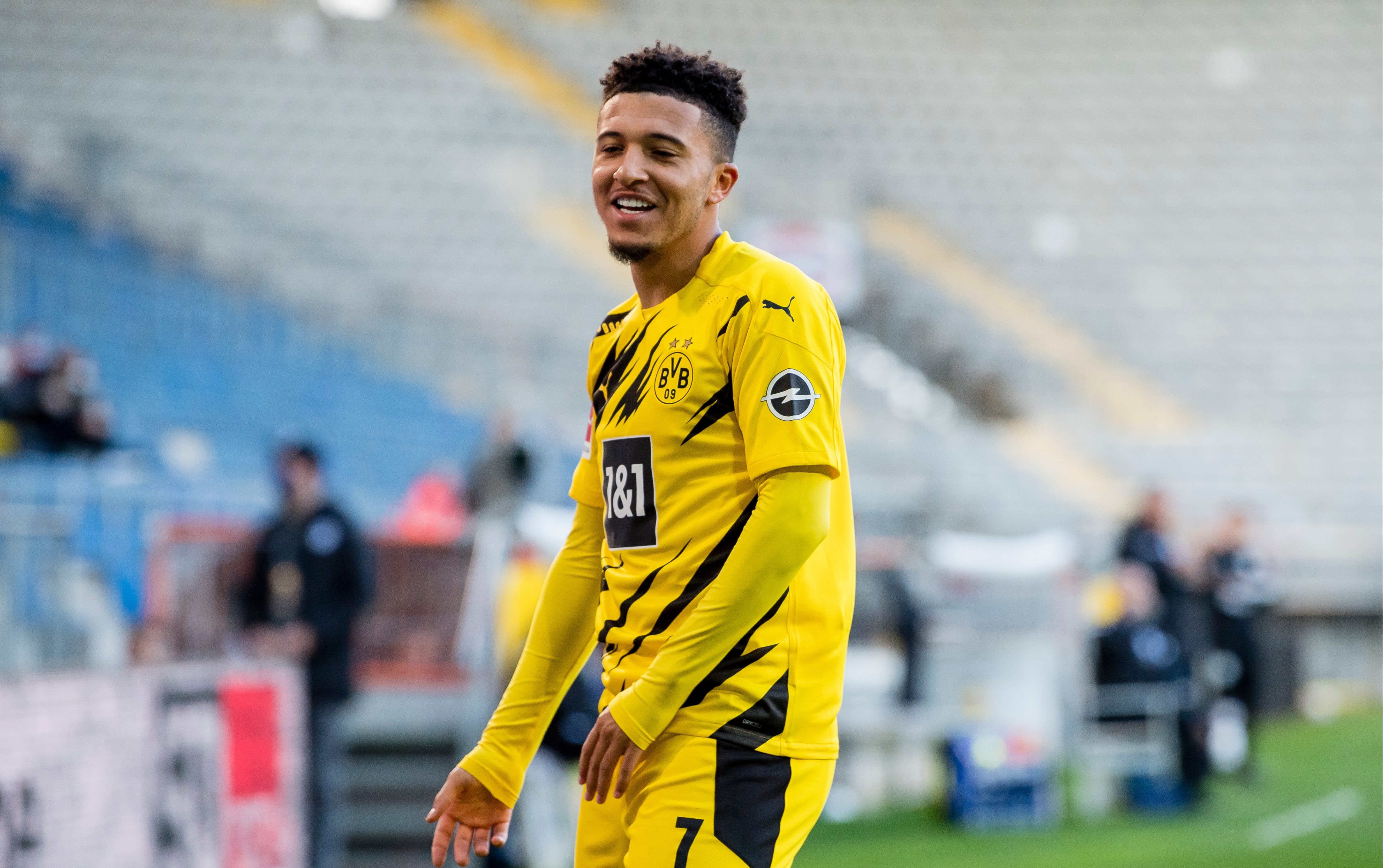 Although Sancho, 20, tallied up goals and assists for fun last season, this year has not followed the same theme.

The winger has failed to score in the Bundesliga and was subbed off during Borussia's defeat to Bayern Munich on the weekend.

Dortmund sporting director Michael Zorc was at a loss when explaining how to get Sancho back on form.

Following the 3-2 defeat, he admitted to Ruhr Nachrichten: "He has had better and more efficient games. He's lacking a bit of natural lightness at the moment.

"Of course we speak to him, but it's not something you can rediscover just by talking."

One man being held responsible for Sancho's struggles is coach Lucien Favre.

Many in Germany believe the 63-year-old has taken Borussia as far as he can and his star's decline is described as showcasing his inability to harness truly top talents.

Speaking ahead of the Bundesliga side's midweek win over Zenit, in which Sancho scored, Favre insisted that Sancho cannot be expected to perform perfectly every week.

The Swiss boss said: "Every player has slow periods.

"There was a lot of talk about Jadon in the summer, something like that can also have an influence.

"But no player is consistently in top form for a year, that's impossible. You have to accept that."

Questions have been asked over Sancho's state of mind since his move to Old Trafford fell through. 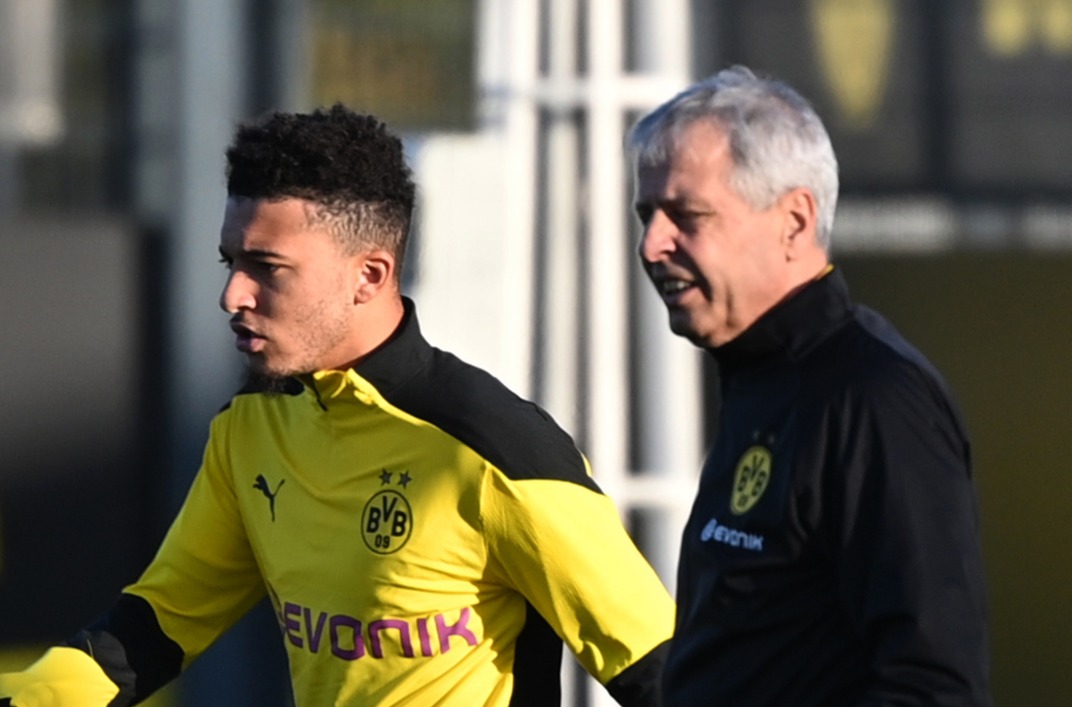 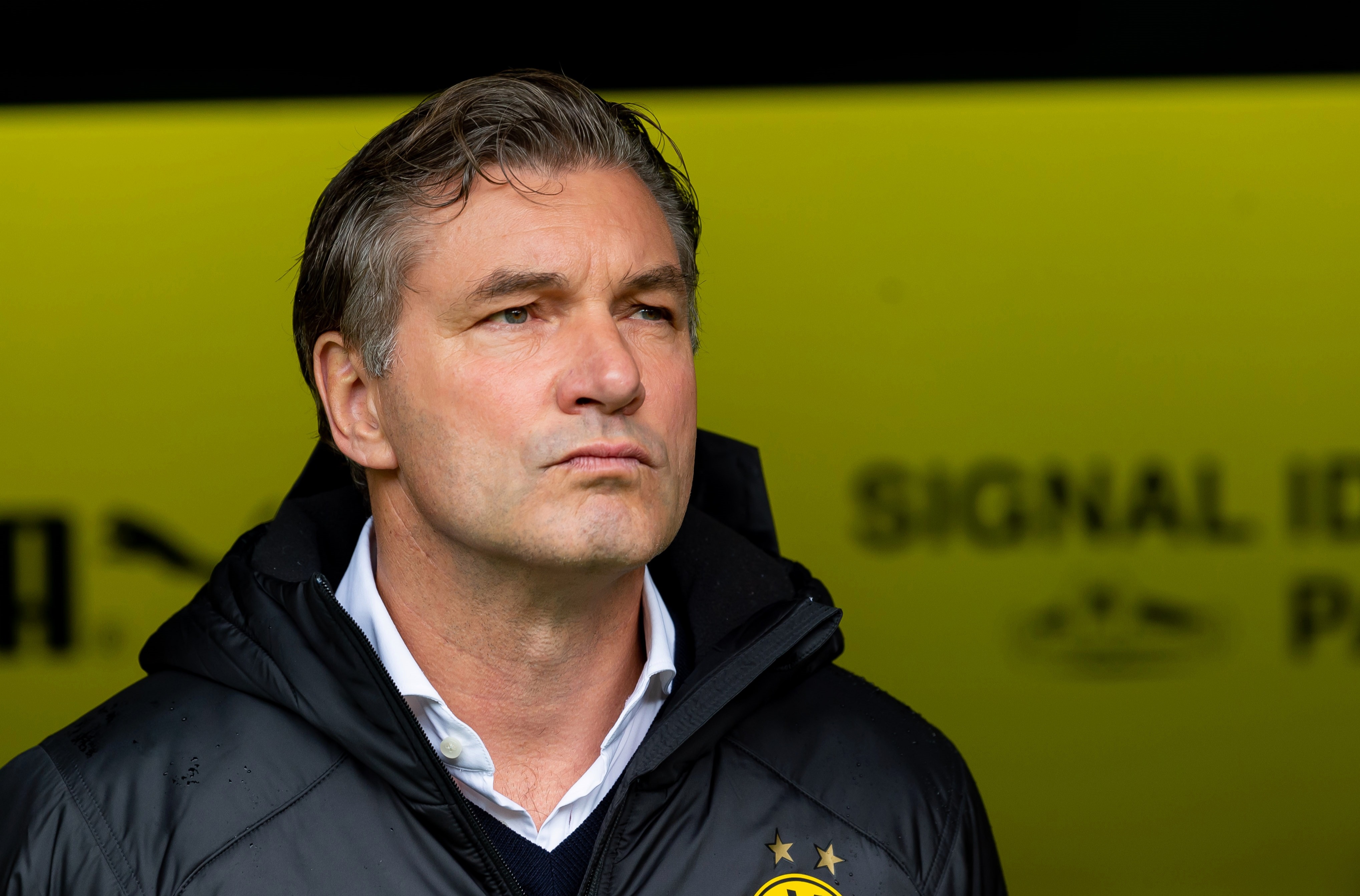 United were told to pay £108million for the youngster and the Red Devils will reportedly come back with a fresh bid next year.

However, several rival teams will be interested – reportedly including Liverpool and Bayern.

And Dortmund CEO Hans-Joachim Watzke has accepted that the pandemic continues to make the transfer market incredibly unpredictable.

He stated last month: "We could have made a big, valuable transfer in the summer, that's well known.

"But we're glad it didn't come to this.

"Of course, we will also implement transfers again in the future, because Covid is clearly throwing us back.

"Even the biggest clubs are feeling the effects of the pandemic, be it Bayern, Barcelona or Real Madrid.

"At some point you come to the limit of what you can answer for. You can even see that in Munich right now with David Alaba as an example."