The England international has led the fight against players, managers and referees receiving abuse over the last few weeks, calling for social media platforms to deactivate accounts used by perpetrators. 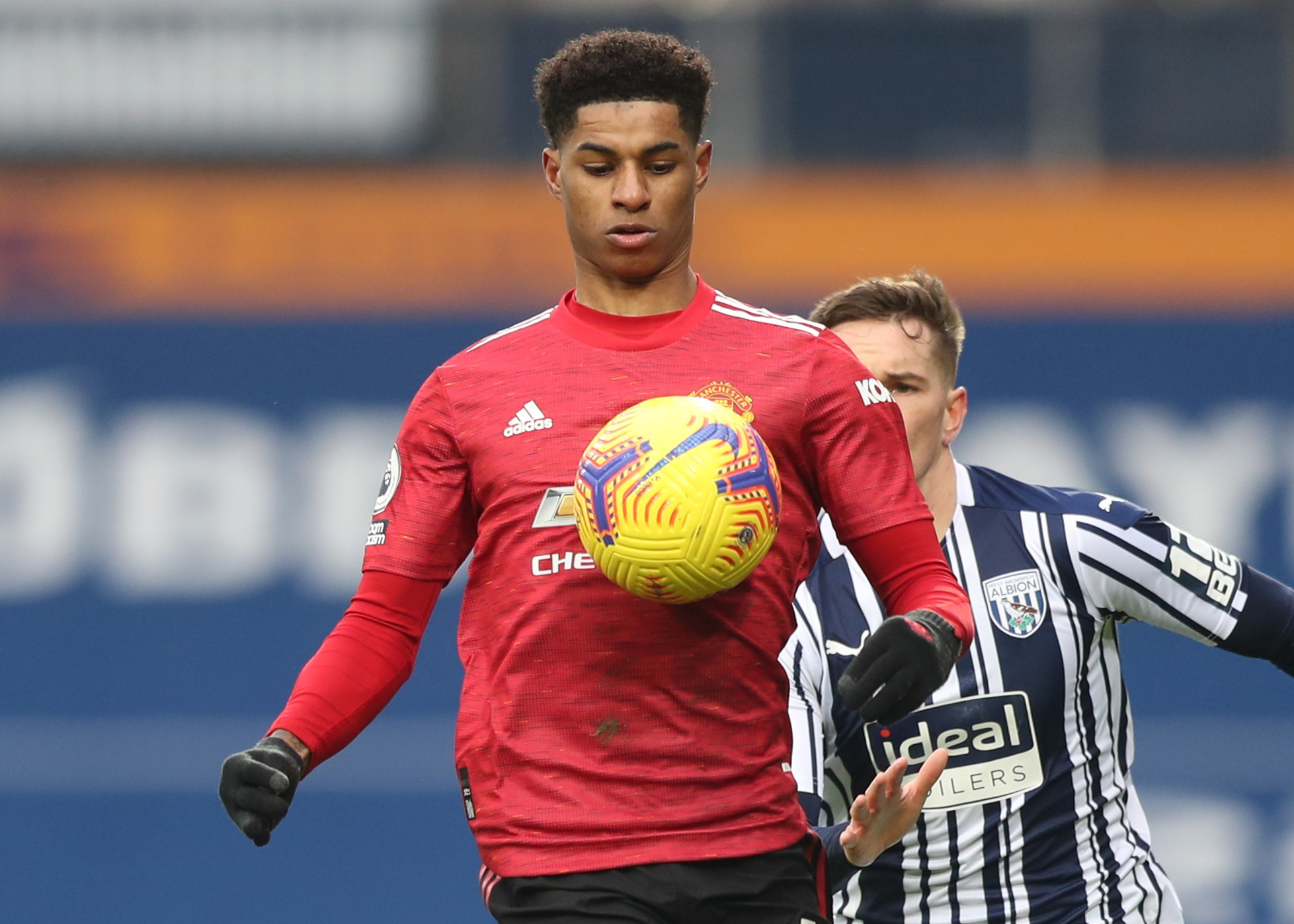 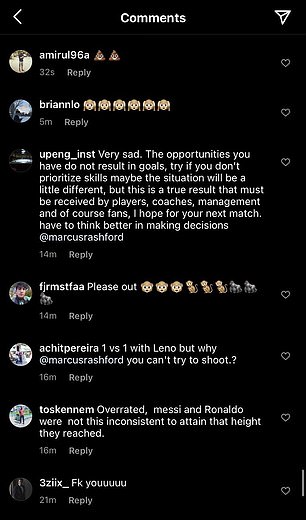 Rashford has also been the victim of abuse, with the striker being targeted by sick trolls after United's goalless draw with Arsenal in January.

And Neville reckons the 23-year-old's decision to place himself in the firing line is an incredibly noble one.

He told Sky Sports: "If you look at what is going on right now, a player 20 years ago wouldn't have done this.

"It would have been seen as a distraction, by senior players as arrogant and something you shouldn't do – certainly by managers.

"What you see now in Marcus Rashford and young players they want to go above and beyond.

"I have to say the bravery Marcus Rashford and some young players are showing is quite remarkable and amazing to watch.

"Social media has become a vehicle for a lot of abuse, but there's been a lot of abuse in football stadiums over the last 15 to 20 years as well. It's not just social media.

"It's a positive when used correctly as football stadiums are in full flow.

"There's an accountability on social media, people think when they're behind phones they are protected. 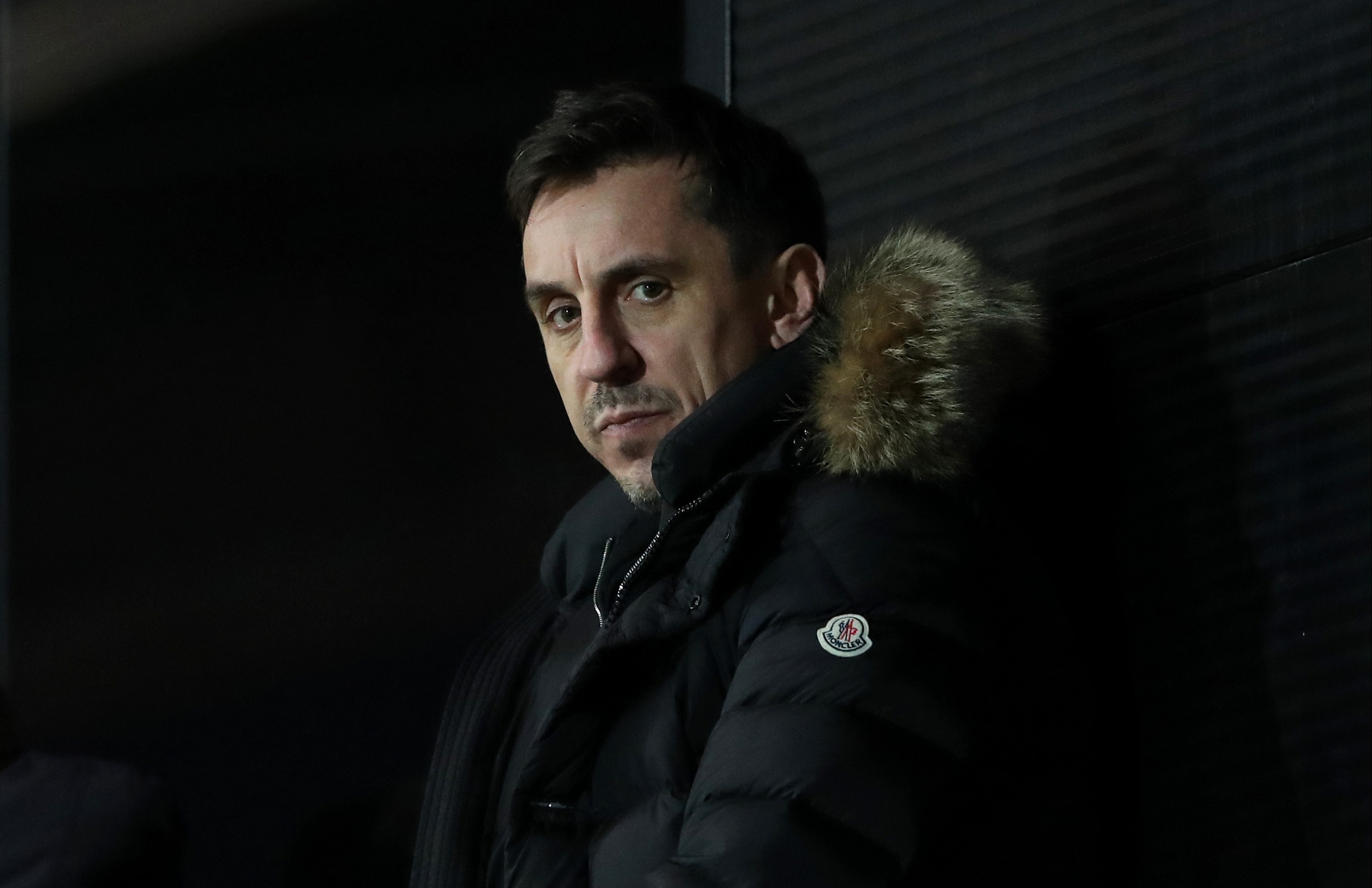 "They need to remove that and be made accountable for what they say in the same way if they had said that to somebody in the street."

Despite calls from Rashford and the Premier League, Facebook and Twitter have made it clear they have no intention of preventing people from setting up anonymous accounts.

The platforms do, however, intend to ramp up their attempts to prevent online abuse and delete accounts guilty of violating their terms of service.

But Instagram, which is owned by Facebook, plans to remove all accounts found guilty of sending abusive messages.

Facebook's content policy manager, Fazdai Madzingira, said: “Currently, we will set a specific ban or what we call a block for a set amount of time when someone violates those rules and we extend that time should they continue to do so.

“We’re taking tougher measures on people who violate those rules in Instagram direct messaging, so instead of just extending the time, we’ll be removing the accounts altogether.”