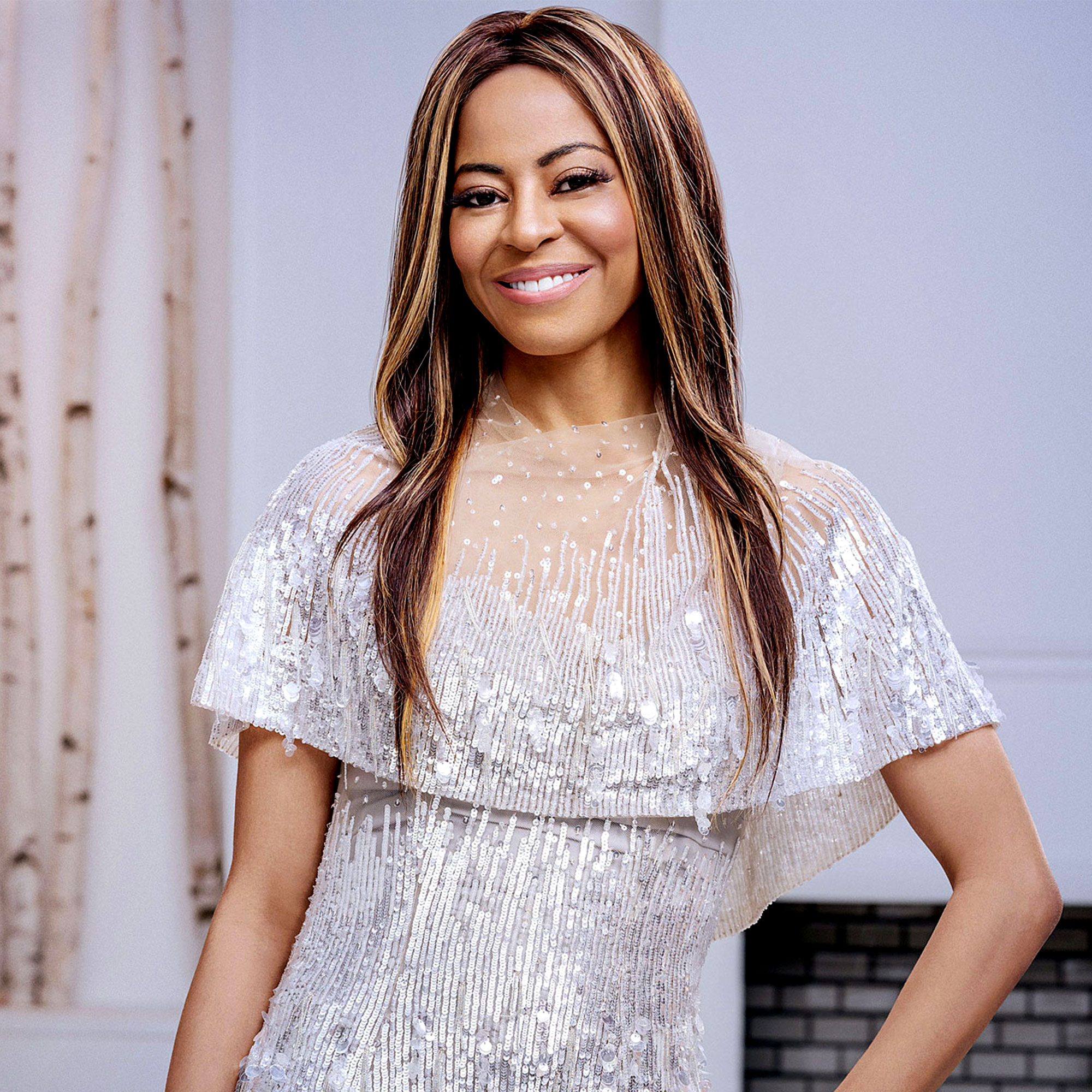 Speaking out. Real Housewives of Salt Lake City star Mary Cosby explained why she didn’t attend the season 2 reunion — and said she plans to tell her story in the future.

Everything to Know About the ‘RHOSLC’ Season 2 Reunion

“The only thing I have to say about the reunion is I didn’t go because it was one-sided,” the Bravo personality, 49, said during a recent chat via Twitter Spaces, as reported by Crazy About Bravo. “I mean, they told lies, one side of my story, and I was not going to get on the reunion for a four-part reunion and talk about this guy who has passed.”

The Utah native was seemingly referring to Cameron Williams, who appeared in an episode of season 2 but has since passed away. Lisa Barlow told the other Salt Lake City Housewives that Cameron claimed he gave $300,000 to Mary’s church, even taking out a second mortgage on his home.

The first half of the show’s second season largely focused on the fallout from Jen Shah‘s arrest, but the second half has covered the rumors surrounding Mary’s congregation at Faith Temple Church in Salt Lake City. The pastor has denied that her church is a cult, but that hasn’t stopped her costars from trying to investigate.

“I mean, how many titles did they put on me?” Mary asked during the Twitter chat, adding that she wants to tell her own story soon. “I was a lot of things this season. I was everything. I mean, call me Batman.”

Earlier this month, Andy Cohen said that he began to suspect Mary wouldn’t attend the reunion after he spoke to her on New Year’s Eve. “We had a long talk, and it’s her story to tell, but I got the sense that she was not finding gratitude in being on the show anymore,” he said during a broadcast of his SiriusXM radio show.

The Superficial author, 53, added that he was disappointed she didn’t come because she “was a big part of the success” of the series, which recently started filming for season 3. “This is what I dislike about people not showing up at the reunion,” he explained, noting that the other women didn’t shy away from discussing Mary despite her absence. “You allow the others to control your narrative as your last gesture. I would much rather hear from her.”

Biggest ‘Real Housewives’ Feuds Ever — And Where the Relationships Stand Today

The Bravo exec also hinted that a major twist is coming in the last few episodes of the season, though he didn’t specify whether it involves Mary.

“The women saw the remaining six or seven episodes before the reunion, and there’s something coming up that is jaw-dropping that no one knows about that will rock the foundation of two of the Housewives,” he teased on Radio Andy. “When you see this play out and you realize that this was shown to the women the day before they shot the reunion and then they had to deal with it at the reunion, you will be quite engaged.”