CHELSEA midfielder Mateo Kovacic provided the definition of the word ‘game-changer’ this afternoon.

The Croatian international came on at half-time in the Blues' FA Cup quarter-final match against Leicester City and turned the tie in Chelsea's favour. 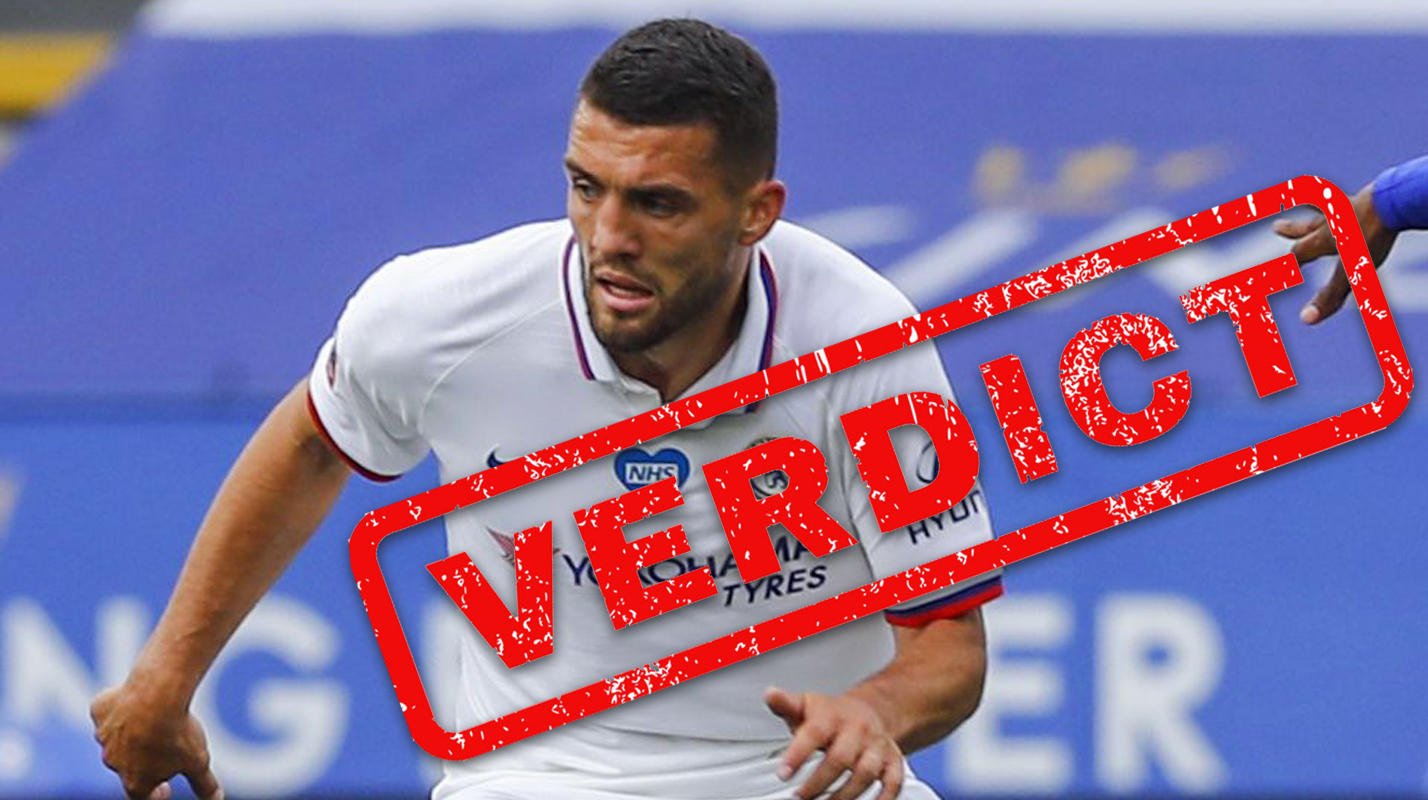 Frank Lampard made six changes to the side that beat Manchester City on Thursday evening.

It was thought the players brought in would be more than capable of getting the job done but Chelsea looked lacklustre throughout the first 45 minutes.

Teenager Billy Gilmour showed his lack of experience early on with a few unforced errors, while Mason Mount also struggled to find a foothold in the game.

Both were hauled off by Lampard at half-time with Kovacic and Ross Barkley brought on in their stead.

This proved to be a match-changing decision.

Barkley scored the Chelsea goal on 71 minutes and also provided a similar fuel injection to the one Kovacic brought.

And although Kovacic wasn’t involved in Barkley’s goal he was the puppet master controlling all the strings for Chelsea's play.

The Croatian provided the heartbeat for Chelsea’s high press as they went hunting for that winning goal and was involved in every one of the Blues' attacking moves, sprinting from box-to-box for what felt like the entirety of the second half.

Kovacic has started just one of Chelsea's three games since returning from lockdown but has certainly staked his claim for a starting spot in future matches after a fine display against the Foxes.

He is arguably Chelsea’s best all-round midfielder and when on form, and is capable of affecting the game in so many different ways.

Lampard will enjoy the headache that the former Real Madrid man has given him this afternoon, and it would be a surprise if he didn’t feature from the start in Chelsea's next match.