MAURICIO POCHETTINO has won his first trophy of his managerial career just THREE games into his reign as Paris Saint-Germain boss.

After losing in the League Cup and Champions League final at Tottenham, the 48-year-old has started off in the best possible way in France. 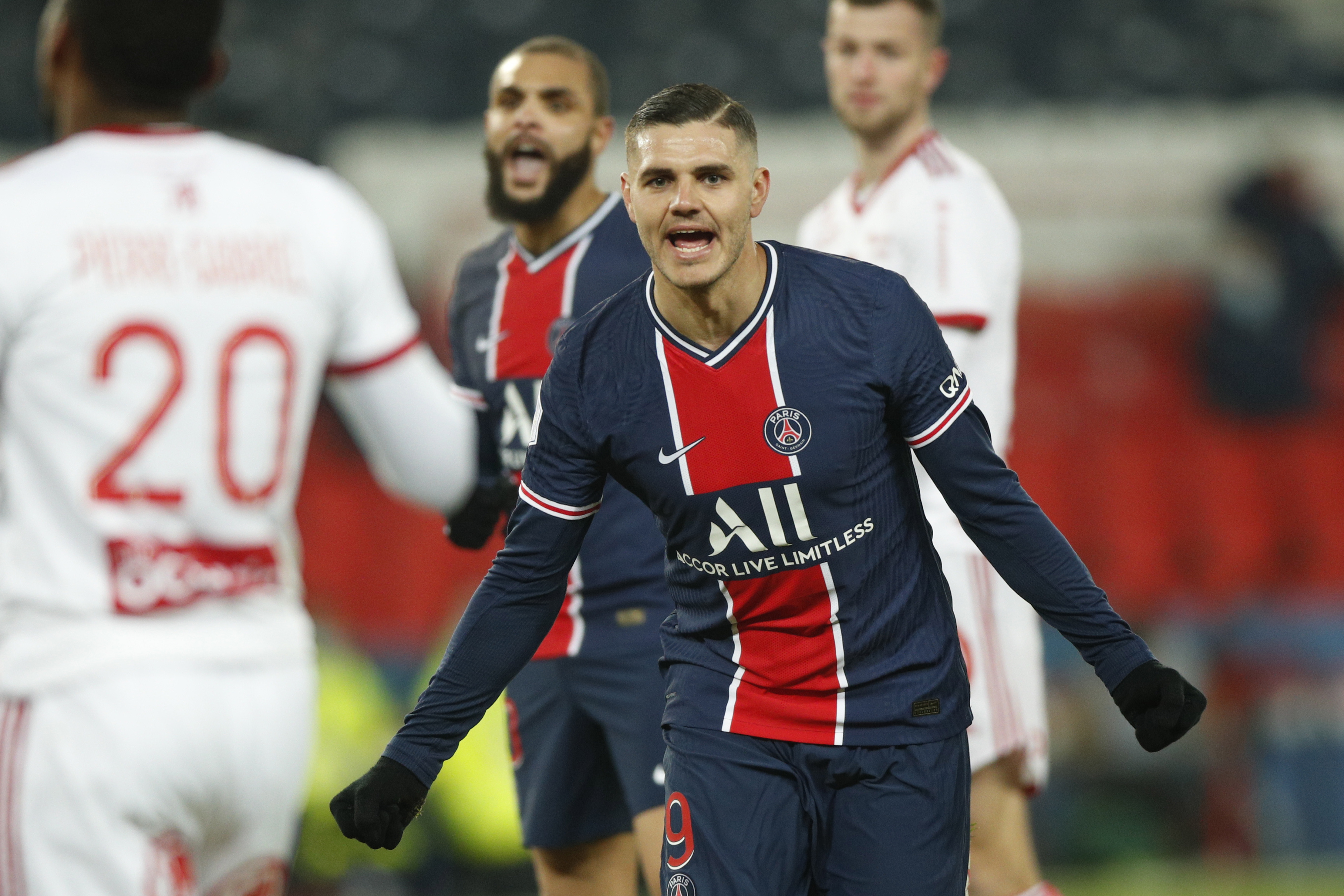 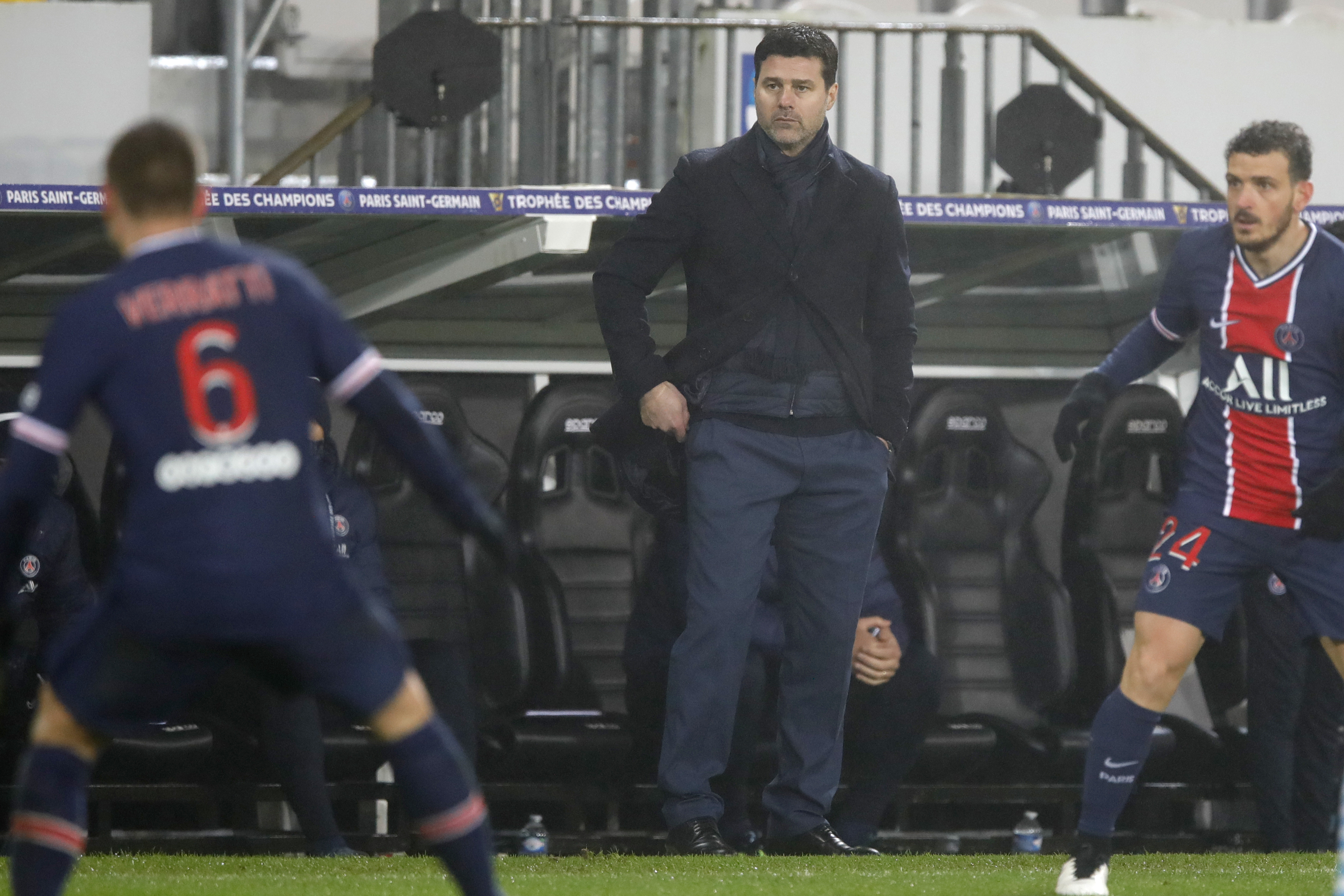 His Les Parisiens side beat rivals Marseille 2-1 in the Trophee des Champions at Stade Bollaert-Delelis.

Argentine striker Mauro Icardi put PSG ahead going into the break, before Neymar doubled their lead from the penalty spot in the 85th minute.

Former West Ham ace Dimitri Payet pulled a goal back for Marseille four minutes, but they were unable to stage off a dramatic comeback.

The win will come as a much-needed relief for Pochettino who has won his first trophy 12 years into his managerial career.

Since taking charge of Espanyol in January 2009, silverware has eluded Poch from his spell in Spain, to his stints at Southampton and Spurs.

He suffered heartbreak in the League Cup final in 2015 when Chelsea beat the North Londoners 2-0 at Wembley.

And Pochettino was then reduced to tears in 2019 when Liverpool emerged victorious in the Champions League final after winning 2-0.

Spurs also narrowly missed out on the Premier League title to the Blues in 2017 when they finished in second spot. 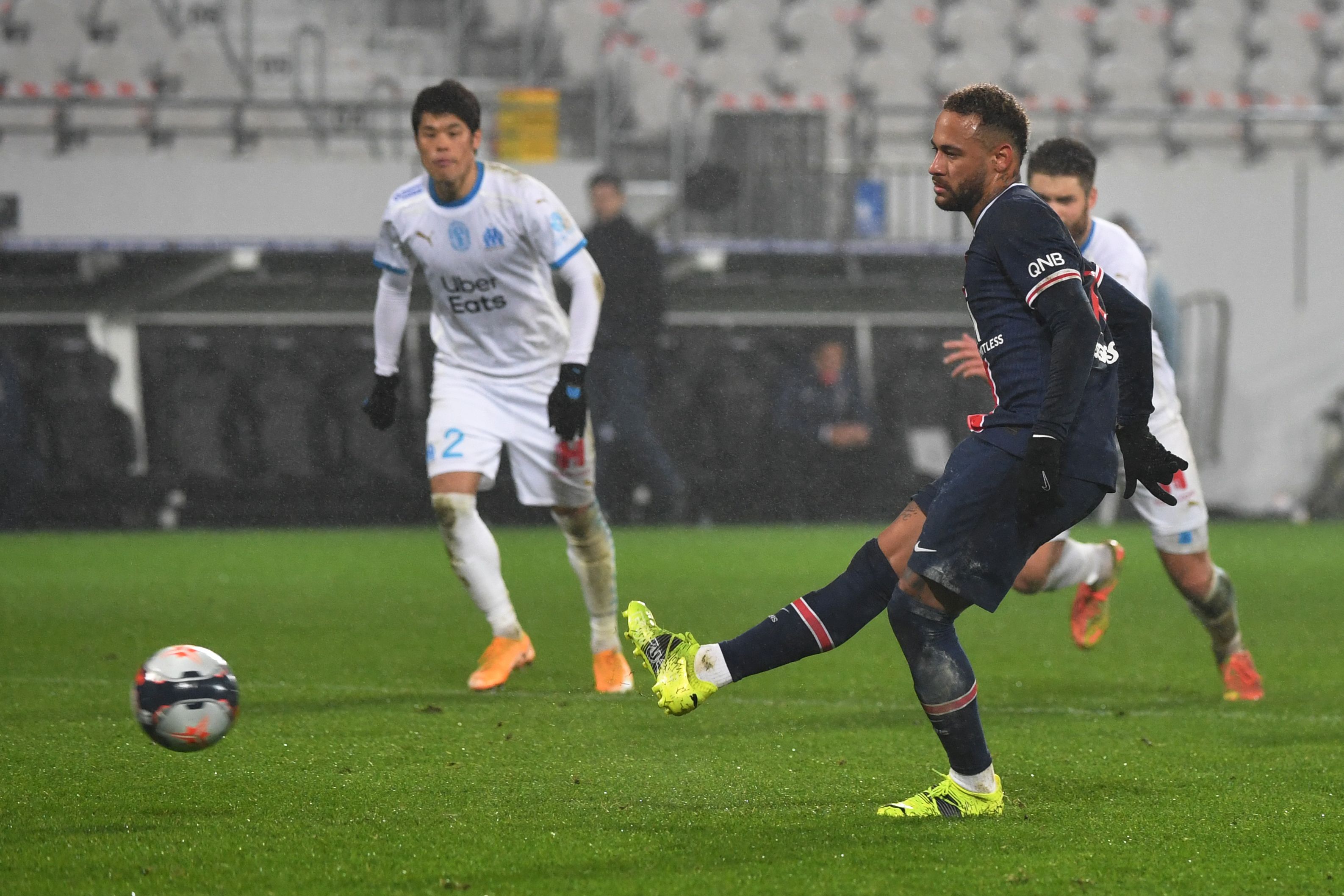 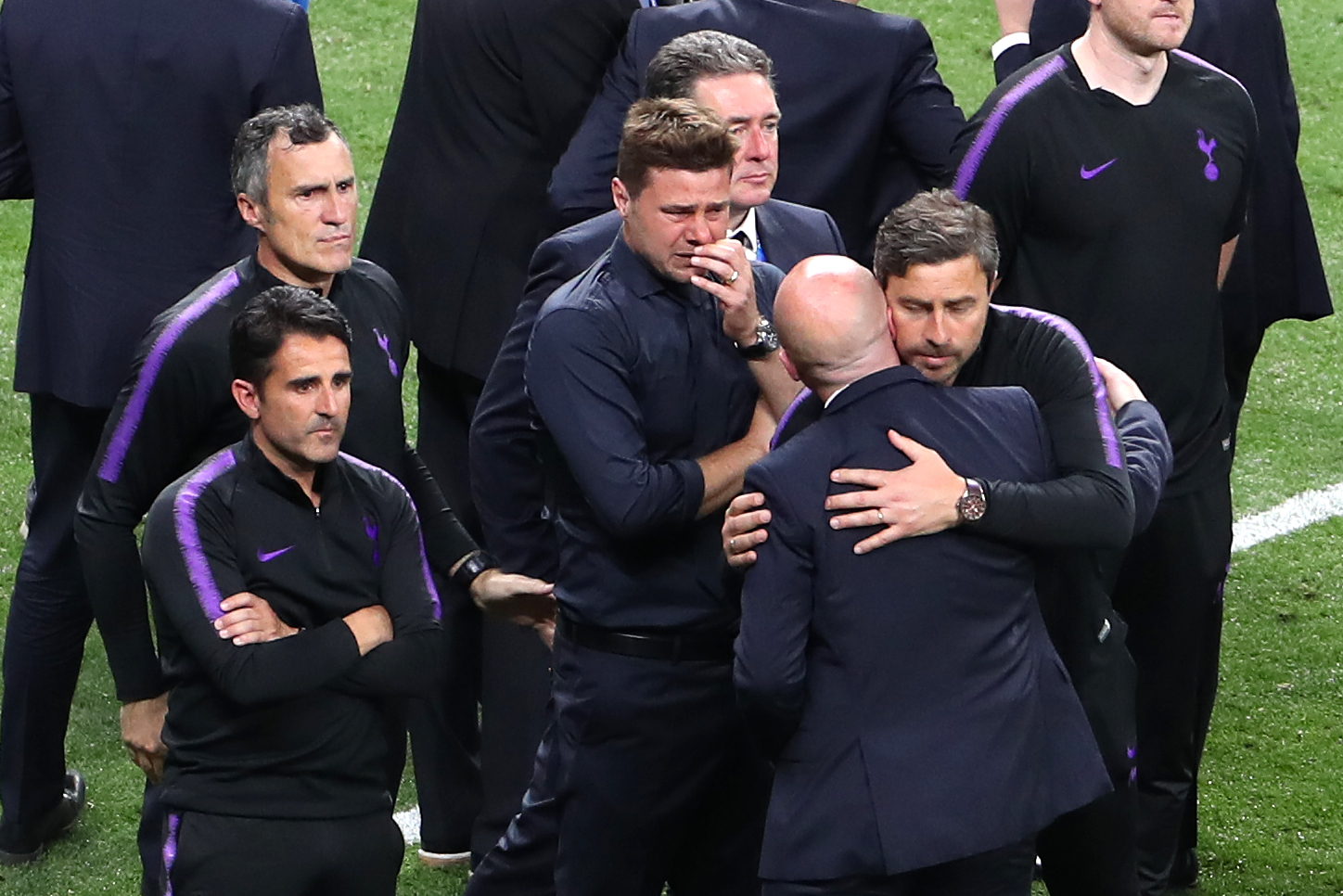 And they also came close to winning the FA Cup in both 2017 and 2018 when they reached the last four of the competition.

PSG's win will also be a weight off Poch's shoulders following their draw against Saint-Etienne in his first game in charge, before they beat Brest on Saturday.

The former Bordeaux defender will also be relieved that Neymar found the back of the net on his return to the side.

On as a second half substitute, the Brazilian winger was making his first appearance since December 13 after injuring his ankle.

He put on a convincing display, which was rewarded with a goal from the spot after Icardi was brought down in the area by Yohann Pele.