The Argentine, 33, – who doubles up as her striker husband's agent – regularly delights her 7.2million followers on the social media site. 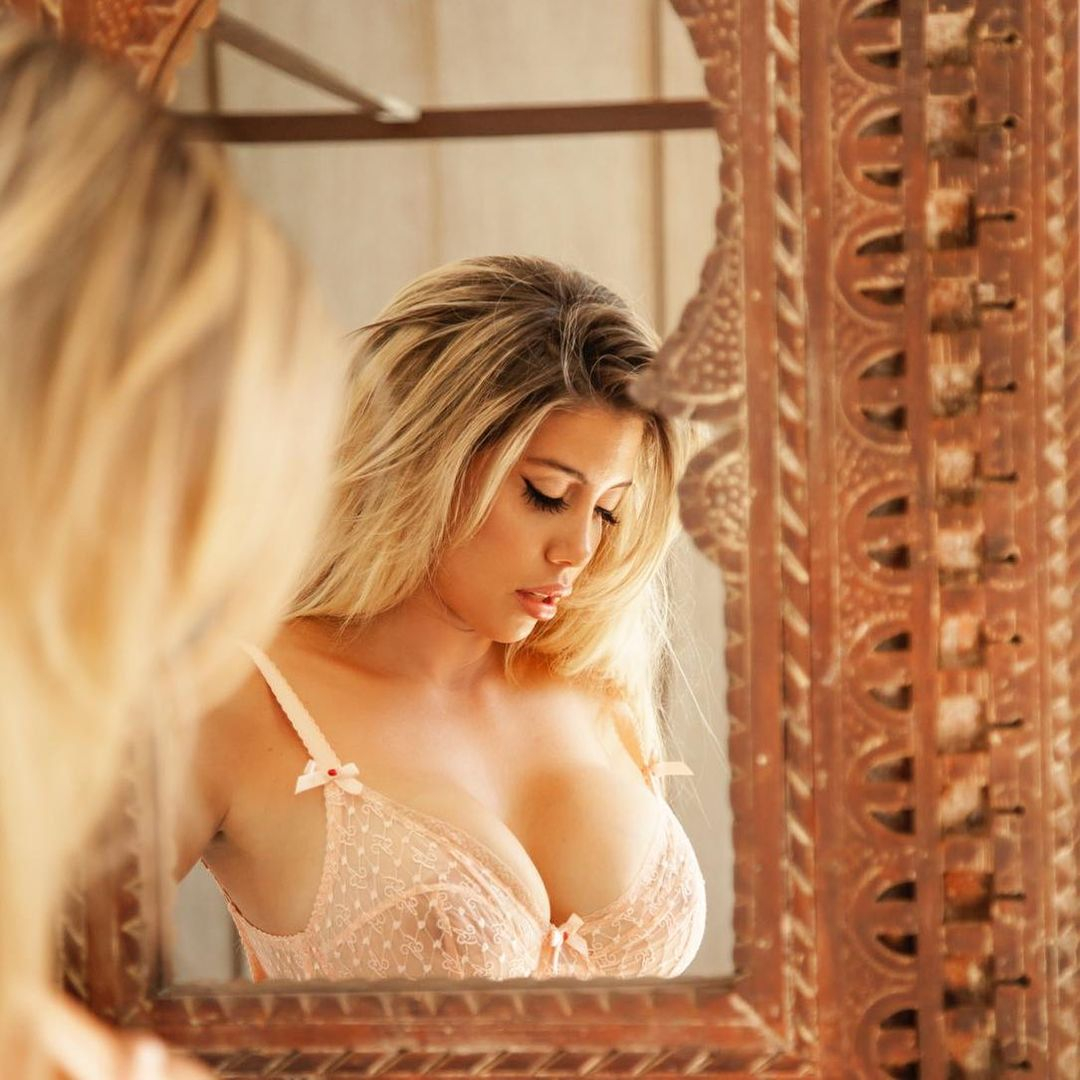 And Wanda was back at it again with a sultry lingerie selfie with a simple 'quarantine' as the caption.

Another said on a separate post: "Very pretty at home."

A third added: "No one stops you."

The post was just the latest in a string of risque pictures shared by the model, agent and TV host.

She recently shared a pool-side bikini picture and for Halloween dressed up in a revealing skin-tight leather catsuit.

The latest picture was taken in Paris, where Icardi this summer signed a permanent deal with PSG, having spent the season beforehand on loan.

But a battle with coronavirus and knee problems have kept the 27-year-old out of the starting squad this season.

His future at PSG now appears up in the air, just a year after leaving Inter Milan.

He could be in line to return to the San Siro with rivals AC Milan, who are said to be interested in pairing him with Zlatan Ibrahimovic.