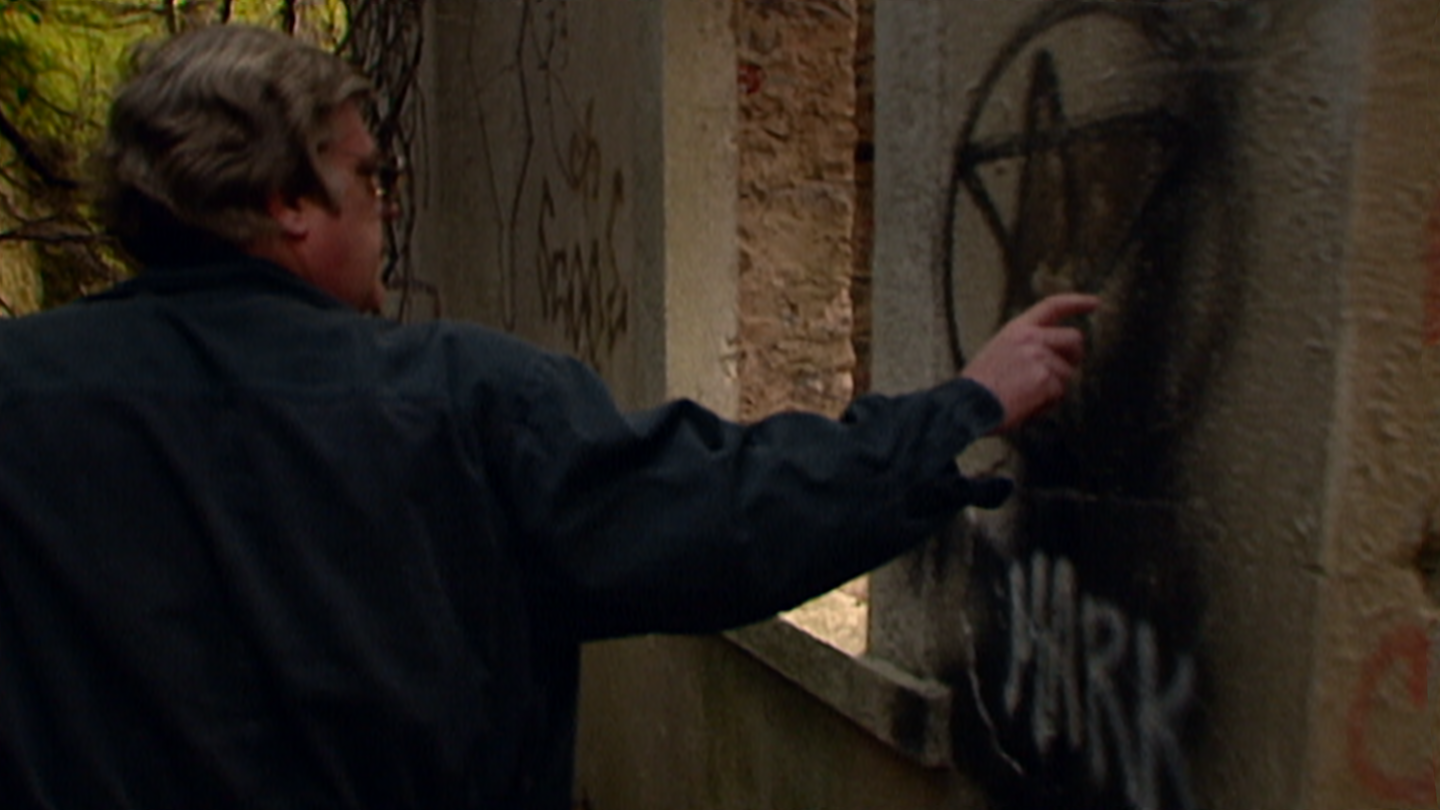 From the get-go, it’s clear that the focus of Netflix’s true-crime docuseries The Sons of Sam is investigative journalist Maury Terry, but just exactly who was Terry? We’d have to first talk about David Berkowitz, the infamous Son of Sam. From 1976 to 1977, a terror was unleashed in New York City when someone who dubbed themselves the Son of Sam started shooting in random places with a .44 caliber gun. The police eventually caught Berkowitz, who immediately confessed to killing six people and injuring seven others that year. However, Terry would make a career out of trying to prove that Berkowitz did not, in fact, act alone and that he was part of a widespread satanic cult linked to Scientology and Charles Manson.

When the Berkowitz case cropped up in 1976, Terry was in his early 30s working as an in-house editor at IBM in Yorktown. He previously worked as a cub reporter around Martin Luther King Jr.’s assassination in 1968, covering protests that unfolded. While working at IBM, he became fascinated with the Berkowitz case. Berkowitz claimed to be the infamous Son of Sam, who penned letters to authorities after anonymously shooting people in New York City. However, Terry didn’t entirely buy his confession. To start, some survivors described the shooter as tall and blond, which Berkowitz wasn’t. The press put out the narrative that Berkowitz shot victims under the orders of a demonic dog belonging to a man named Sam. But when Terry dug up information about Berkowitz’s neighbor Sam and his sons, John and Michael Carr, he started finding the family’s connections to cult activities.

Terry spent the rest of his career trying to chase down the Son of Sam case and all of its connections across the nation. He interviewed Berkowitz twice in the ’90s after publishing a book on his findings called The Ultimate Evil. In those taped segments, Berkowitz admitted that he was not the shooter in every case and that the Carr sons, who died under suspicious circumstances, were his accomplices as well. However, Terry’s reputation became tarnished as the NYPD repeatedly tried to debunk him as a conspiracy theorist.

Terry eventually passed away from heart failure in 2015 at age 69. Even as his condition worsened, he was determined to continue his decades-long research about the possibility of widespread cult activity across the nation. Before he died, he sent boxes of his research to Joshua Zeman, the director of The Sons of Sam. While the documentary provides us with a deep dive into the Berkowitz case, it also gives us a character study of Terry, who was so devoted to the possibility of justice that he went down several rabbit holes while digging up hard-hitting information.