“Some of West’s behavior has been dismissed over time, citing mental illness, given that he was diagnosed with bipolar disorder after being hospitalized in 2016,” Emanuel wrote in an op-ed for the Financial Times on Wednesday. “However, mental illness is not an excuse for racism, hatred or anti-Semitism.”

The Endeavor CEO added, “Millions of people affected by mental illness do not perpetuate hateful ideologies. Others brush his comments off as just words, but hateful words far too easily become hateful actions.”

Emanuel, who is Jewish, called on all companies who work with West to cut ties with the Yeezy designer after Ye tweeted that he wanted to go “death con 3” on the Jewish people.

“Those who continue to do business with West are giving his misguided hate an audience. There should be no tolerance anywhere for West’s anti-Semitism,” Emanuel wrote in the Financial Times piece. “This is a moment in history where the stakes are high and being open about our values, and living them, is essential. Silence and inaction are not an option.” 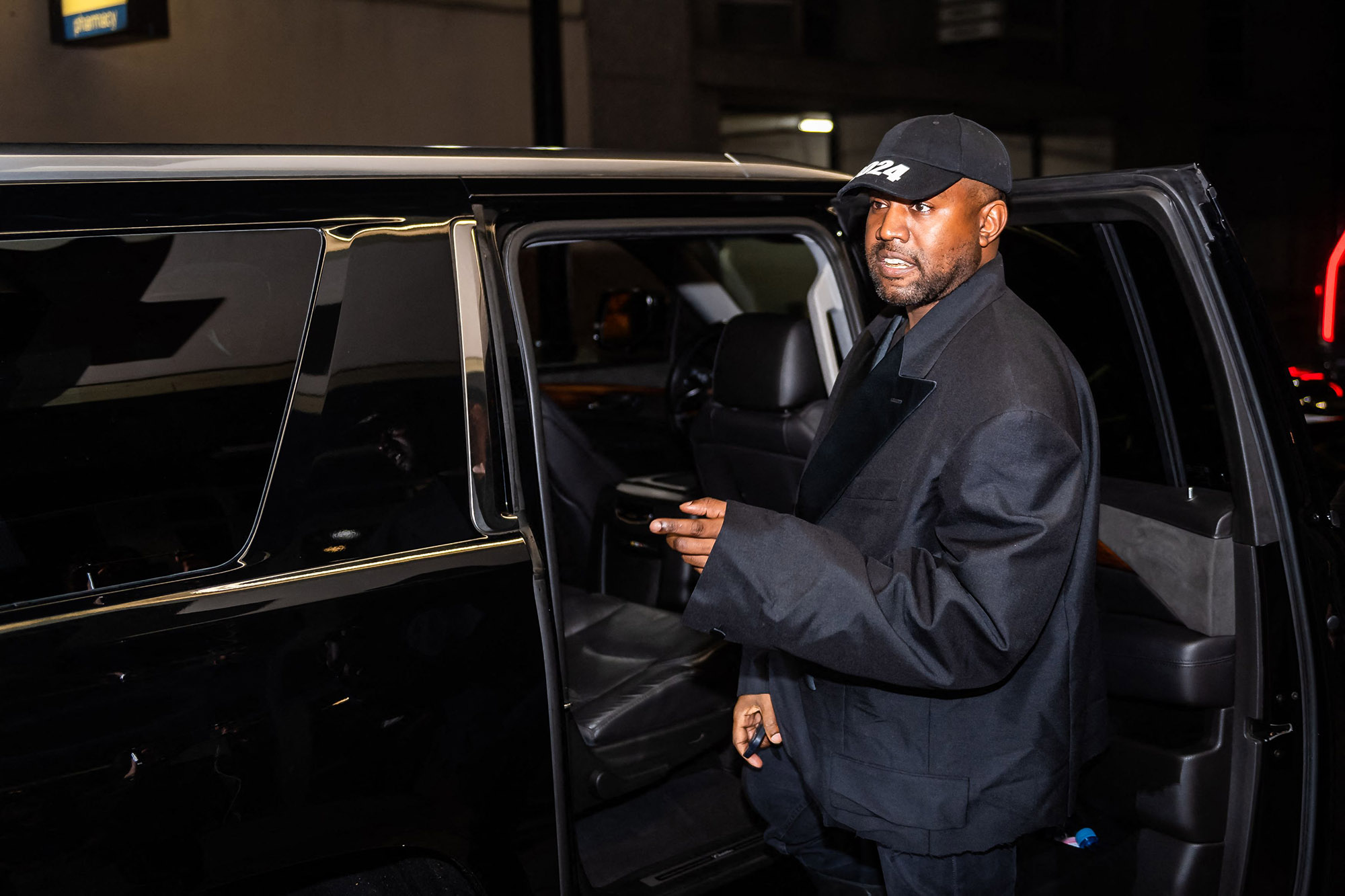 Emanuel said that Spotify and Apple should stop streaming West’s music on their platforms and that Twitter competitor Parler should “refuse to sell to West.”

“West’s business partners across the fashion and entertainment industries also need to speak out and take action,” he wrote. “Silence is dangerous. It allows forms of hatred and racism, including anti-Semitism, to spread and become normalised. It coarsens and degrades our society and country.”

Emanuel pointed out that anti-Semitism is on the rise and that the rapper’s hateful words could have serious consequences. 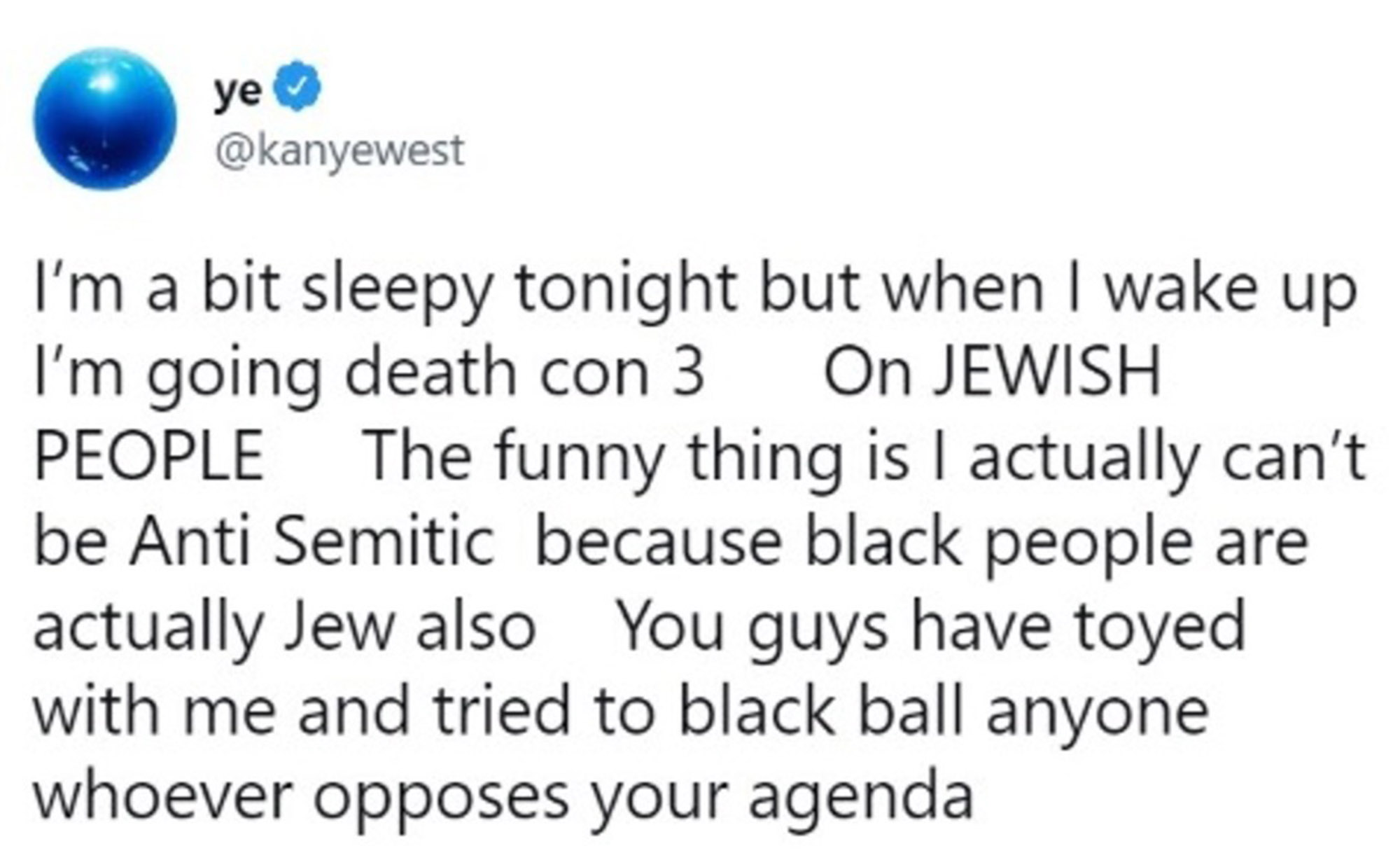 “West is not just any person — he is a pop culture icon with millions of fans around the world. And among them are young people whose views are still being formed,” he wrote. “This is why it is necessary for all of us to speak out. Hatred and anti-Semitism should have no place in our society, no matter how much money is at stake.”

Emanuel noted that his clients, LeBron James and Carter Maverick, made the right move in deciding not to air their “The Shop” interview with West so that the rapper wouldn’t have a platform to spew hate.

The media exec also advised West to educate himself on why his words are so dangerous before companies continue to partner with him. 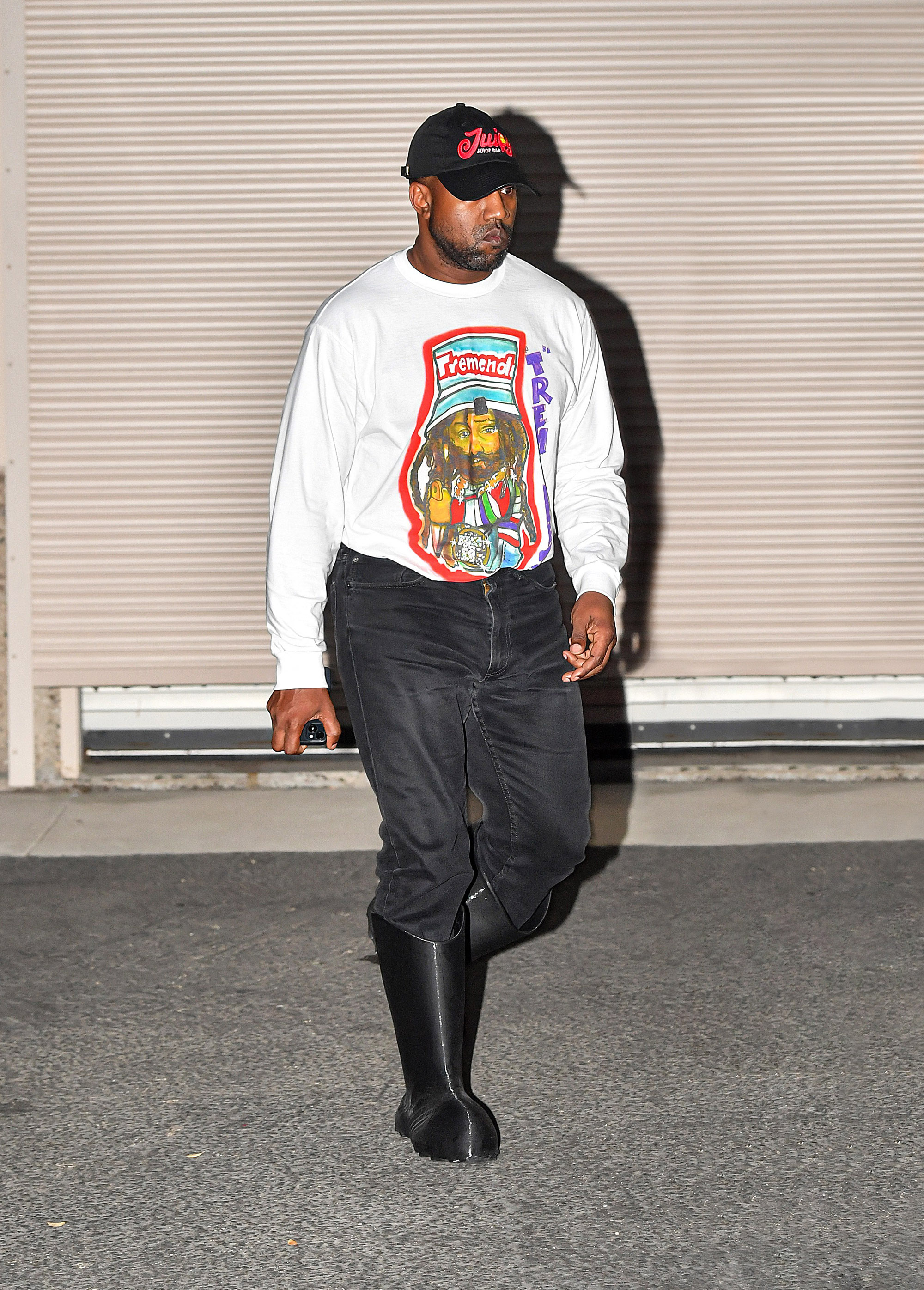 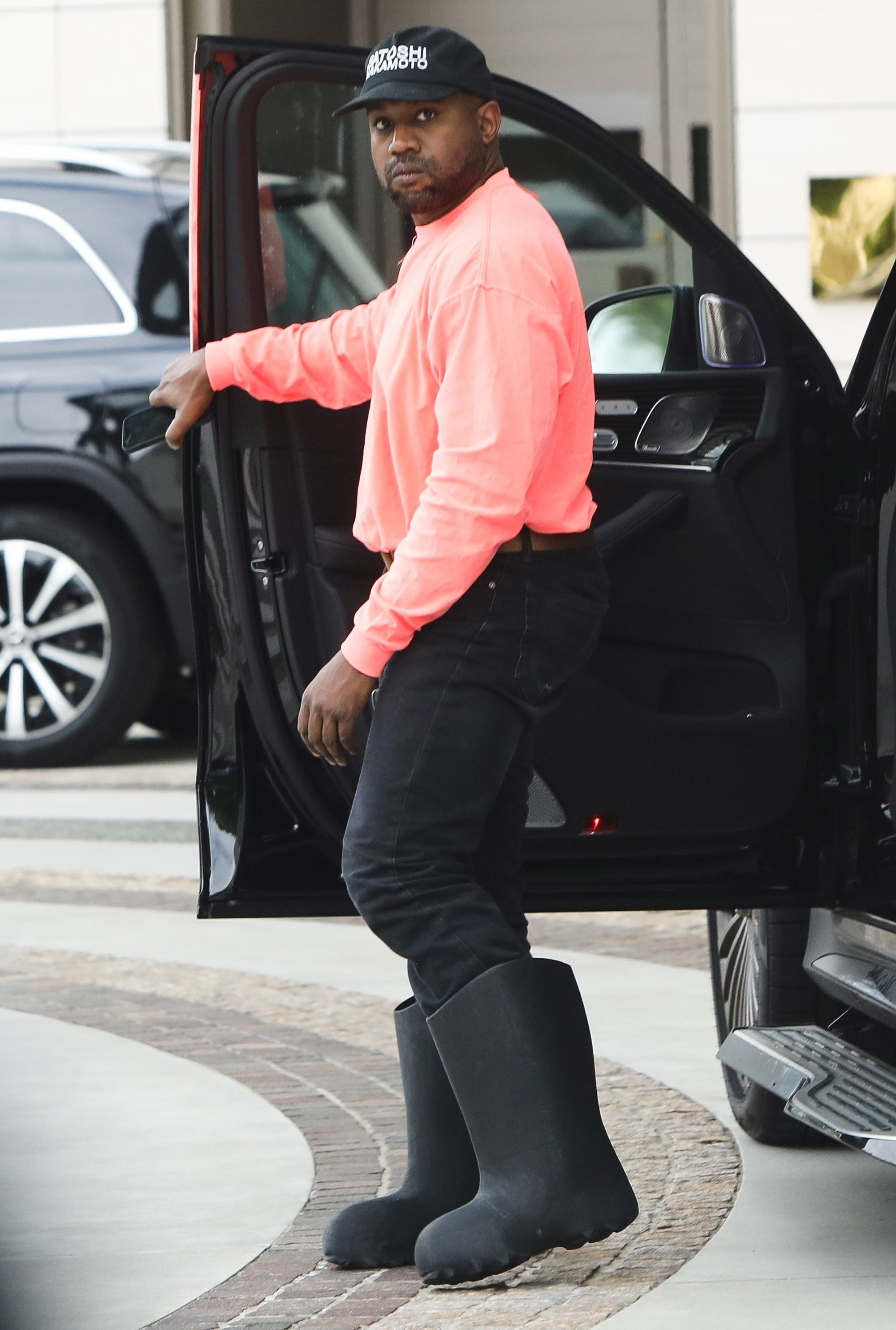 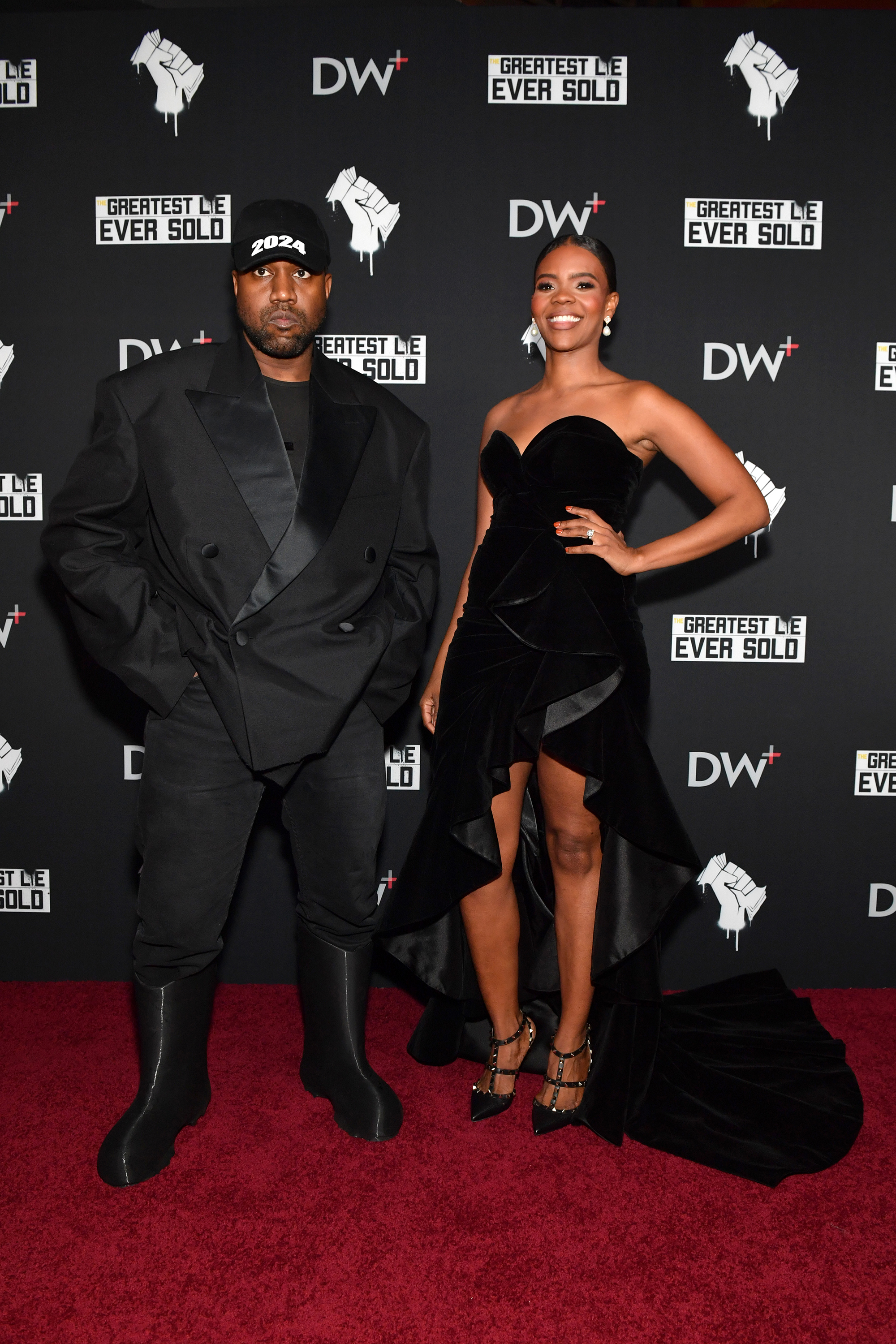