YOU might think the world's richest horse race would be the domain of the likes of Frankie Dettori, the superstar jockey who's seen and done it all during his legendary career.

But the truth is a quiet, unassuming couple in their early 20s could be the ones £7.3million richer on Saturday night. 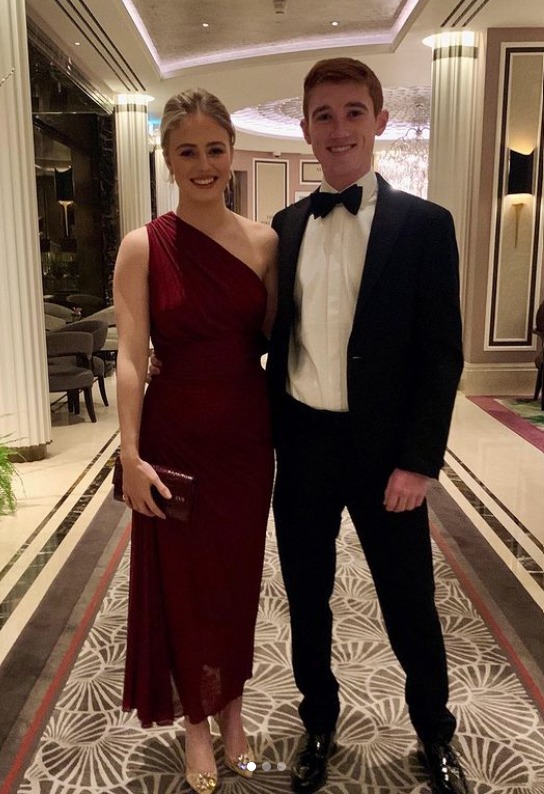 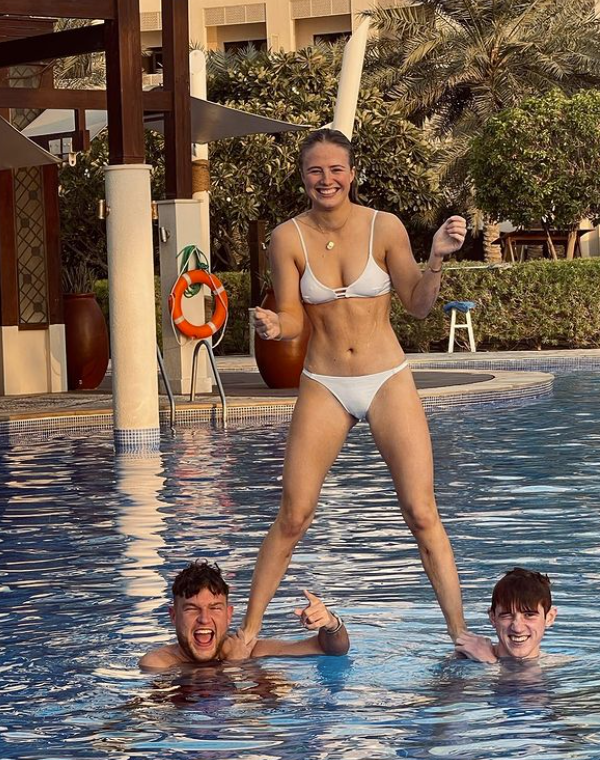 Because where Tom Marquand and Hollie Doyle blazed a trail for couples doing battle on the track, a younger duo are set to steal their limelight.

Meet David Egan and Saffie Osborne, racing's hottest couple and soon to be, possibly, the richest.

Egan, 22, already knows what it is like to win the Saudi Cup.

Egan, from Kildare in Ireland, timed his run to perfection on the John Gosden-trained five-year-old, who then went onto win in Dubai and York.

Not even a rumoured £71,000 fine he got in the aftermath of victory for breaking whip rules could take the gloss of victory.

Most read in Horse Racing 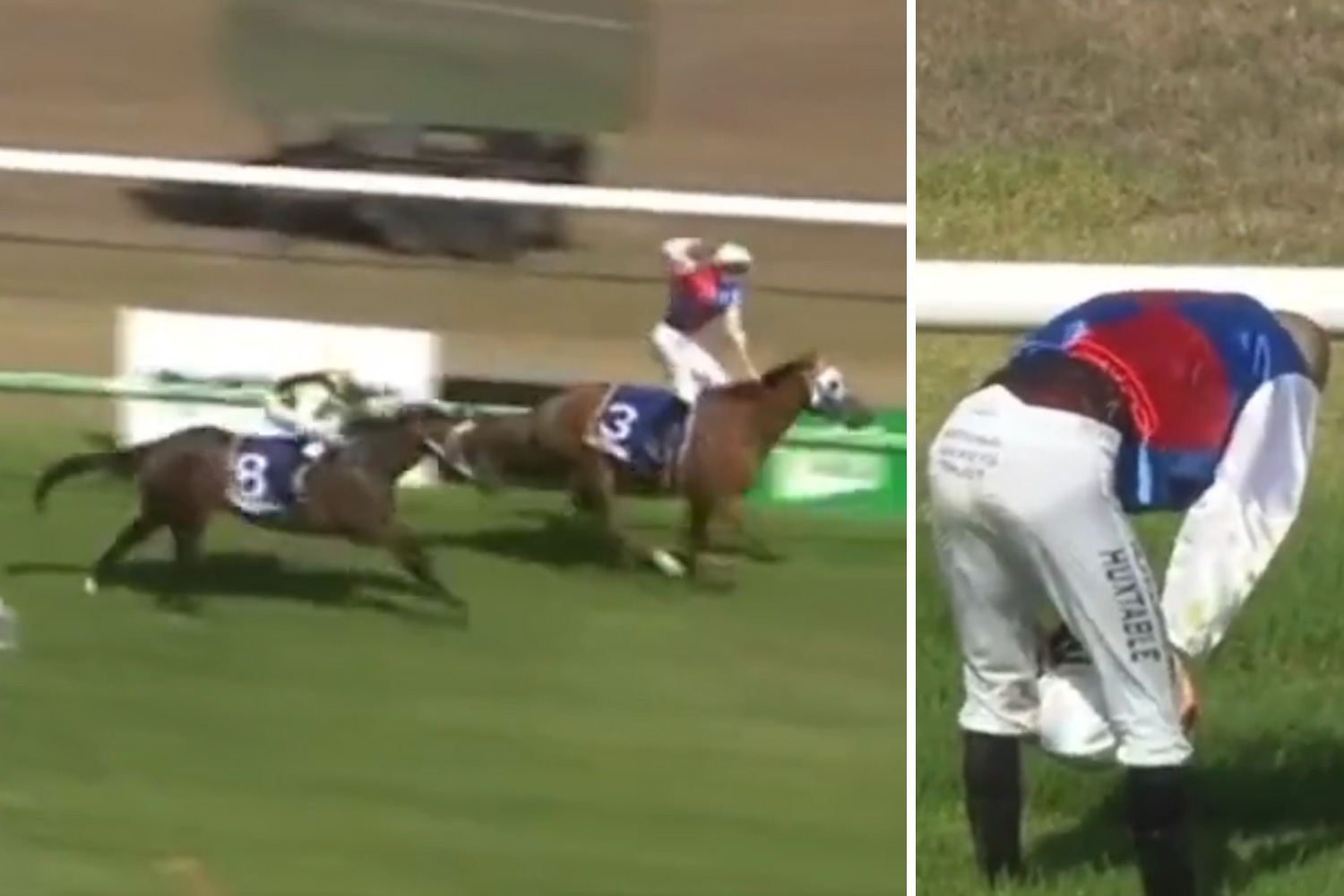 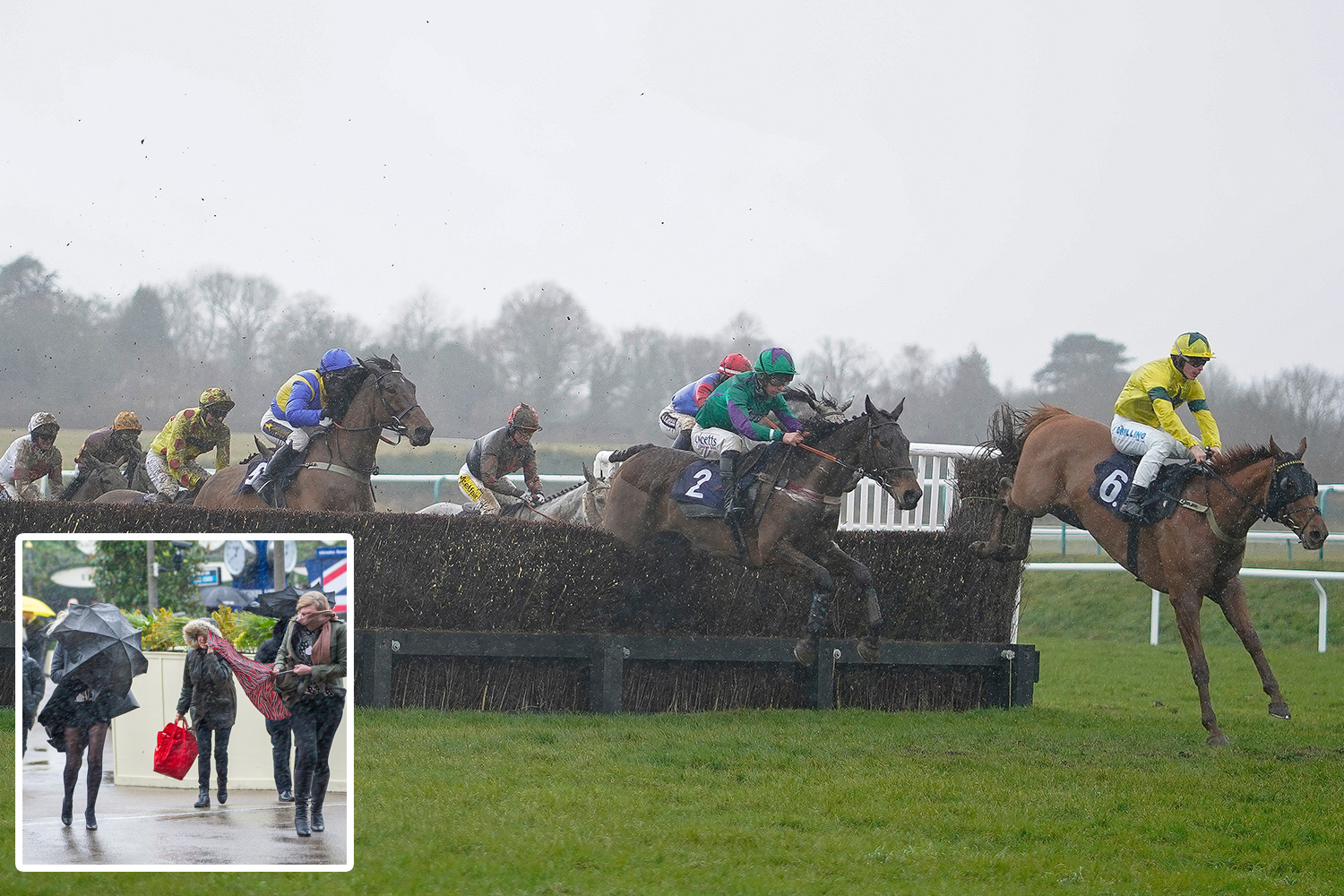 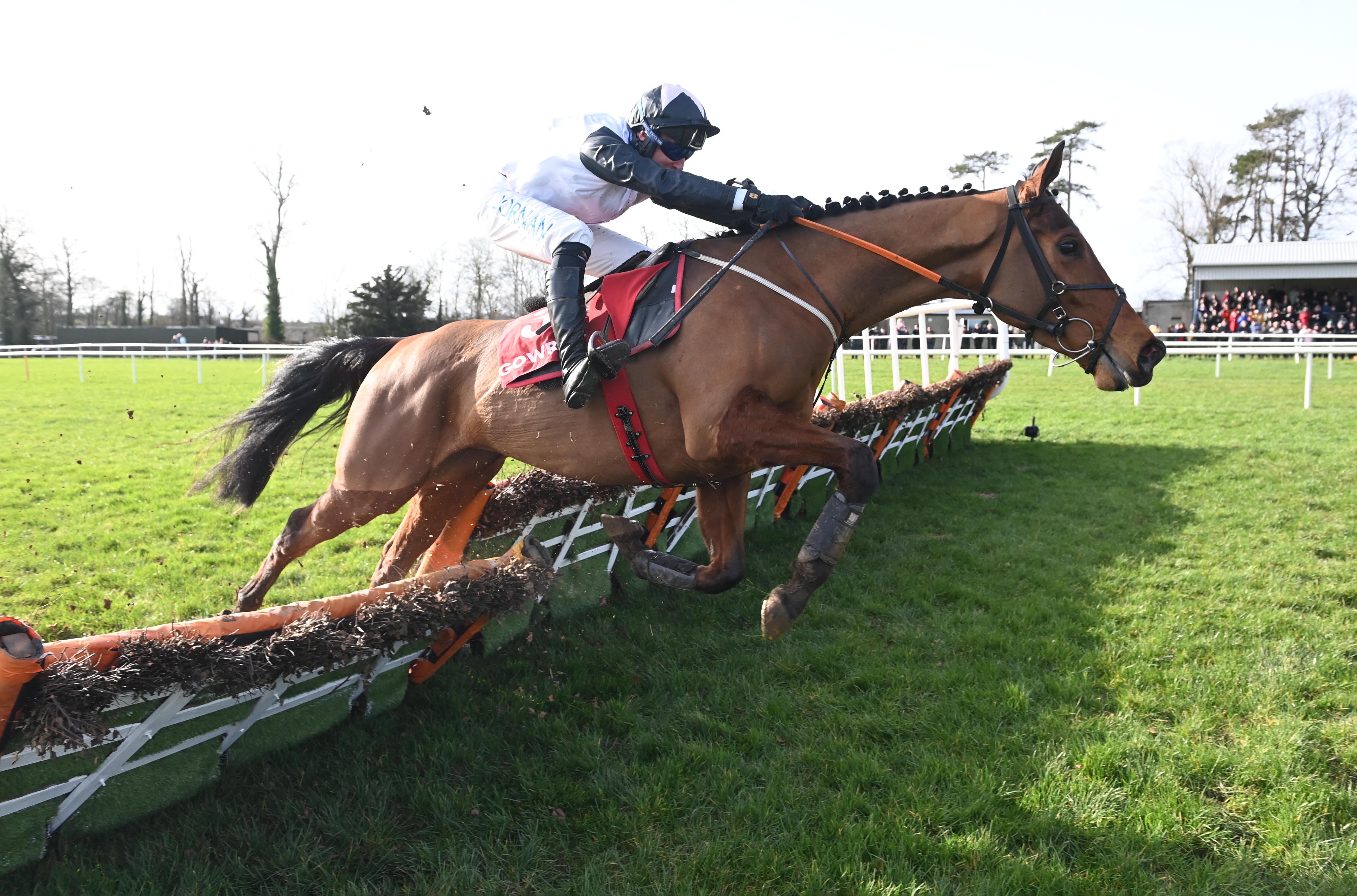 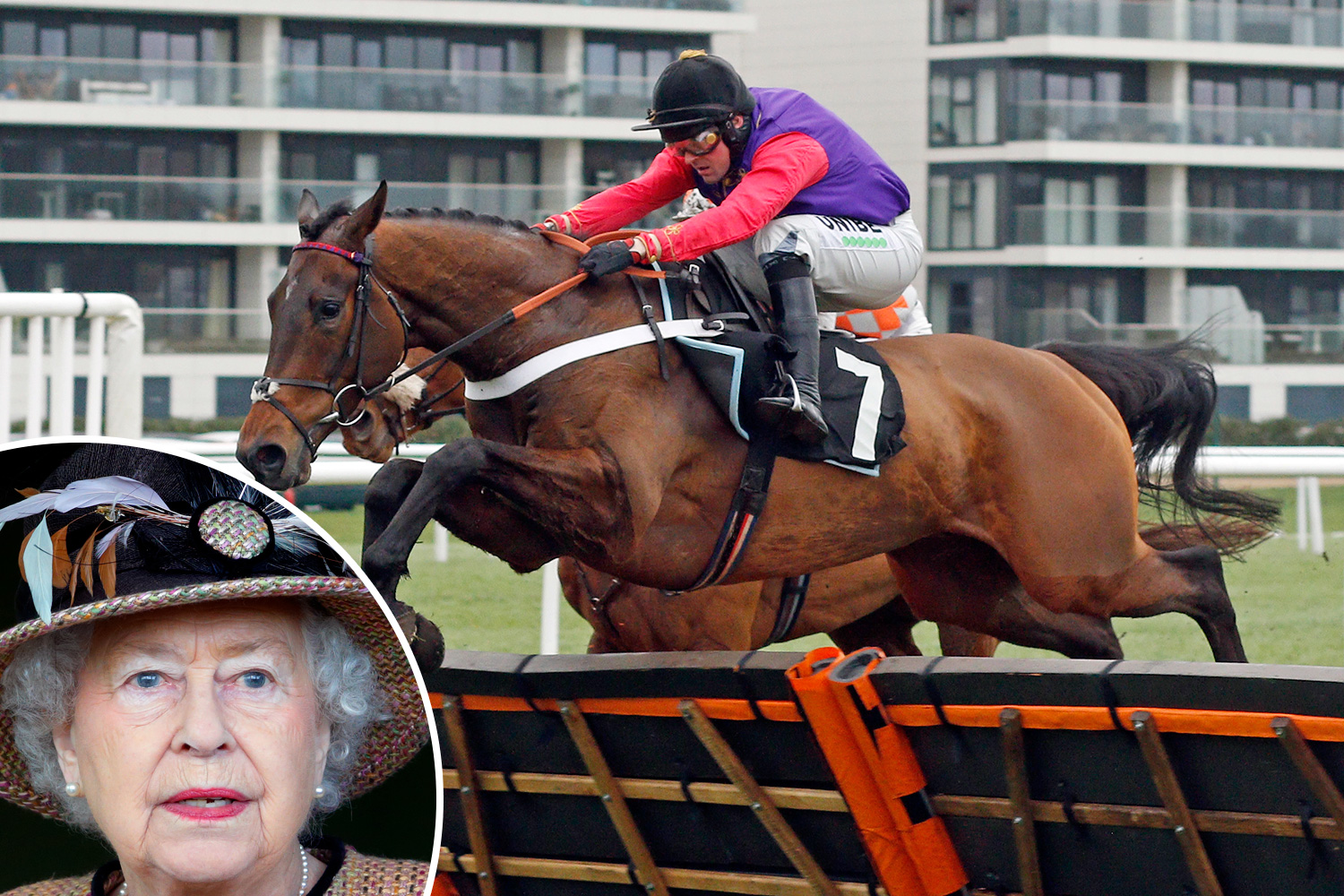 The way racing works is jockeys get a cut of the overall prize money.

Egan would have bagged close to a million for winning the Saudi Cup.

And he is jocked up on Mishriff again for the big race in Riyadh on Saturday.

Victory there would be significant in several ways.

It would be another money-spinning Group 1 success for the softly-spoken Egan, son of stalwart jockey John. 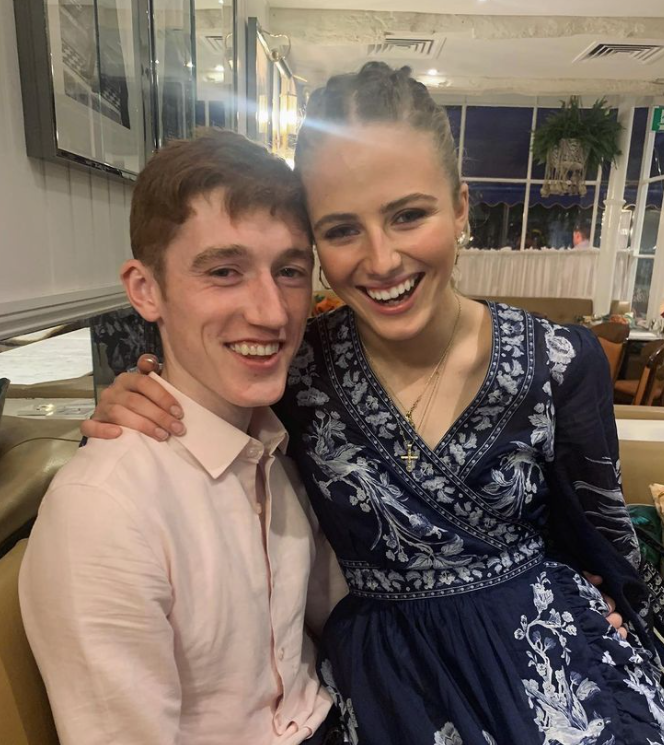 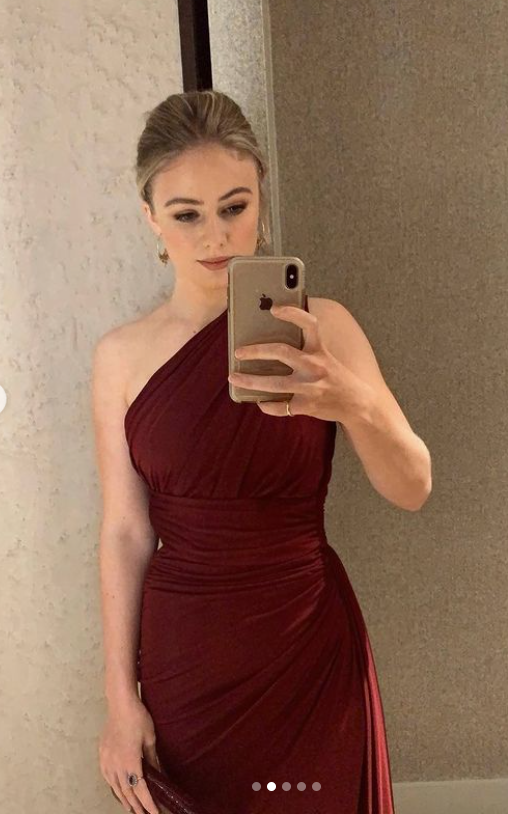 And it would mean Mishriff would become the highest-earning horse of all time.

Not bad for a horse who started out his career with a cheque for £365.65 after finishing fourth at Yarmouth in October 2019.

It would arguably be even better for Egan though, who has ridden the horse on his past six runs after taking over from… Dettori.

Why? Because this time he would get to celebrate conquering the world once more alongside girlfriend Saffie.

She was just 19 when making headlines for leading the £2million Racing League series last year.

That high point in the saddle – so early in a career which has already seen her amass winnings of just under £500,000 – came amid a desperately low point off it, when vile death threats sent to her on social media went viral.

Bravely, she put all that behind her and carried on resolutely.

And she has even had a chance to follow in her dad Jamie's footsteps by training some horses in the Middle East over the winter.

That's also given Saffie and her man the opportunity to enjoy some quality time together.

The pair have been pictured laughing in the pool, dressing up for nights out at the boxing and, of course, putting in the hours on horseback.

Maybe he and Saffie could be driving round in something even more special with victory again this year. 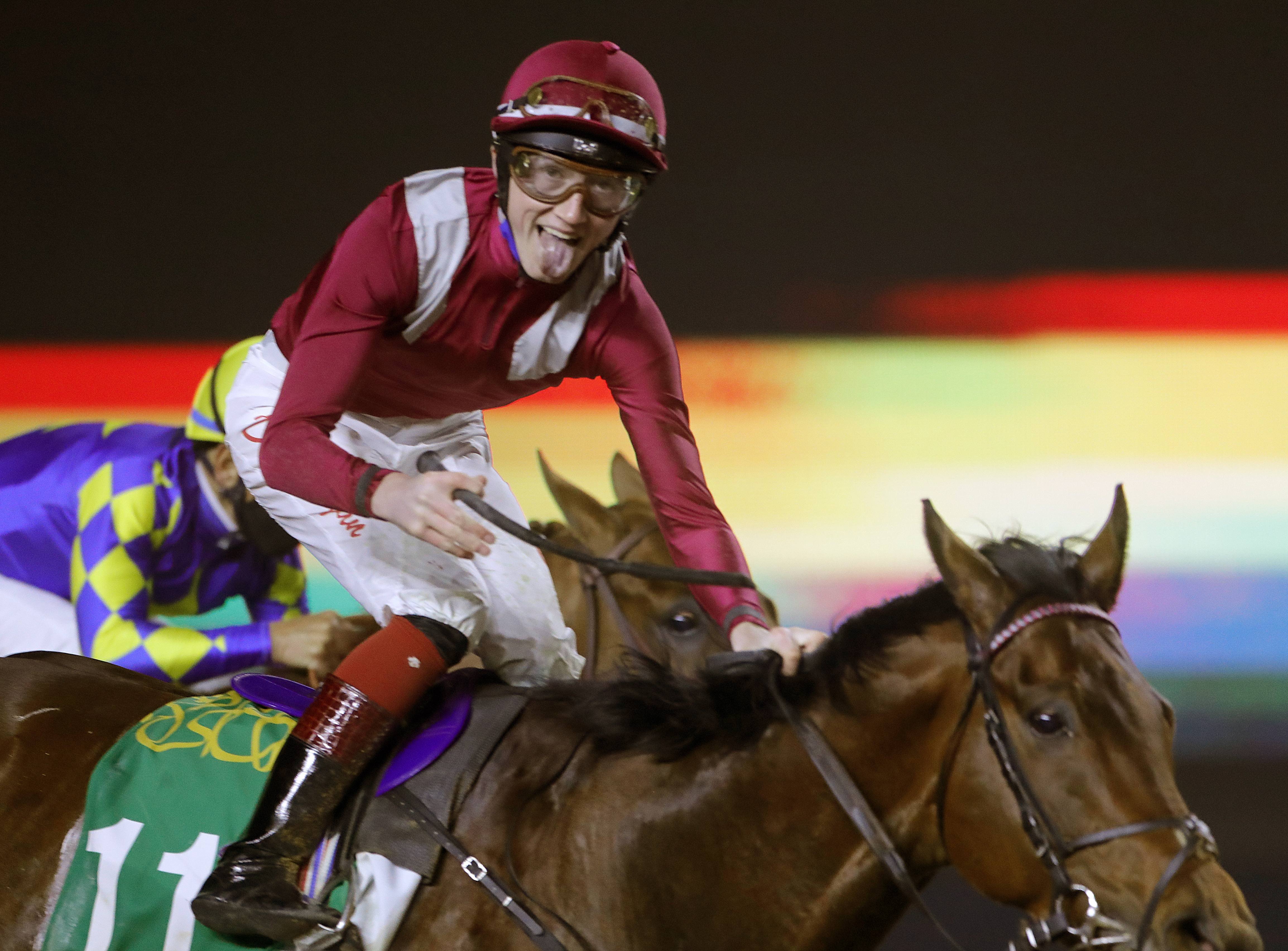 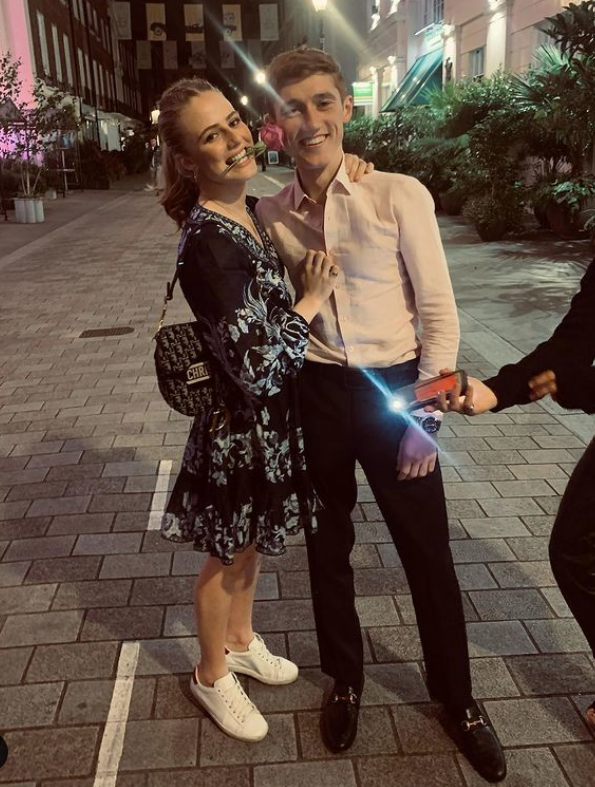