How much were Harry and Meghan paid for the bombshell Oprah interview?

Meghan Markle and Prince Harry ruled their bombshell TV sit-down with an iron fist — producing a non-negotiable list of demands for outlets that wanted to air it, according to a report.

The renegade royals insisted that broadcasters around the world carrying their CBS-TV interview with Oprah Winfrey had to agree to four conditions first, the Australian newspaper said.

The Duke and Duchess of Sussex — who claimed during Sunday’s interview that the media helped nearly drive Markle to suicide — insisted that none of the interview be edited.

Outlets could also not revise in any way a prepared synopsis of the show that had been approved by the couple.

The networks also were not allowed to deviate from the series of ads sent to them to broadcast during the chat, and were only to use approved still photos, the outlet said. 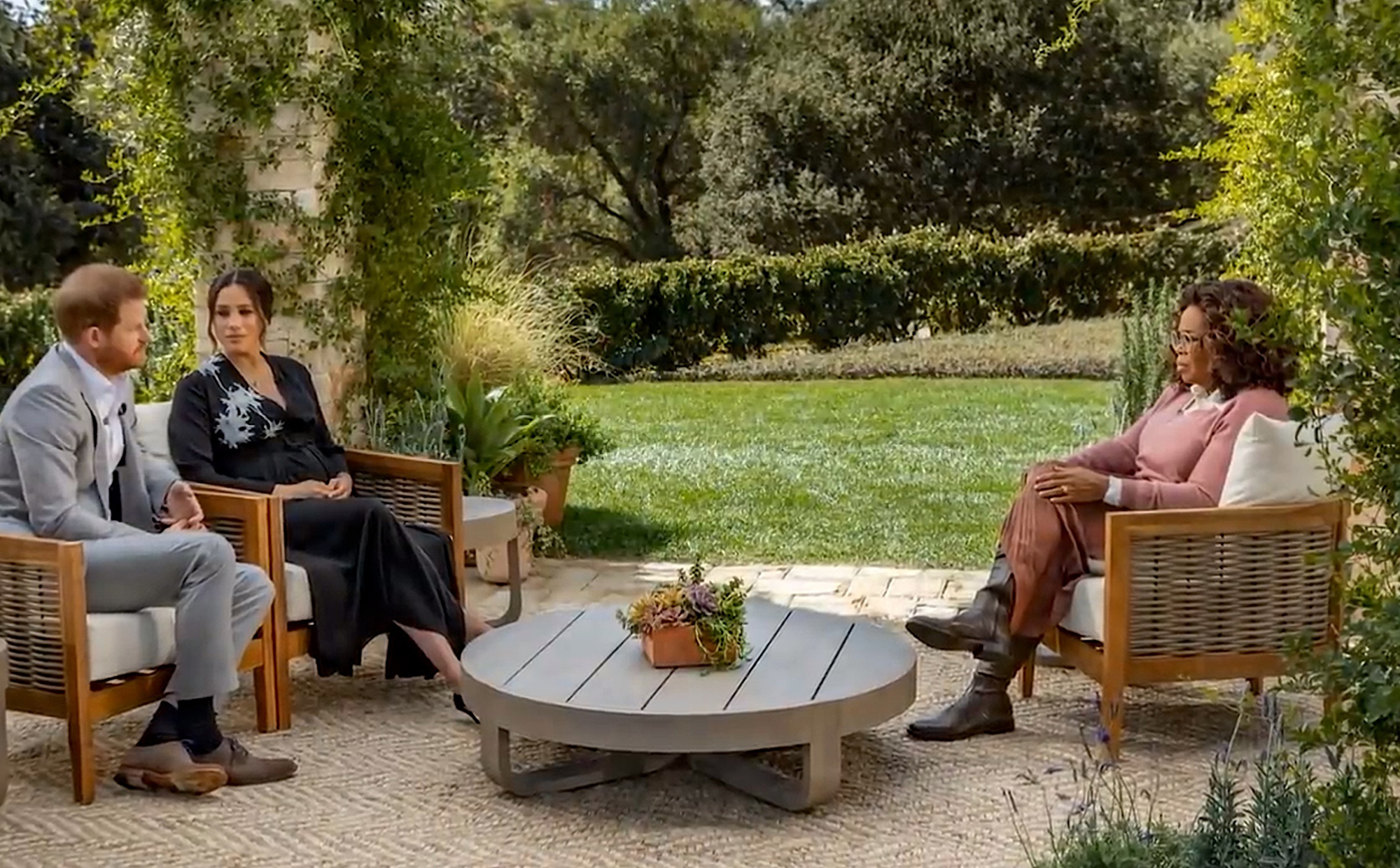