Meghan Markle is speaking out about the upcoming U.S. presidential election. The Duchess of Sussex had a lot to say about why she’s voting, and why it’s important for others to do so as well. Meghan Markle’s video about voting in the 2020 election will motivate you to make your voice heard on Election Day.

During a When All Women Vote #CouchParty with The United State of Women and Glamour on Thursday, Aug. 20, Markle joined in on the conversation about the upcoming U.S. Election Day on Tuesday, Nov. 3. The virtual event celebrated 100 years since the ratification of the 19th Amendment, which gave women the right to vote. Prince Harry and Markle have been getting settled into American life in Los Angeles, California, since they moved to the city in March 2020 after stepping away from royal life in the UK.

"[I’m] happy to be here for my friend Michelle Obama’s When We All Vote and to kick off the When All Women Vote #Couch Party," said Markle at the beginning of the video. Owned by co-chair Michelle Obama, alongside Tom Hanks, Lin-Manuel Miranda, Janelle Monáe, and others, When We All Vote is a non-profit, nonpartisan organization that works to increase voter participation.

Markle didn’t identify herself with a specific political party. Instead, she emphasized how important taking part in the upcoming election is for change. "When I think about voting and why this is so exceptionally important for all of us, I would frame it as, we vote to honor those who came before us and to protect those who will come after us. Because that’s what community is all about. And that’s specifically what this election is all about," said Markle. "I think we’re only 75 days away from Election Day. That is so very close, and yet there is so much work to be done in that amount of time because we all know what’s at stake this year," she continued.

The Suits alum emphasized that voting should reflect the changes everyone wants to see. "I know it. And all of you certainly know it if you’re here on this fun event with this, then you’re all just as mobilized and just as energized to see the change that we all need and deserve," she said.

Since the event was in celebration of the 19th Amendment, Markle also discussed the struggle of Black women, who continued to be left out of the voting cycle years after the amendment was passed in 1920, up until the Voting Rights Act of 1965. "This week we are recognizing the 100th anniversary of the 19th Amendment, which of course gave women the right to vote, but not all women," she said. "And specifically not women of color. As we look at things today, though it had taken decades longer for women to get the right to vote, even today we are watching so many women in different communities, who are marginalized, still struggling to see that right to come to fruition. It’s just simply not okay," Markle said. 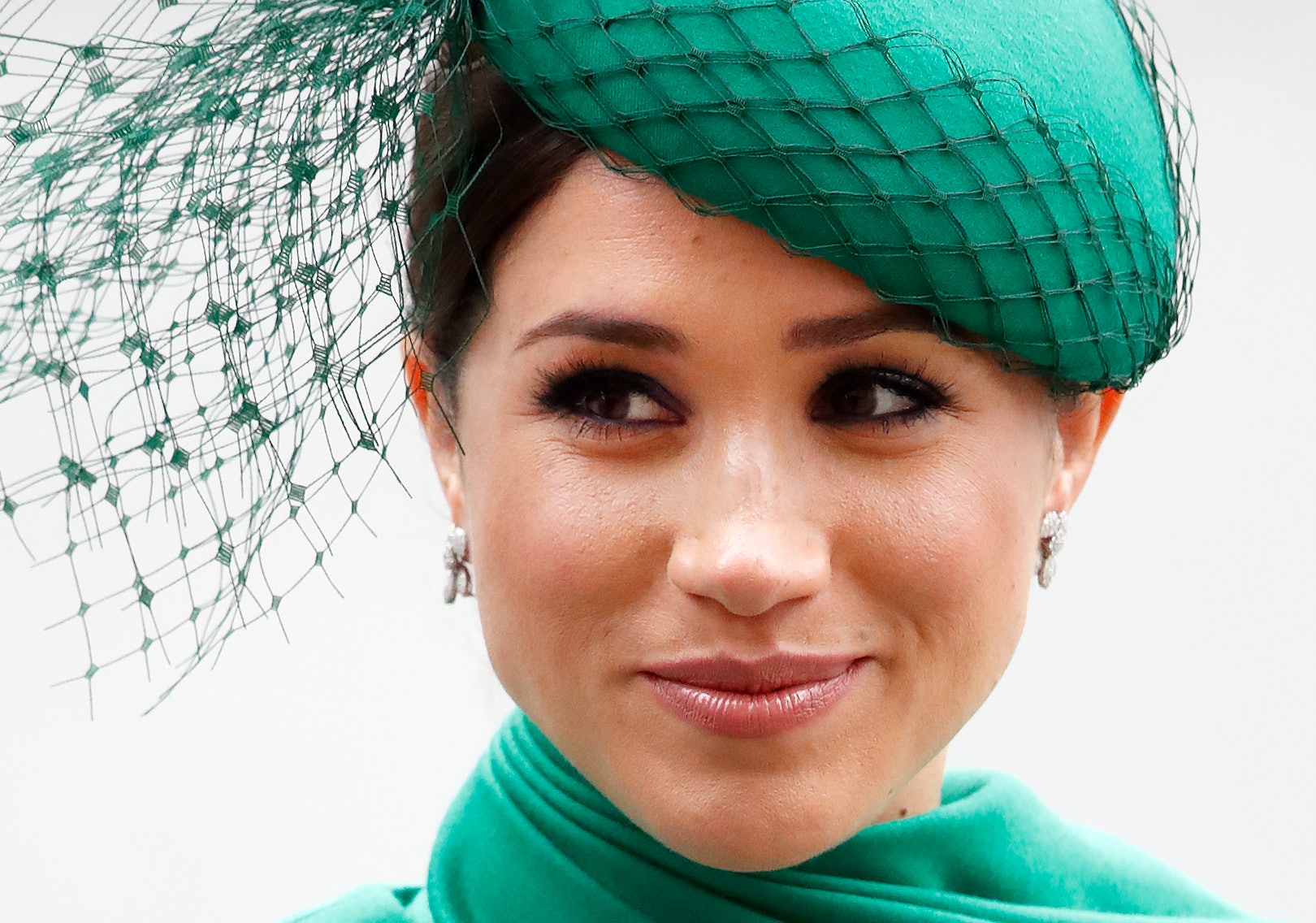 Discussing the attempts of voter suppression, she reiterated the need to fight for equality. "This fight is worth fighting, and we all have to be out there mobilizing to have our voices heard," she said. "We can and must ensure that all women have their voices heard, because at this juncture if we aren’t part of the solution, we’re part of the problem. If you’re complacent, you’re complicit," the Duchess of Sussex continued. "We can make the difference in this election. And we will make the difference in this election."