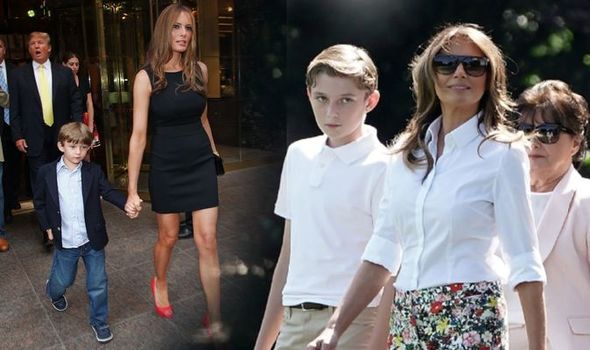 Melania Trump is world famous now, as the wife of the President of the United States. First Lady is a busy job, despite not being a paid role for women married to the president.

However, former-model Melania has claimed there is one job that will always be the most important to her.

The First Lady was born in Slovenia, and moved to the US to pursue modelling at 18.

She had Barron in March 2006, the year after she married Donald, and she was 36 at the time.

Melania told Parenting: “I am a full-time mom; that is my first job. The most important job ever.” 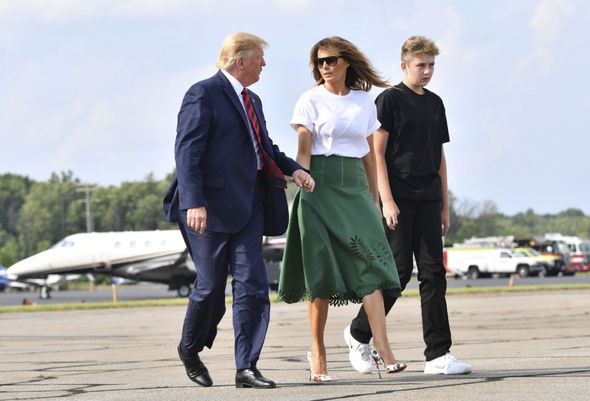 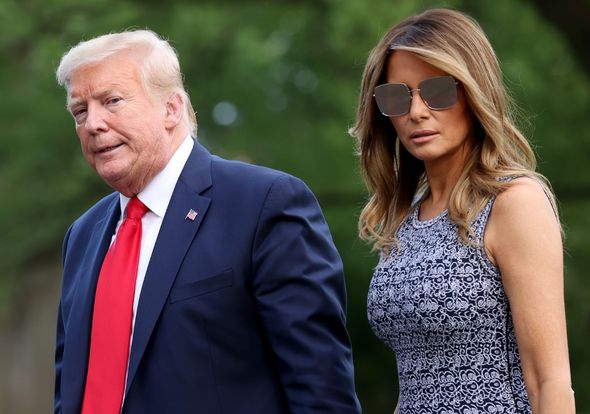 At the time of giving the interview Melania was running her own jewellery line.

She revealed that even though she had interesting as a sideline, parenting Barron was most important.

Melania said: “When he is in school I do my meetings, my sketches, and everything else.”

Shockingly, to many mothers, Melania revealed she was happy to let Barron draw on his bedrooms walls, even in their £10.7m New York apartment.

Melania told the publication: “His imagination is growing and important.

“He draws on the walls in his playroom, we can paint it over.

“One day he was playing bakery and he wrote Barron’s Bakery on the wall with crayons. He is very creative, if you say to a child no, no, no, where does the creativity go?”

She went on: “I think it’s important to give a child room to make mistakes in order to learn. Mistakes build wings so later in life they can fly and go on their own.”

She was with Donald to pay her respects at the Saint John Paul II National Shrine.

Melania opted for a muted look as she joined the US President in Washington.

The US First Lady posted a selection of pictures from the shrine on her Instagram. 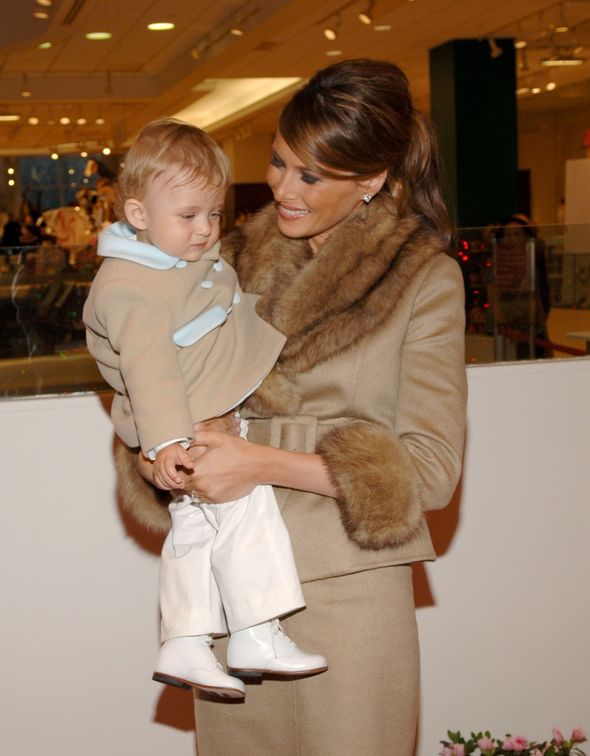 Sources revealed that Melania Trump and Barron were taken to a bunker with Donald Trump last week.

Donald was taken to an an underground bunker amid protests yesterday.

A White House Official and law enforcement source told CNN the president was there for little under an hour.

The protests were a result of the death of George Floyd, a black man, died after a white police officer held him to the ground in Minneapolis.