Jackson was an international superstar by the time he was 11 after a string of chart-topping hits kicked off with I Want You Back. He was the lead singer and main star of the family group The Jackson Five and the focus of their success – but young boys’ voices break when they hit puberty. Was his father Joe Jackson so determined to keep the band on top that he “chemically castrated” his own son to stop his voice getting deeper? That’s what Jackson’s doctor, Conrad Murray, believes.

Murray said: “The cruelty expressed by Michael that he experienced at the hand of his father, the fact that he was chemically castrated to maintain his high-pitched voice is beyond words.

Murray claimed in the 2016 memoir This Is It! The Secret Lives of Dr. Conrad Murray and Michael Jackson that the star had confided what had happened to him when he was a child. 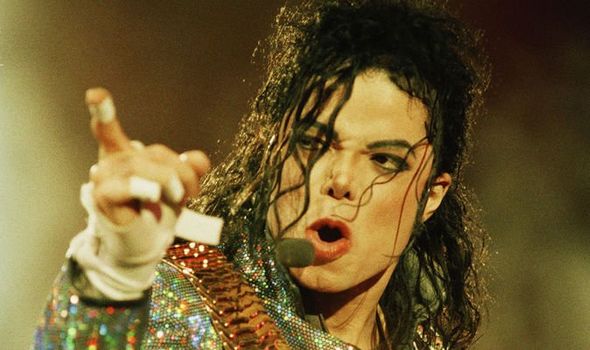 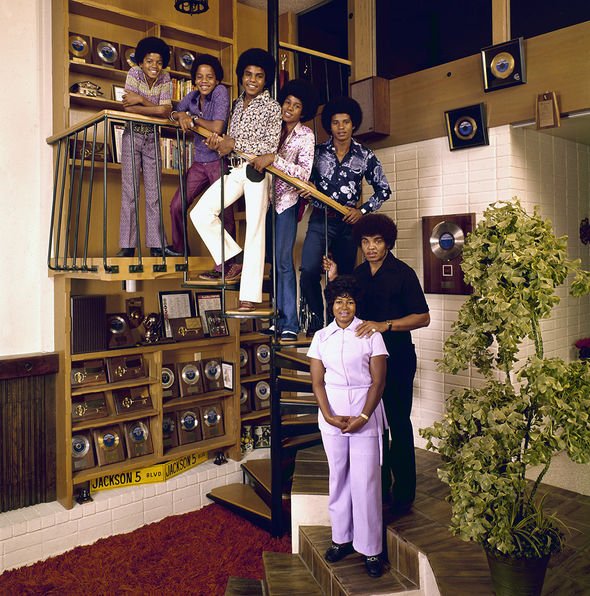 Murray said: “I often saw Jackson at his most exposed and confessional.

“He only agreed to share after making me swear, ‘You will never breathe a word.’ I agreed.

“I was shocked when Jackson told me, it would explain all of Michael’s unusual behaviour as well as his ­morphological changes.”

Murray, therefore, is saying that not only was the star’s voice unnaturally changed by the treatment but also his appearance. 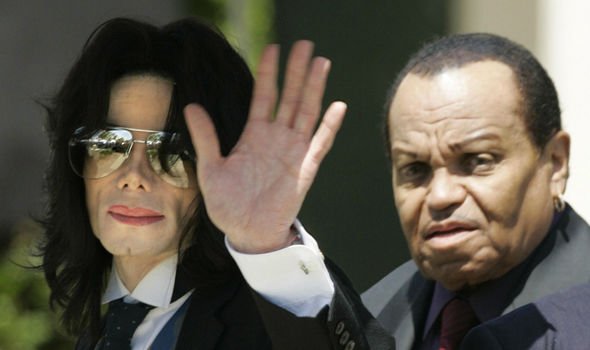 Murray, of course, was Jackson’s physician in his final years. He was prosecuted after the star’s death for improperly administering the anesthetic drug that lead to his demise.

Furthermore, Jackson went through every other part of puberty, so it seems unlikely he was given any drug that permanently halted his physical (and vocal) development.

Indeed, various famous friends have commented on discovering the star had ‘two voices.’

Liza Minnelli and her husband at the time David Gest revealed that Jackson had a different speaking voice in private.

Gest said: “I think people don’t know the real him. He doesn’t talk like that.”

Minnelli described picking up the phone and heard Jackson talking to her husband in a lower voice: “I said, ‘Michael, you’re busted. I got you now. All these years you’ve been talking in that voice.'”

She explained why her friend had two distinct voices.

Minelli thought the high voice was Jackson’s way of keeping people at a distance, guarding his true self.

She said it was as if the star was saying: “‘This is who you think I am. And I can be me within these walls. But you can’t come in.’ He’s been hurt too much… The person that we know is a rather regular guy, believe it or not.”

In 2005, journalist Diane Dimond told Access Hollywood: “Somewhere in there, especially if you bring him bad news or if you make him mad, his voice gets very, very deep. I was there one day when someone asked him about Gloria Allred, the attorney that has sort of dogged him and he turned around in one fell swoop and said ‘She can go to hell’ in this big, deep masculine voice.”