Michael Stipe’s take on the possibility of an R.E.M. reunion won’t make fans of the rock band shiny, happy people.

The former frontman put it bluntly in an interview on WNYC’s “All of It” Tuesday: “We will never reunite.” (Listen to the segment at the 24:00 mark below.)

Host Alison Stewart, interviewing Stipe on the 10th anniversary of the group’s breakup, mentioned that Rolling Stone once put the chances of an R.E.M. reunion at 30%.

“That’s wishful thinking at best,” Stipe replied. “We will never reunite. We decided when we split up that that would just be really tacky and probably money-grabbing, which might be the impetus for a lot of bands to get back together. We don’t really need that. And I’m really happy that we just have the legacy of 32 years of work.”

This year marks the 30th anniversary of the group’s “Out of Time” album, which featured the hit song “Losing My Religion.”

“Anniversaries mean a lot to me,” Stipe told WNYC, per Variety. “It’s been 10 years since R.E.M. called it a day, and that’s bittersweet of course for all of us. But I’m really proud as a band and as great friends that we decided to do what we did when we did it. It’s weird to me to think it’s been an entire decade since we called it a day.”

The group’s recordings have been surfacing lately in large public settings ― but without approval. R.E.M. fought last year to get then-President Donald Trump to stop playing the band’s music at his reelection campaign rallies.

“It’s a licensing problem and there’s nothing we can do except respectfully request that he not,” Stipe explained to “The Late Show” host Stephen Colbert. 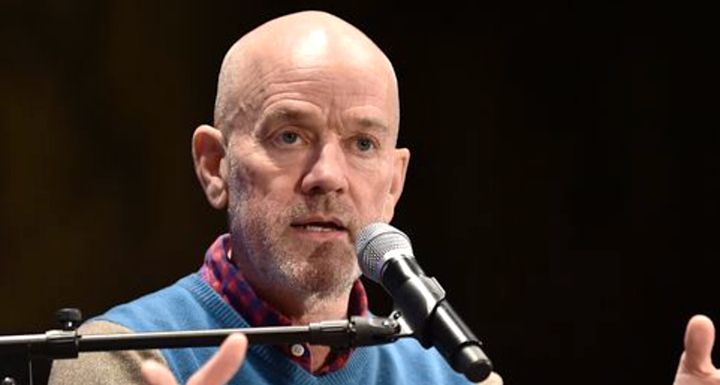