FORMER France manager Michel Hidalgo has died aged 87 after a battle with illness. 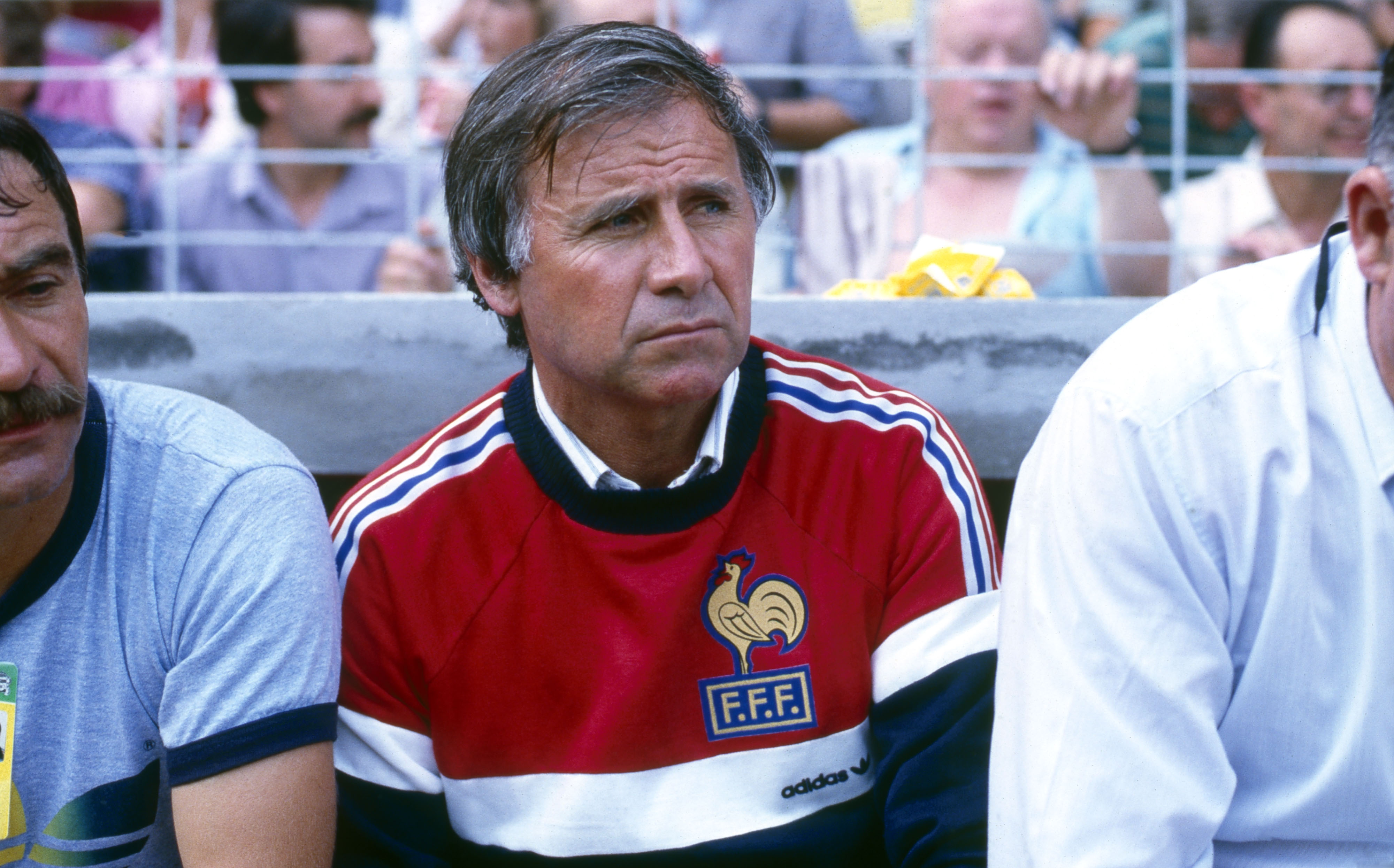 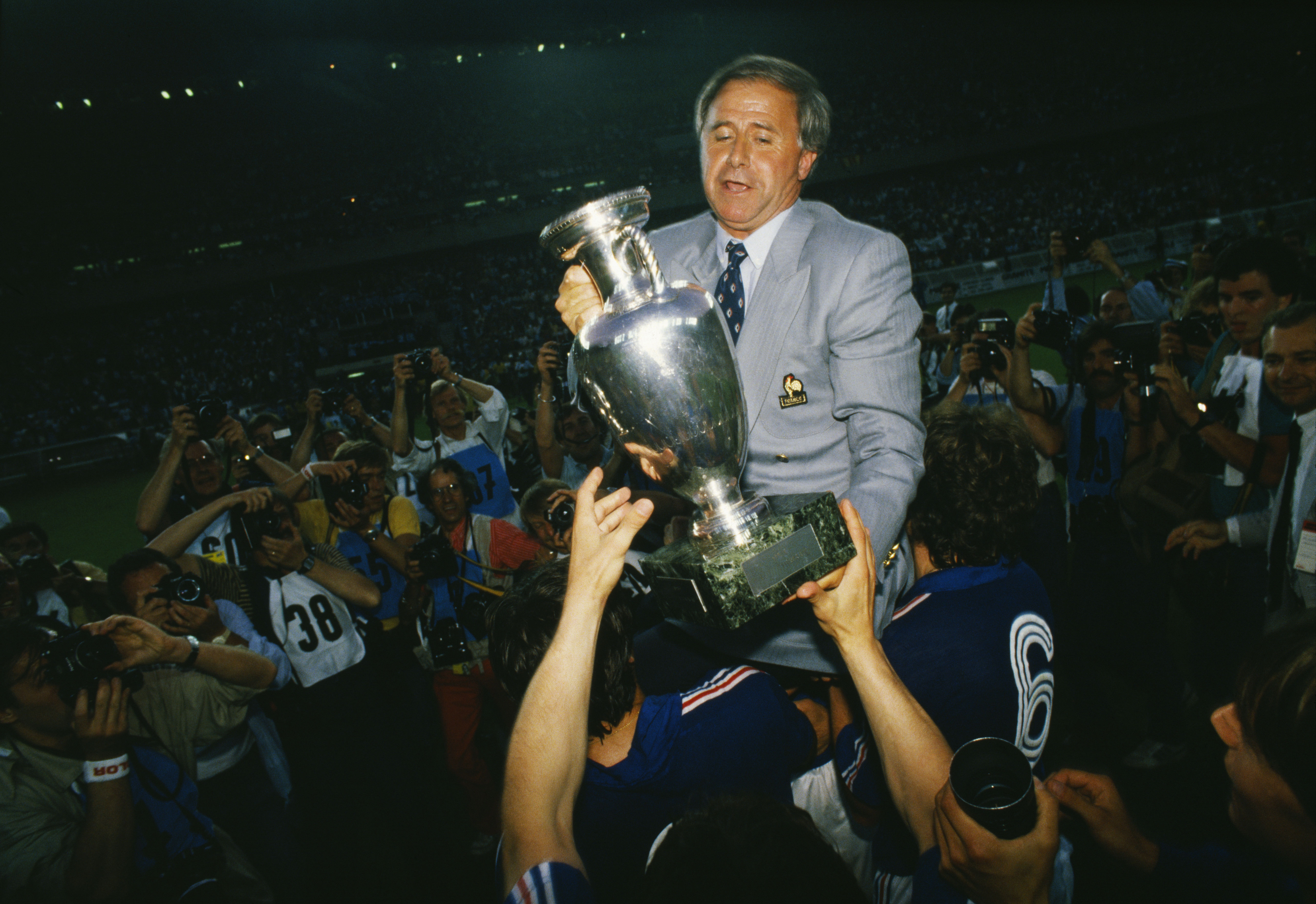 He guided France to fourth place in the 1982 World Cup but two years later won Euro 1984 – the nation's first ever major title.

Straight after, he stepped down as France manager with Henri Michel taking over as Hidalgo took the role of the Technical Director, where he remained until 1986.

The iconic manager has earned legendary status in France for steering them to their first major trophy.

In 1984 he won the European manager of the years award.

Hidalgo ended his career at Marseille in 1991 and the Ligue 1 club lead the tributes online.

They wrote on Twitter: "Michel Hidalgo, with unrivalled kindness and benevolence, will leave a great void.

"Olympique de Marseille extends its deepest condolences to his family and loved ones."

As a player Hidalgo began his career in in 1952 with Le Havre and spent two years with the club before moving to Reims.

There he won the French league title in his debut season while also finishing runners up in he European final a season later.

During his final years he won the French league twice and three domestic cups. 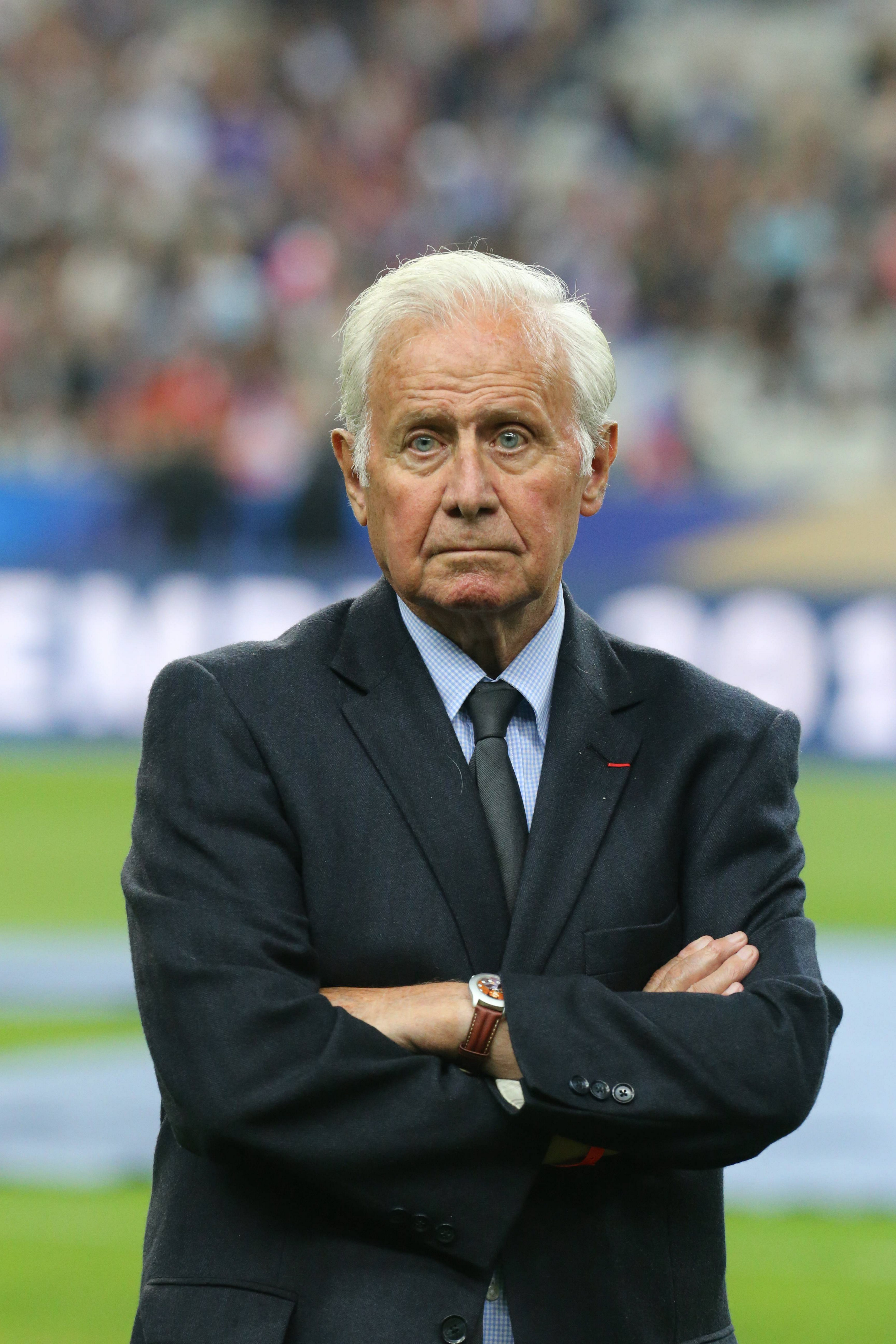