MICK SCHUMACHER has described his debut F1 season as 'torture'.

The son of legendary world champion Michael Schumacher has been unable to make an impression with the Haas team struggling at the back of the grid. 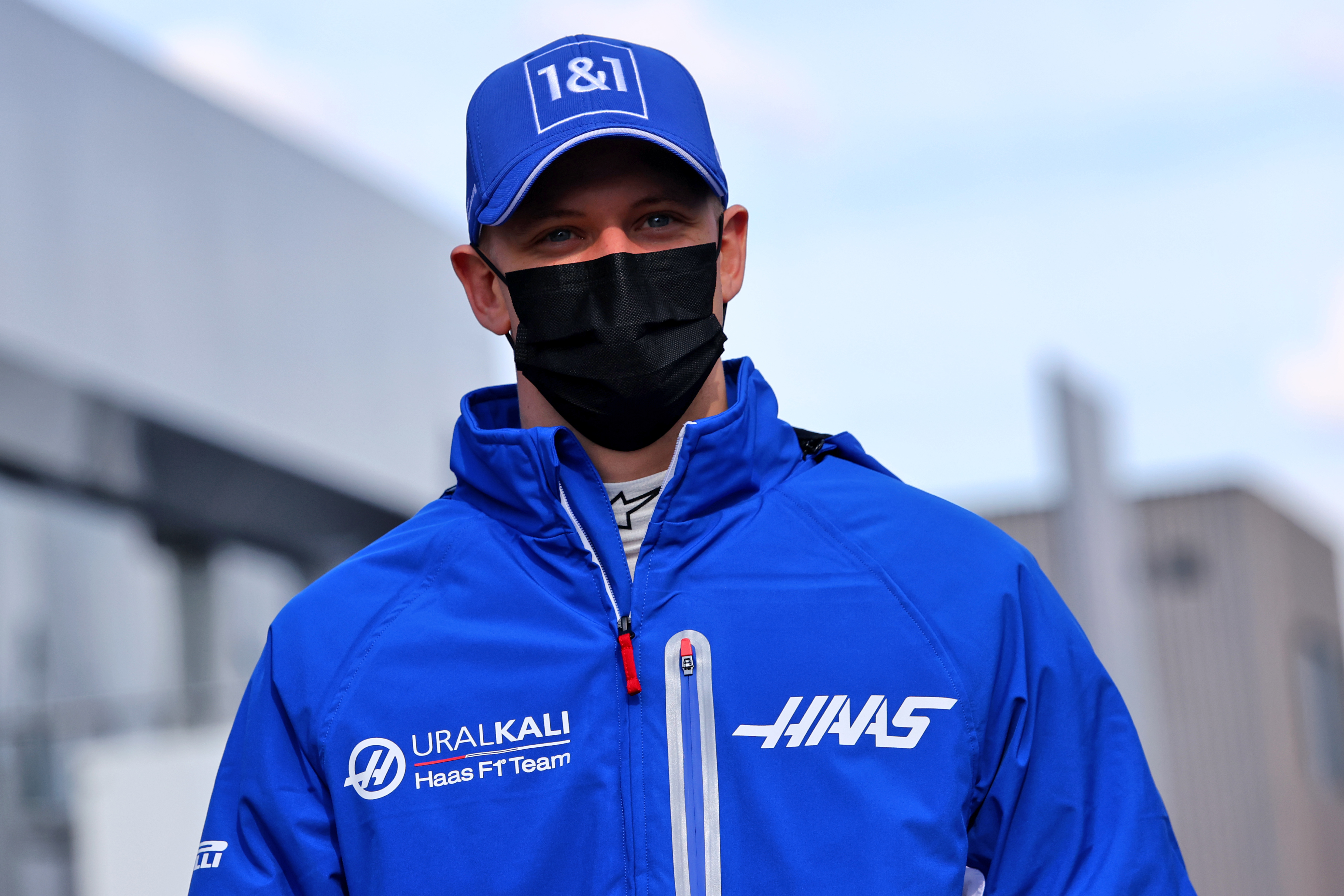 Schumacher told Channel 4: “I don’t really realise what I’m doing when I’m in the car, let’s say facial expressions wise or feelings wise, I just love driving so I enjoy what I’m doing.

“And I don’t enjoy it when I’m not first so it’s kind of a torture driving at the back with no real competition."

Schumacher is the reigning Formula 2 champion and made the step up to F1 as a rookie with Haas.

But the campaign has not started well with his team well off the pace and lagging behind the competition.

In his debut, Schumacher spun off the track but still managed to finish 16th at the Bahrain season opener.

But this was still better than his dad, the seven-time world champion, after the German was forced to retire in his first race 30 years ago.

Mick, 22, said: “I think in general you have to say that you can’t make everybody happy, and I know my worth, I know what I have accomplished to be here.

“Having that surname doesn’t only give me the surname, it gives me potentially also the genes so I think I have a very good package and maybe the best teacher in the world.”