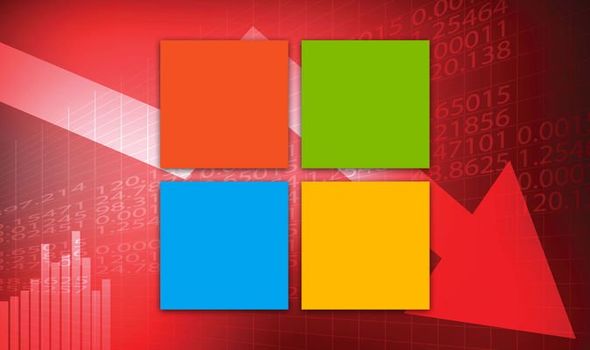 According to stats from the outage tracking site, the main issue affected users have reported with Teams is server connection problems.

While for Xbox Live the biggest bugbear is online gaming.

As the reported Microsoft service issues hit users of Xbox Live, Teams and more took to Twitter to report the problems they were facing.

One tweeted: “@XboxSupport having issues connecting to Xbox live. It was ok earlier. I have reset my router and everything. Are the servers down? I just keep getting a message saying i can’t be signed in right now.”

While another posted: “Microsoft teams & outlook is already down. Welp guess I’ll get some breakfast and chillax #GoodMorning”.

One added: “@Microsoft office email is down in office 365”.

And another wrote: “Xbox live has gone down for me, Can’t connect to my account @XboxSupport”.