MIKE DEAN has asked not to officiate a game this week after he and his family received death threats.

The Premier League referee was criticised over his decision to send-off West Ham defender Tomas Soucek against Fulham at the weekend. 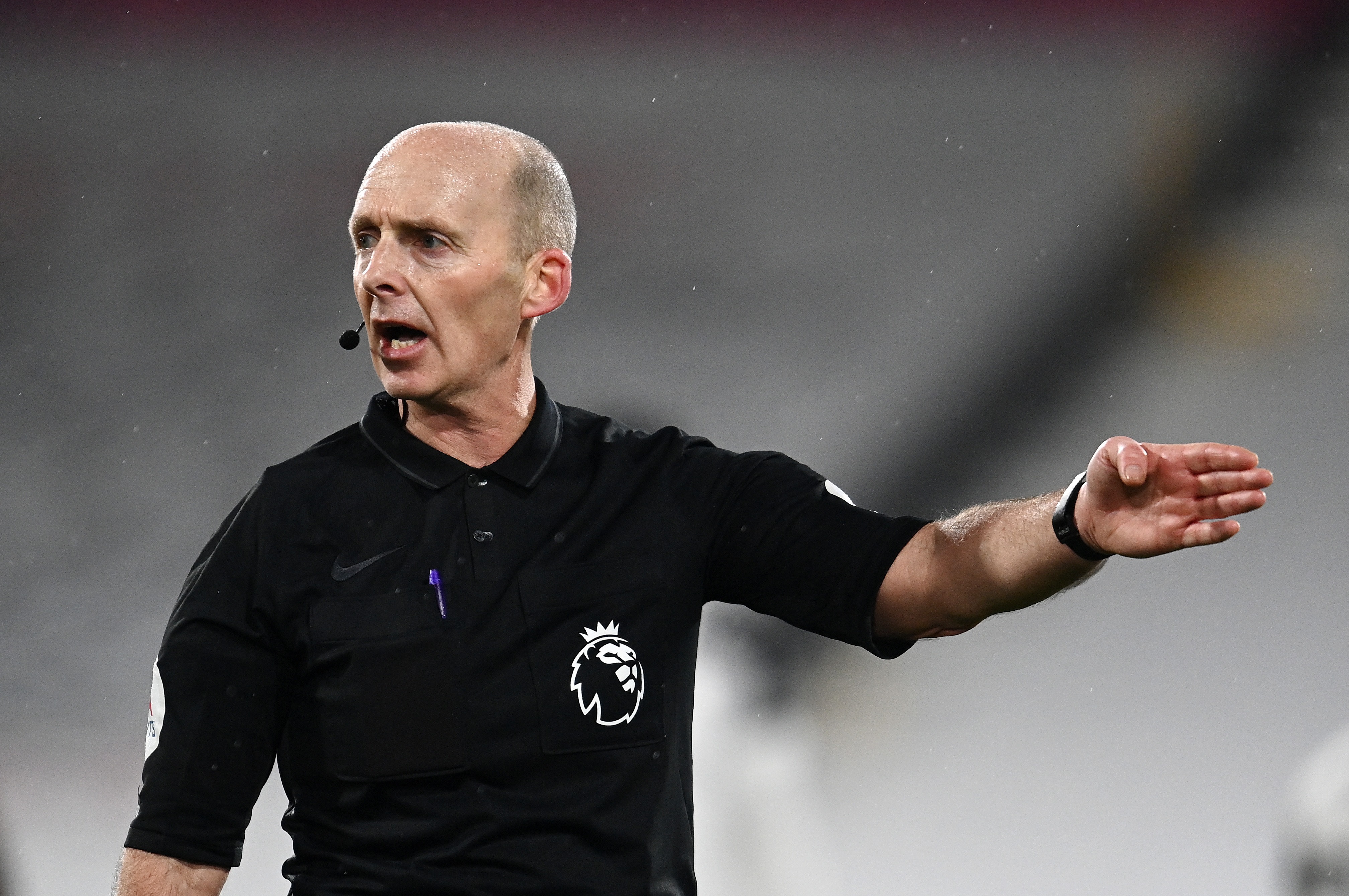 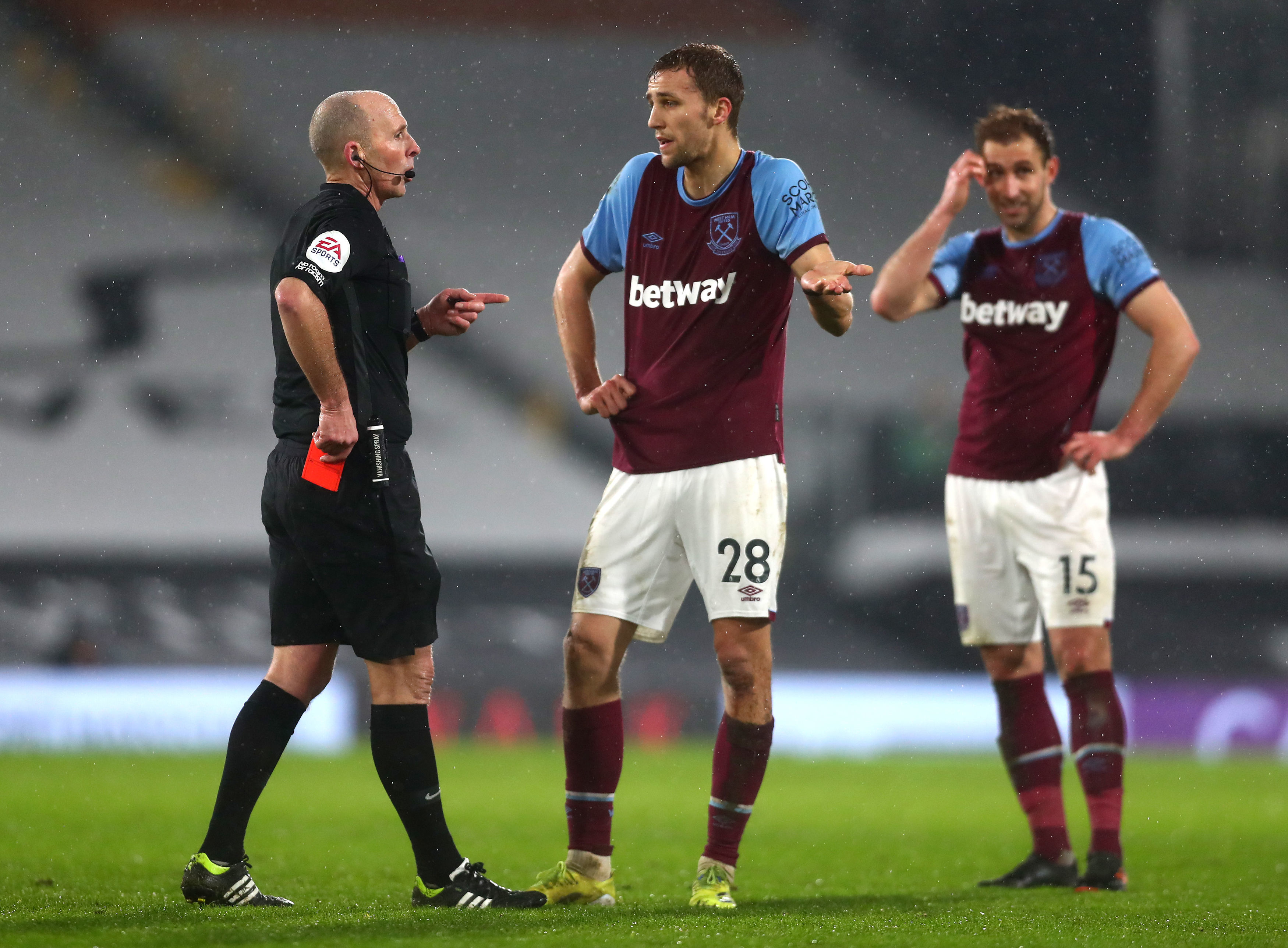 He was dismissed for an elbow on Aleksandar Mitrovic as the pair jostled.

But it was clearly accidental and Hammers boss David Moyes claimed Dean and VAR official Lee Mason should be ‘embarrassed’ over their decision.

The Hammers instantly lodged an appeal with the Football Association as their star faced a three-match ban.

And the governing body confirmed today that it has rescinded the red card, leaving the Czech Republic midfielder free to face Manchester United in the FA Cup tomorrow.

But now it has emerged Dean and his family received DEATH THREATS after the controversial incident.

The veteran referee was shocked by the abuse thrown the way of his family in the aftermath of the last incident at Craven Cottage.

And a shaken Dean, who reported the messages to the police, has asked Prem refs’ chiefs to take him off duty this weekend.

PGMOL boss Mike Riley said: “Threats and abuse of this nature are totally unacceptable and we fully support Mike’s decisions to report these messages his family received to the police.

BEST BETS TODAY: GET THE TOP PRICES AND BOOSTS AVAILABLE

“Nobody should be victim of abhorrent messages like this.

“Online abuse is unacceptable in any walk of life and more needs to be done to tackle the problem.”

Dean is still due to take charge of Leicester’s FA Cup fifth round tie with Brighton on Wednesday, although a final decision will be taken shortly.

But his request to be taken off Prem duty next weekend – swiftly accepted by Riley – demonstrated the nature of his concern at the nature of the abuse.

It comes after a further weekend of racist social media abuse to black players including Manchester United’s Axel Tuanzebe.

Culture secretary Oliver Dowden has again  pledged to bring in tougher sanctions against social media companies for allowing online hate to fester on their platforms.