MIKE TYSON has shown off his frightening shape as he prepares to make an eagerly anticipated boxing comeback aged 54.

Tyson is training to box fellow legend Roy Jones Jr, 51, in an eight-round exhibition on November 28 in California. 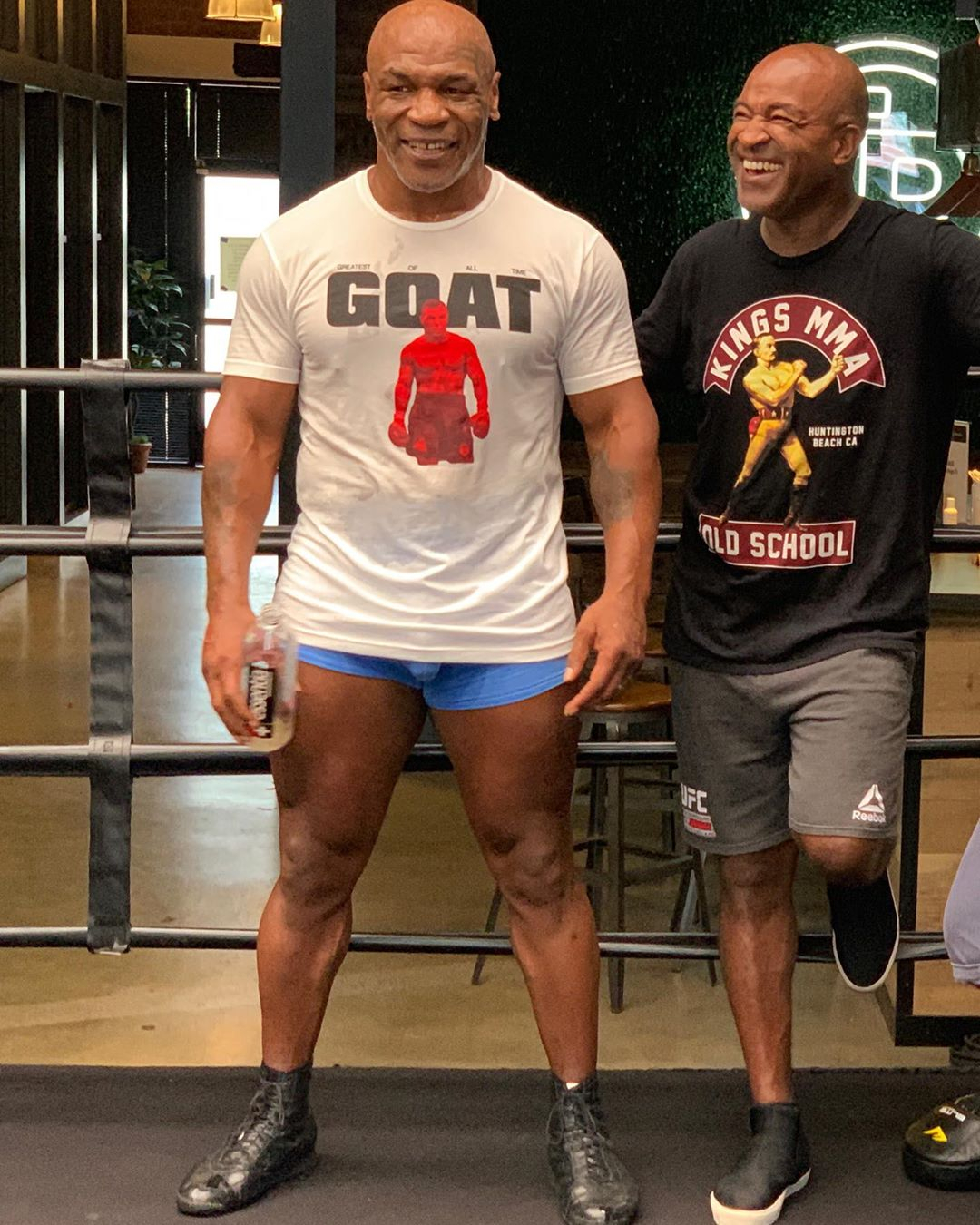 The youngest heavyweight champion of all time has been in the gym since March working alongside MMA coach Rafael Cordeiro.

Cordeiro shared an image of a trimmed down Tyson looking in sensational form – and fans are getting behind Iron Mike.

One said: "@miketyson looks like he is morphing into his old boxing self its an amazing journey to watch!"

Another said: "He looks massive."

One added: "@miketyson is a legend. Keep being great."

Tyson hasn't fought since 2005, the night he retired after losing to Kevin McBride.

But on his comeback, the California State Athletic Commission, who have sanctioned the bout, urged the headliners to restrain from knockouts.

But Jones, who tried to fight Tyson in 2003, knows the commission "can’t control" the feared puncher and will treat the bout like any of his other 75.

He told Yahoo Sports: “It’s a sparring session, but you have to remember, I’m the small guy here.

“Andy Foster can’t control Mike once Mike gets in the ring. I’ve got to defend myself like I’m in a real fight.

"If Mike goes out there and decides to start hammering, what am I supposed to do, look at Andy? Hell no! I’ve got to defend myself and get back in it." 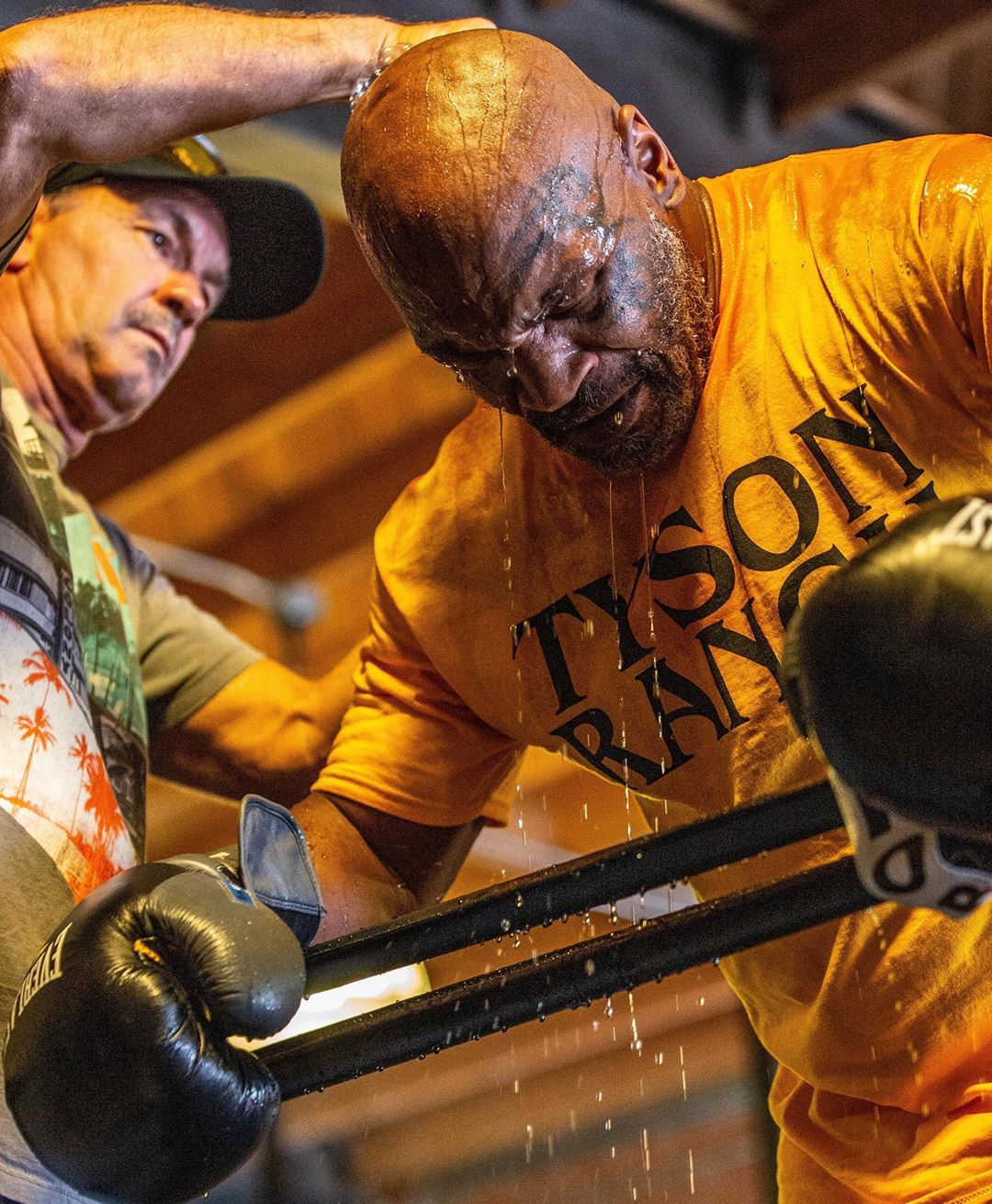