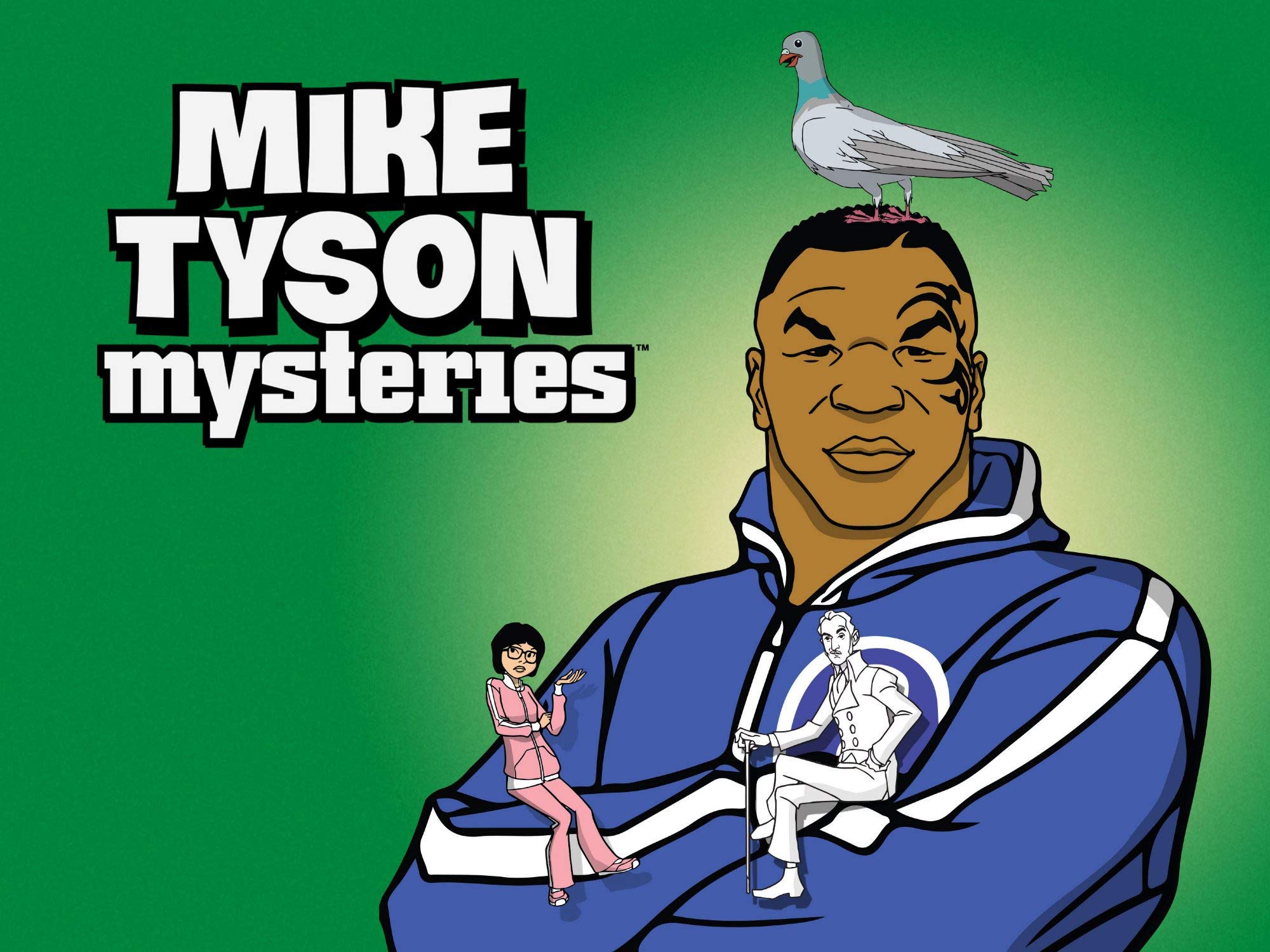 But it has now been cancelled, show writer Larry Dorf revealed, with other ideas now being focussed on.

Dorf told The Modern Moron Podcast: "Well, I was a writer for Mike Tyson Mysteries.

"Mike Tyson Mysteries is not a show anymore. It's been canceled.

Tyson voiced himself on the show, which could be compared to Scooby-Doo, and solved mysteries in a group of four.

He works with the ghost of the Marquess of Queensberry, his adopted daughter Yung Hee, and a pigeon who was once a man.

The series launched in 2014 and the finale was aired this February. 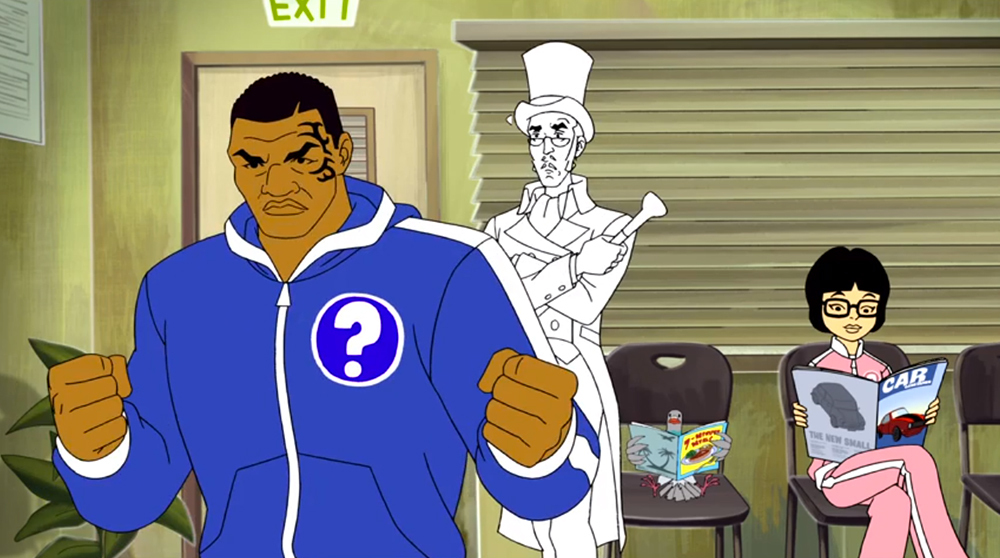 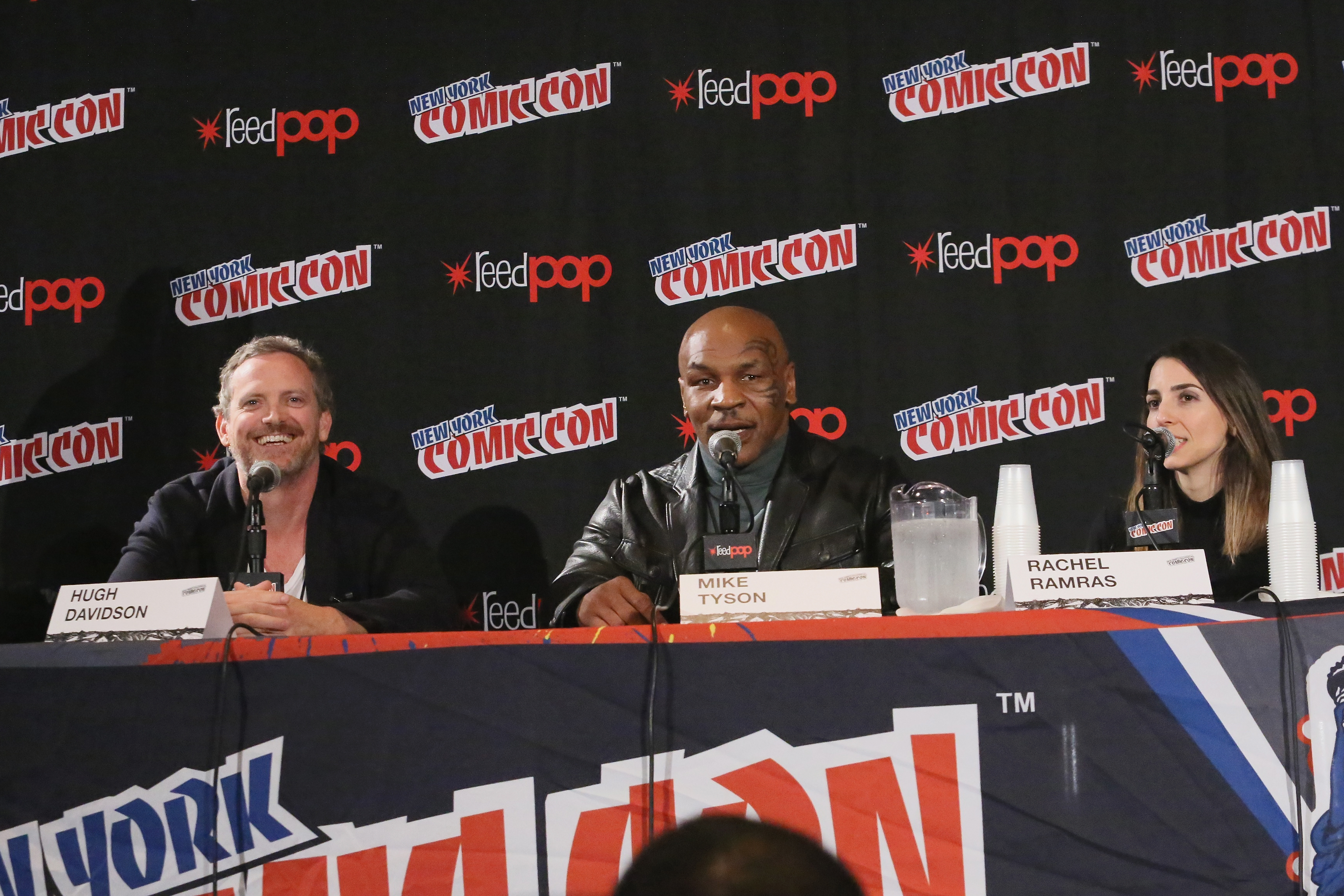 Tyson is now focussing on his highly publicised boxing return.

He is due to fight fight for the first time in 15 years having signed to box Roy Jones Jr, 51, in an eight-round exhibition.

The pay-per-view spectacle was set for September but has now been moved to November 28. 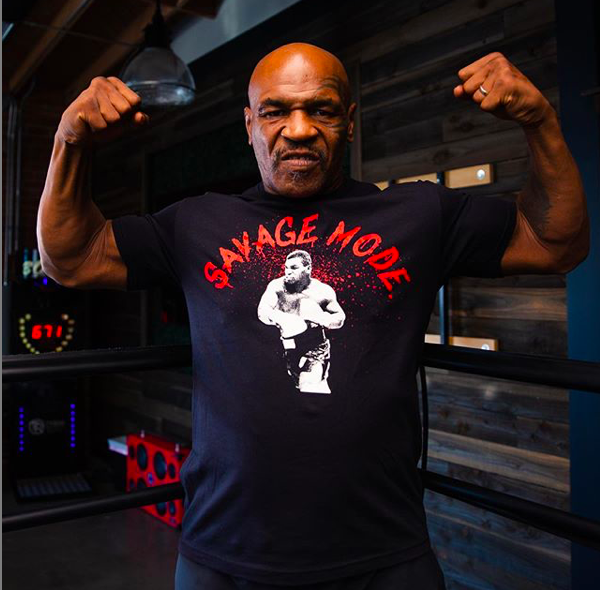